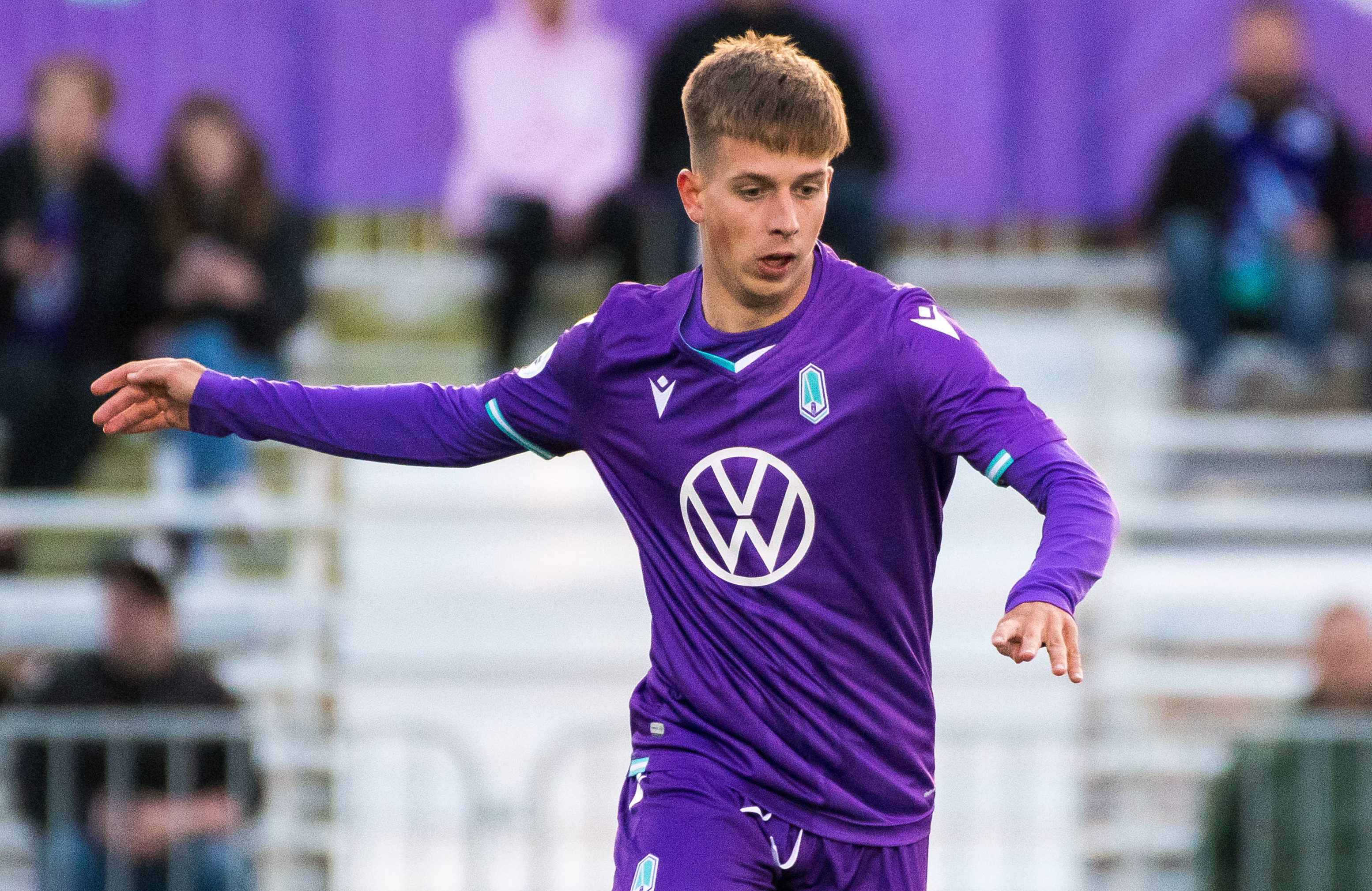 Check out CanPL.ca to read Part 1 of this story, where Pacific FC coach Michael Silberbauer talks about the philosophy behind the club’s decision to offer an unprecedented level of minutes to young Canadian players in 2019 and beyond.

When Pacific FC midfielder Noah Verhoeven was asked how he felt about the enormous gulf in minutes afforded to himself and his teammates, he couldn’t help but reflect on what those numbers really meant.

This week, the Canadian Premier League celebrated another milestone, as all seven founding clubs reached their 1,000-minute cumulative threshold for playing time designated to at least three players under the age of 21 – a rule implemented by the league to give young Canadian soccer players the sort of meaningful minutes needed to develop and express themselves.

But for Pacific FC, that 1,000-minute mark was quite easy to reach – and, in fact, the club has given over 9,000 minutes to its under-21 talent, including 20-year-old Verhoeven from Surrey, B.C., who earned an invite to a Canadian men’s team training camp as a result.

“For all the young guys, I think it’s perfect timing that the league even happened. I know most of us were in positions where we were in-between academies and pushing for a first team spot, but thinking, ‘Oh, how will this unfold, what’s going to happen, how do I get to the next step?’ – the CPL came at a perfect time.

“It’s nice to see that Pacific came and trusted us.”

Trust is a rare commodity for young players to garner, especially when the stakes are high; sure, young players break out into first team environments at some of the biggest clubs in the world, but you can be sure that the pressure on their shoulders is managed and mitigated, and expectations are kept within reasonable limits.

At Pacific, players such as Terran Campbell earn that trust not by expressing their energy or talent on the training ground, but by putting in the hard hours on and off the field – and, come gameday, turning that hard work into tangible results.

Campbell currently leads the CPL in scoring, having found the back of the net nine times in 2019.

It means that, even at 20 years old, Campbell is now undeniable.

“The entire coaching staff believes in me,” Campbell told CanPL.ca. “During every game, they tell me not to worry about only scoring goals, but instead they tell me to go in and do my role as a forward. I’ve had a better opportunity (to shine) when Marcus Haber got injured, and I think I’ve done well in that position. The staff just really believes in me and encourage me to do well every game.”

When Pacific FC gathers in a locker room, there’s a very different vibe than, perhaps, in other locker rooms across the CPL.

The team is visibly younger. The music is a little more … shall we say, current. There’s chatter about Fortnite and FIFA. Veterans such as Issey Nakajima-Farran, Marcus Haber, and Marcel de Jong, still relatively young at heart, are like grandfathers in comparison.

(I’m sure they’ll love reading that.)

UBC Thunderbirds alum Zach Verhoven, selected ninth overall by Pacific FC in the 2018 CPL-U SPORTS Draft, has had to lean into their experience as he transitions from college ball to the professional game.

“For me, the CPL came at a good time,” the 21-year-old Verhoven told CanPL.ca. “The transition’s been really good, too, with a lot of familiar faces on this team. The level of play in the CPL is a lot better than the university level, so it’s made me push myself to become a better player. I wouldn’t necessarily say the transition was difficult, but the change in speed of play against more physical, stronger opponents, I had to adjust myself to that. But I think it’s helped me become a better player.”

Alessandro Hojabrpour wasn’t drafted to Pacific FC. Instead, the 19-year-old was off in Bulgaria, playing for Lokomotiv Plovdiv, when talk of Pacific FC’s youth movement reached his ears.

“Right from the start, the coaching staff and owners put a lot of onus on the young players, but when it first came about, it was still kind of just talk – it was maybe six months before the team actually formed,” Hojabrpour recalled to CanPL.ca. “I got a call and they said they’re looking to bring a league to Canada, with a team in Victoria. I mean, being close to home and being on a team that really trusts its young players makes it so much easier to come home.”

Whether it’s Hojabrpour’s homecoming, Verhoven’s school transition, Campbell’s breakthrough, or Verhoeven’s national team training stint, the end results all stem from the same root: Pacific FC is affording an opportunity for young players to shine in a way that was only ever dreamt of before the CPL became real.

It’s why Verhoeven, speaking on behalf of himself and his teammates, is proud to call Pacific FC his own.

“The way Pacific choose to do things by pushing young players, they showed us a plan,” Verhoeven said. “When a club has a plan for you and they lay out all your next steps, when it’s clear? It gives you a motive to work hard.”