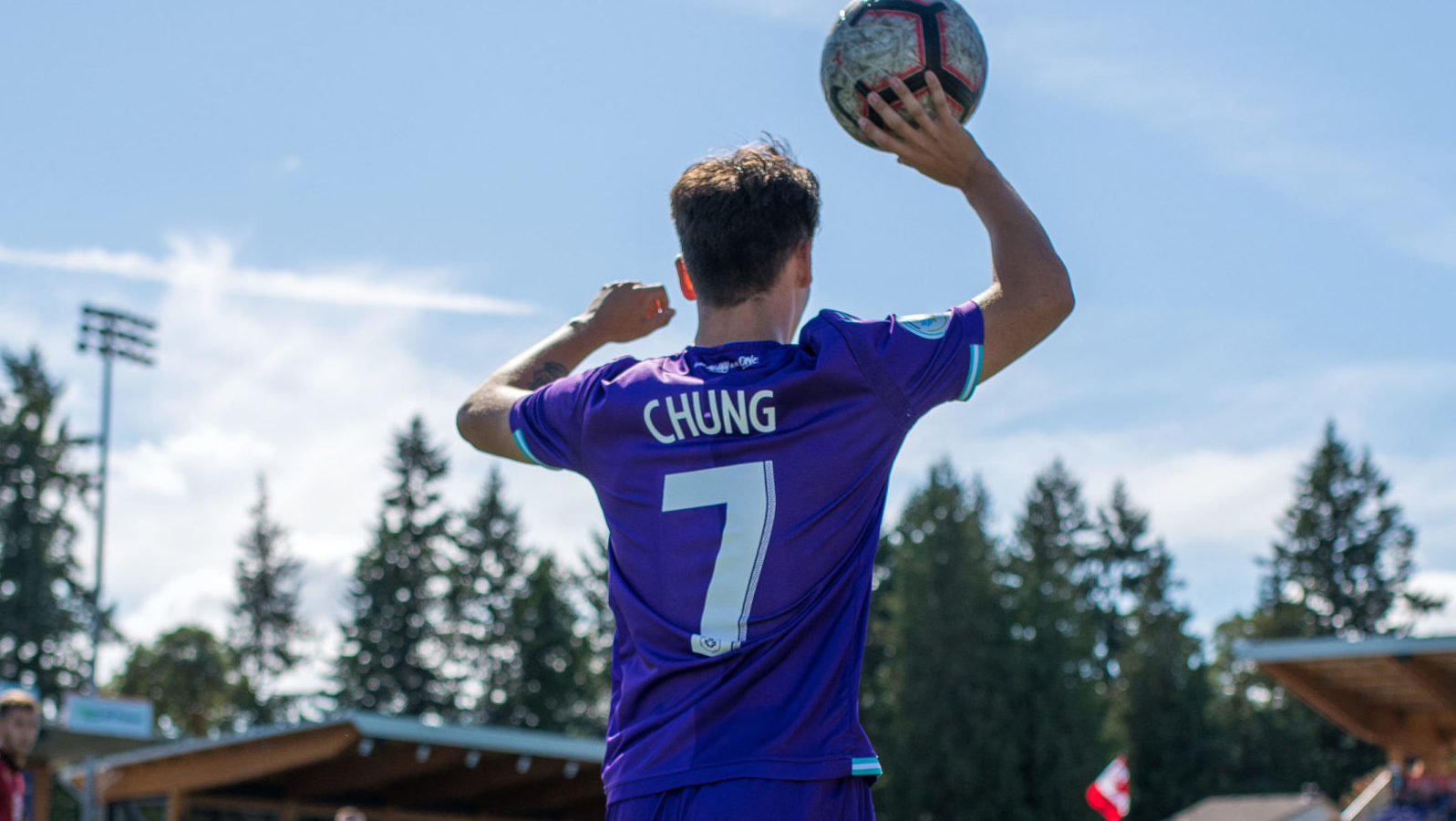 Part of the mission of the Canadian Premier League is to foster the growth of young Canadian soccer players. The CPL hit a major milestone in that quest on Sunday, as two clubs — Cavalry FC and FC Edmonton — crossed the threshold to become the final two teams to fulfill this 1,000-minute regular season requirement for Under-21 players.

CPL clubs are required to have at least three Canadian players aged 21 or under on their roster, and to give at least 1,000 total minutes of playing time to that young talent in each season.

“We’re very proud of our clubs for embracing an innovative rule that was designed to develop young Canadian players, a foundational pillar of the Canadian Premier League,” said CPL Commissioner David Clanachan.

“Although our league average age is 25 years old, the fact that our young talent accounts for over 22,000 total minutes – some 37% of the total available playing time so far this year – is something we’re proud to champion.”

All seven teams may have checked the 1,000-minute box, but it was not born out of an obligation; each side has enjoyed major contributions from their youngsters. Three of the top five goal scorers in the CPL (Pacific’s Terran Campbell, Forge’s Tristan Borges, and FC Edmonton’s Easton Ongaro) are eligible for the U-21 sum, as is Valour’s starting goalkeeper Mathias Janssens.

Over the course of 19 regular season games thus far, a total of 1,710 regulation minutes are available per player; Pacific FC’s trio of Campbell, Noah Verhoeven, and Matthew Baldisimo have featured in at least 1,400 of those available minutes, while a total of nine players across the league have played at least 1,000 minutes by themselves in 2019 regular season action.

Pacific sits well ahead of the field in this respect, affording its young talent with over 9,000 combined minutes, seeing five players meeting the 1,000-minute cutoff on their own. It is very much #TrustTheKids on Van Isle.

“That our young players have featured so prominently in our inaugural season is a testament to the quality that exists across Canada, which is now being served in a meaningful way by the opportunities provided by the CPL,” Clanachan stated.

Here’s a complete breakdown of which U-21 players have contributed to their team’s requirement.