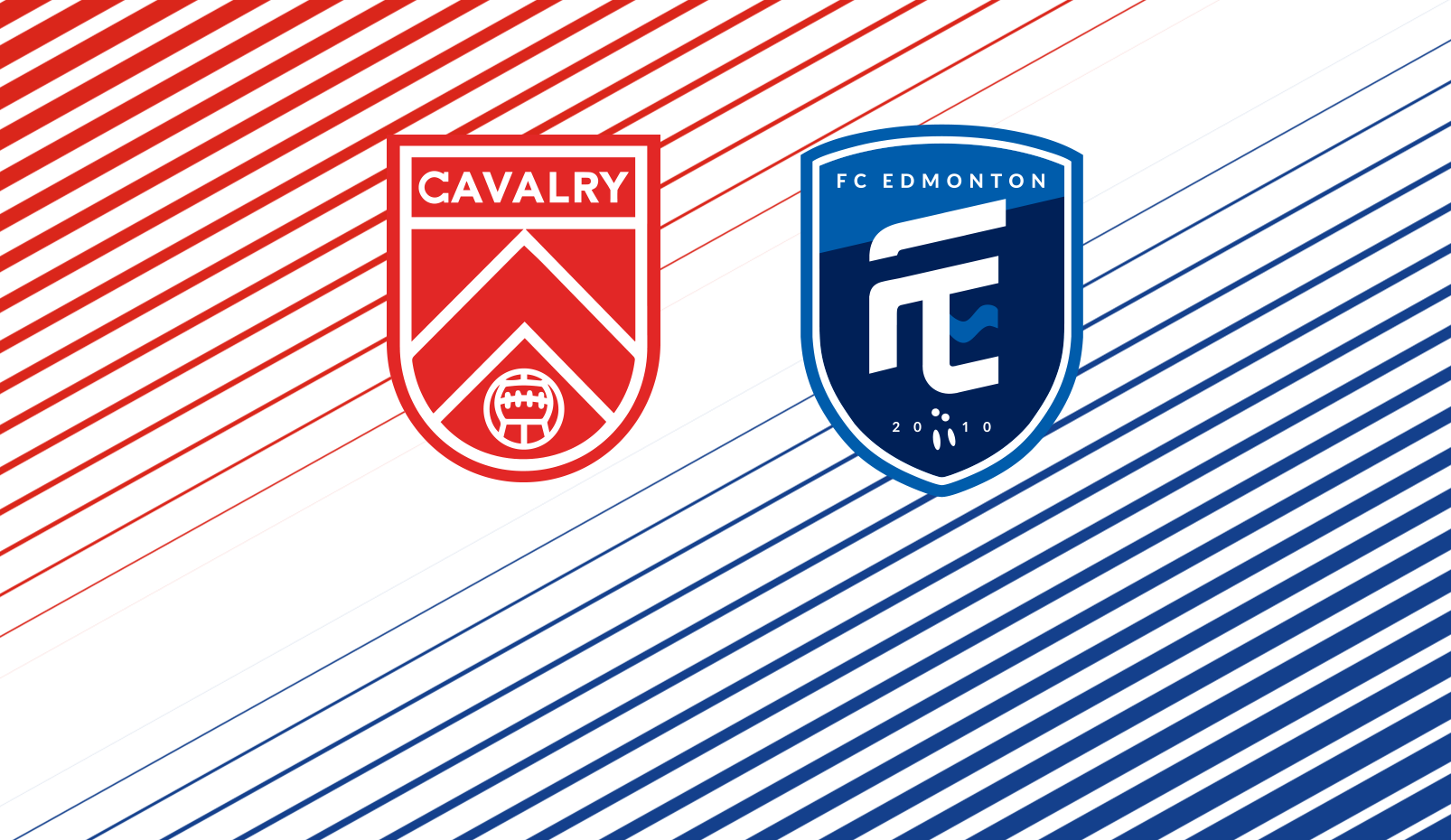 The Wildrose Cup may already belong to Cavalry FC, but FC Edmonton can still play a role in maiming their Albertan opposites as the 2019 Canadian Premier League regular season draws to a close with this, one final Al Classico bout between two bitter foes.

Indeed, needing a win to claim the Fall crown, Cavalry hosts the Eddies with three points very much on the mind. Forge has no matches left to play; this is Cavalry’s last chance at making up the two-point gap the Hamiltonian outfit has on their stake to this second stanza of the season, and taking another step towards an inaugural season treble of Spring, Fall, and Finals crowns. It makes this final Al Classico the most intense meeting to date. It’s all on the line here for Cavalry FC – an 18-match Fall slog comes down to this one last match. For the Eddies? You can bet they’ll enjoy playing the role of spoiler and preventing their opposites from heading into Finals 2019 on a high.

No Julian Buscher for this one, as Tommy Wheeldon Jr.’s midfield is further hampered by the likely absence of Nik Ledgerwood, who picked up a serious head knock in his last match against Forge FC. That Finals preview tilt saw the Hamiltonians walk away 1-0 victors, meaning that Cavalry heads into this particular bout needing to turn around their recent fortunes, too. No pressure, but this match leads into a return to Tim Hortons Field for Leg 1 of Finals 2019, so a swing in momentum will be of utmost importance to the Cavs, too.

For the Eddies, it’s simply a matter of frustrating their foes. With Prince Amanda emerging out of the shadows and onto the Canadian spotlight, all eyes will be on him as the 18-year-old will likely earn another start for Jeff Paulus’ side following a goal and an assist in a 3-1 win over Pacific FC. It was an important win, too, ending a 10-match run without a victory for the Eddies.

Following this final Al Classico, Cavalry turns its attention to Finals 2019, with the first leg set for October 26th at Tim Hortons Field, 3:30 p.m. ET/1:30 p.m. MT, available on OneSoccer. After that, it’s Leg 2 at ATCO Field, Spruce Meadows, with Cavalry hosting Forge on November 2nd, 1:30 p.m. MT/3:30 p.m. ET, also available on OneSoccer. As for Edmonton? That’s all for the year, as this is their final match of the 2019 season.