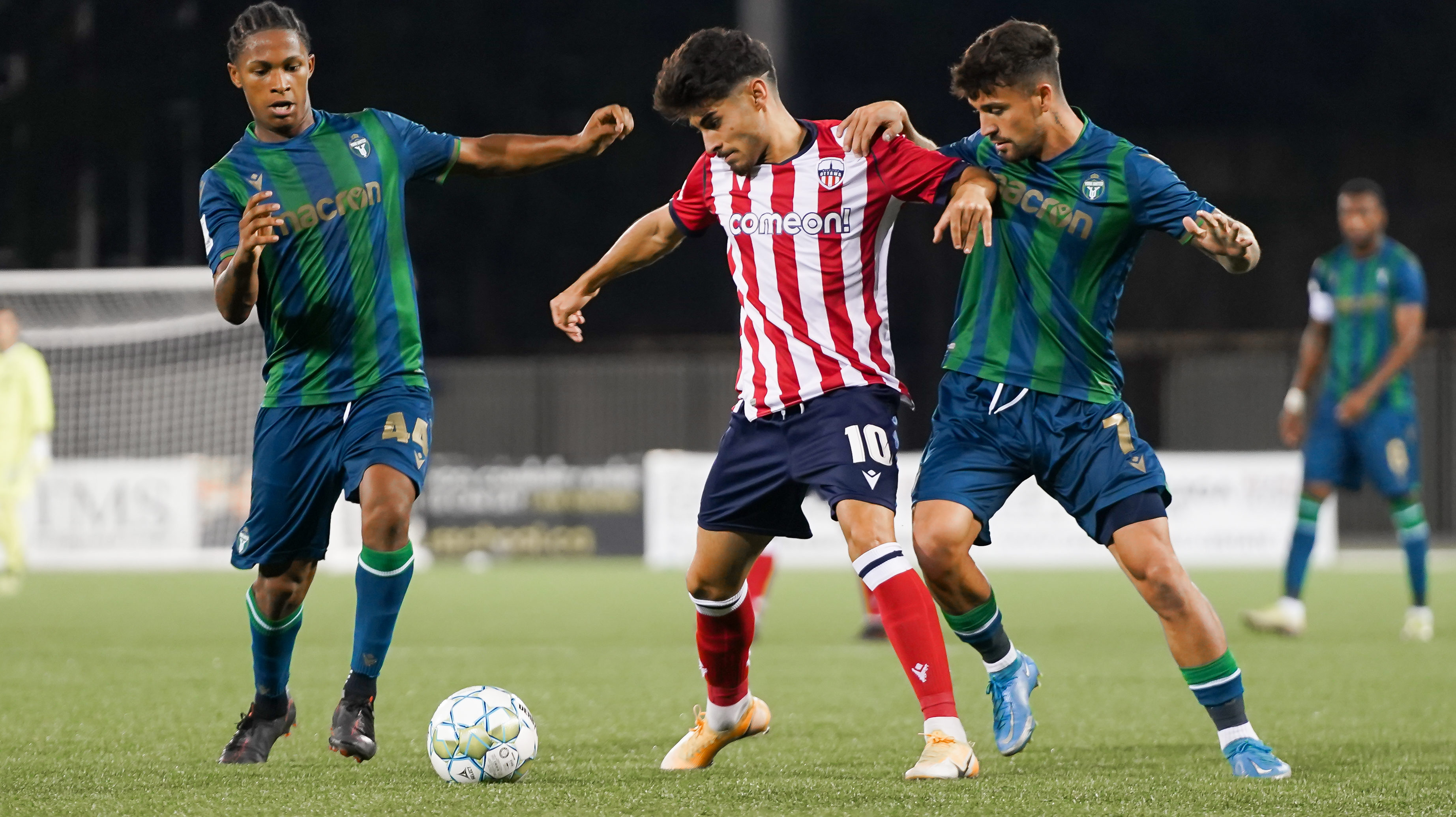 OnRoutico, as it’s been dubbed by Highway 401-driving fans, is set to bring two Ontario teams going in different directions together… Just not on the roadway.

Ottawa, under head coach Mista, looks set to finish last in the 2021 regular season with six matches remaining. The side took the midweek off after losing to HFX Wanderers away last Wednesday and back home to Forge FC Sunday. Ottawa’s latter defeat was a heavy one at 3-0, with Mista crying out for a collective performance among his group that has won just once in 11 matches. Atlético Ottawa holds a 4-5-13 record and 17 points.

“We need to erase the bad feeling we had against Forge,” Mista said of the team’s recent defeat and morale. “We are in a process – we need to see our players continue to improve and try to enjoy playing because we have a great privilege playing football.”

York, meanwhile, will be licking their lips at Friday’s nightcap after their playoff rivals HFX Wanderers dropped a 1-0 decision to the other Ontario team in Forge on Wednesday. Jimmy Brennan’s side can draw four points clear of Halifax with a win, something they failed to do against those same Wanderers in a 2-2 draw Sunday. The Nine Stripes stand with a 7-9-5 record and 30 points – their current seven-match unbeaten run is a club record and best among the CPL at present.

York signed midfielder Javier George on Thursday with the 20-year-old native of Guyana arriving from Toronto FC Academy and lower-league French club Stade Beaucairois. He won’t be available for selection, sadly, on Friday: “Five minutes into his first training session he rolled his ankle,” Brennan said with a grin. “So, uh, he’s out.”

While Friday’s match seems straightforward in terms of a predictable result, recent upset matches (including Ottawa’s 3-1 over Cavalry FC and FC Edmonton’s 2-1 dispatching of Pacific FC on Wednesday) remind us there are no easy wins in the CPL.

“Halifax has some difficult matches coming up – there are no easy games in this league… Everyone has a tough schedule. Teams are upsetting each other everywhere and we have to be aware of that.” – York United coach Jimmy Brennan

“I feel the support for everyone. We want to get victories and create good news but we know this beginning is more difficult for us than the other teams. When you’re in a process like us you need to have bad news because, in the future, that could change to good.” Atlético Ottawa coach Mista