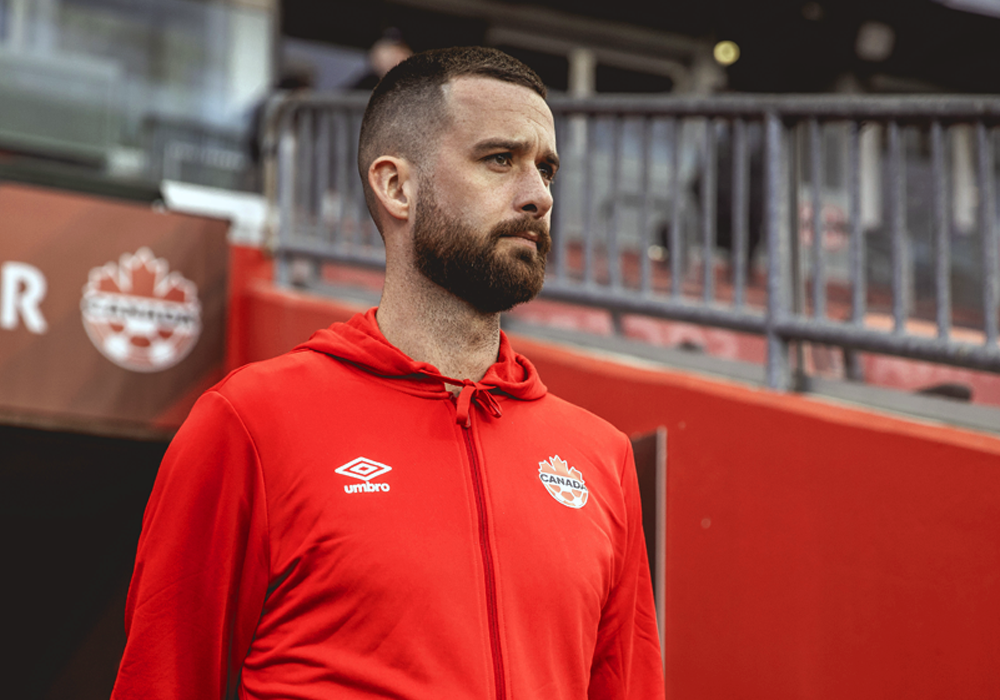 Canadian international defender David Edgar could be on the radar of various Canadian Premier League clubs as a December trial with English outfit Sunderland did not yield a contract offer, reports the Sunderland Echo.

Edgar, who last played in Canada with the Ottawa Fury and the Vancouver Whitecaps, took part in trials on Wearside last month for a prospective return to English football.

However, according to the Echo, Sunderland manager Jack Ross said there’s “nothing we’ll pursue on that” when asked about the 31-year-old Canadian, though he added that Edgar “did fine” while training. He went on to explain that the Black Cats’ squad, as it stands, “is not too bad” and added he’s “not in any desperate rush” to add players in January.

While there’s no word just yet about Edgar’s next steps, TSN 1290 Winnipeg’s Ryan Brandt reports he “had heard (Edgar) was in talks” with unspecified CPL clubs regarding a possible move, and followed up recently with reports that one team “seemed close” to finalizing an agreement.

Also, David Edgar was not signed by Sunderland at the end of his trial in December. I'm sure he has options incl. USL route but in the right scenario seemed open to #CanPL signing. Opportunity to be a part of something big in the first year can't be ignored. One team seemed close

Both Cavalry FC boss Tommy Wheeldon Jr. and Valour FC head coach Rob Gale were in the U.K. recently scouting for talent, with the latter telling CanPL.ca he was looking at both international and Canadian players abroad.

Edgar has been capped 42 times by Canada since 2011 and has been a mainstay in John Herdman’s recent squads.

He is currently unattached having last played for the Ottawa Fury.

Edgar has also previously suited up for English outfits Burnley, Birmingham City and Newcastle United, while also spending time out on loan at Swansea City, Huddersfield Town and Sheffield United.