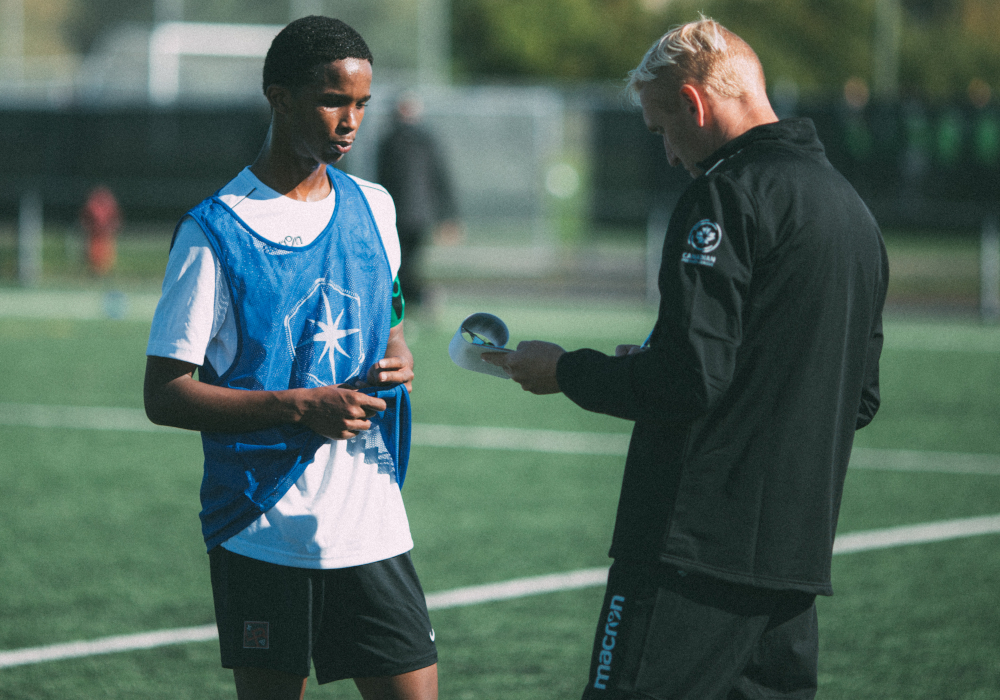 TORONTO – The new year is fast approaching, and with it, the Canadian Premier League’s head coaches will need to look ahead to the next 12 months with a new perspective – one that, as Rob Gale of Valour FC puts it, is the bread and butter of his profession.

With coast-to-coast trips and meetings, trials and drafts, and plenty of back-end work to be done in the creation of a soccer club and of a league, Gale and his cohorts spent almost all of 2018 working in administrative roles, less so on-field with players.

But with the CPL’s inaugural season kicking off in April and player signings coming in fast as the January window approaches, Gale knows he and his peers will get to shift back to their familiar positions as leaders of their players, as fitness guides and as touchline tacticians.

“The reason I took the job was to be on the field everyday,” Gale told CanPL.ca when asked if he is eagerly anticipating the days of training sessions and match preparation, now just months away.

“I am a coach, and I’ve done my licenses on both sides of the Atlantic, not to sit behind a desk,” he continued.

“I’m really looking forward to my interactions with players; I think that’s where I do my best work, and that’s what I enjoy the most.

“But we’re still a long way from that, really. There’s so many facets to planning and building a football club, so I think it’ll be closer to February before I start up again.”

Indeed, Gale’s next two months will feature plenty of contract work and player scouting, the sort of behind-the-desk objectives he and his club have diligently performed as Valour FC comes to life in Winnipeg.

Gale revealed he’ll be spending January abroad, scouting South America and the U.K. for talent, both international and Canadian, explaining he’ll be looking at “finalizing contracts and getting to a point where two-third of the squad will be set.”

“Most likely come March, we’ll get into the technical side,” Gale said. “We’ll be coming in early, planning and designing training sessions and waiting for the players to arrive, having those individuals and group meetings. There’s a lot of medical tests, too – those will all take place in that first week of March, which then gets into the real stuff.”

The real stuff, indeed – while his workload throughout 2018 wasn’t traditional for a head coach, Gale affirmed he did enjoy the process of seeing a club come to fruition through the work of he and his team.

“You don’t often get to create a club, that’s for sure,” Gale said.

“I’ve been involved in different incarnations of clubs with different coaches coming on board, while also bringing programs into different countries, academy based and camp-community type programs. But this is obviously unique to most people.

“To get to start from scratch, and in my hometown, knowing the community and everything that goes with that, is a treat. Our community is very important to that. It’s key.”