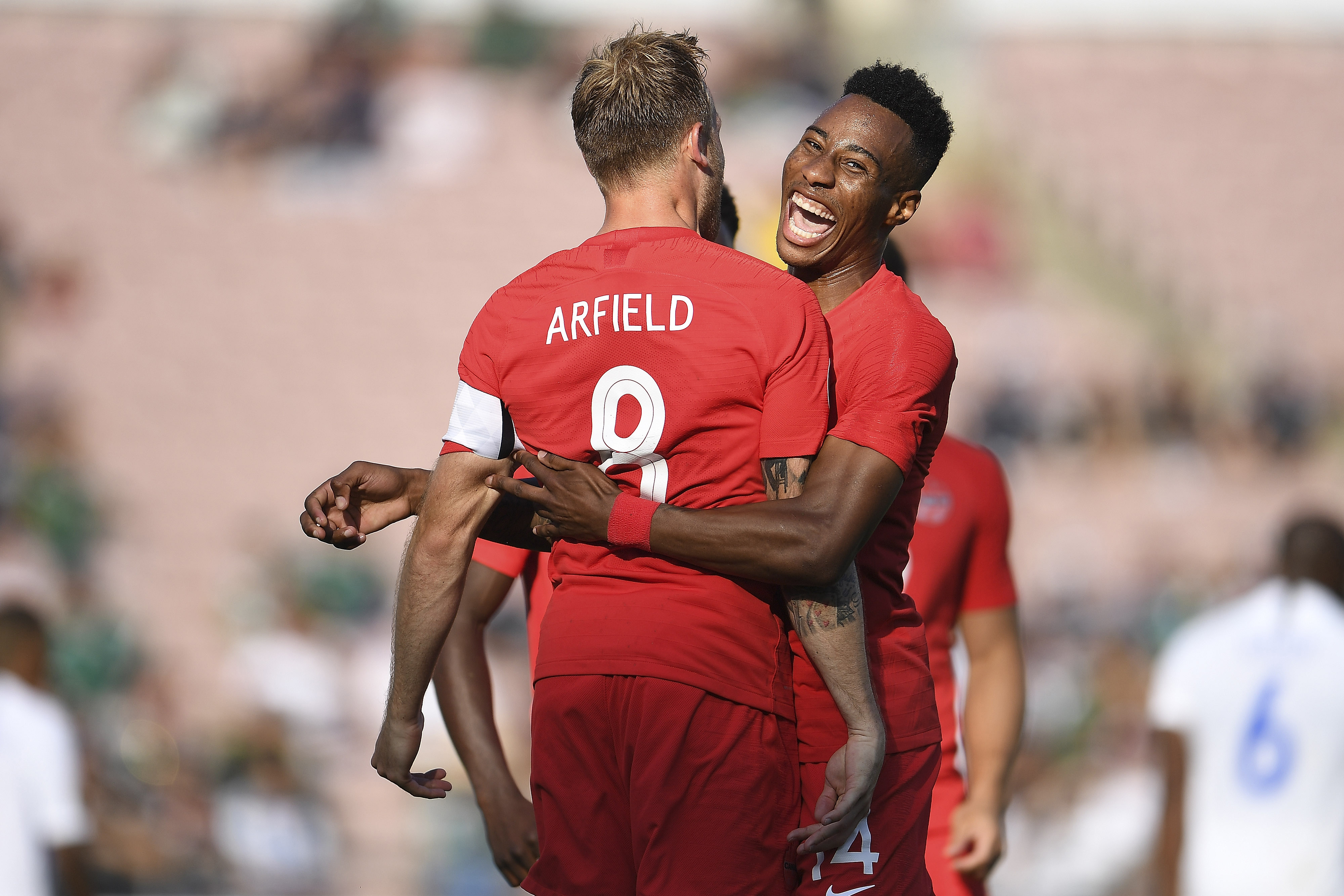 The Cubans weren’t expected to do Canada any favours. And they didn’t.

Because the United States were able to swamp the Cubans in the opening minutes of their CONCACAF National League match on Friday en route to a 7-0 win, coach Gregg Berhalter was able to have his team coast through much of the game, saving energy for Tuesday’s date against the Canadians at BMO Field.

Weston McKennie scored just seconds after the opening kickoff and had a hat trick before the 13-minute mark. With the Americans scoring six times in the first half and seven in total, they could pace themselves through the win, while erasing Canada’s goal-difference advantage that came from earlier 6-0 and 1-0 triumphs over the Cubans.

“We wanted the game to go like this, it’s cost us less energy,” said U.S. coach Gregg Berhalter in the post-match press conference. “It’s about maintaining freshness as we go into the (Canada) game. Canada doesn’t have to play tonight, so they’ll be fresh on Tuesday. If I could have written this game up, it would have been exactly like this, score many goals early and then cruise.”

Canada’s biggest question mark going into the game will be its backline. It was the team’s Achilles heel at the Gold Cup and coach John Herdman has shuffled players in and out looking to find a formula that works. We know that more changes will be made because centreback Doneil Henry is suspended.

RELATED READING: ‘Give everything’: Herdman’s CanMNT ready to ‘silence critics’ against US

With Toronto FC’s Jozy Altidore out with injury, Berhalter employed the three-headed attacking monster of Werder Bremen’s Josh Sargent, Seattle Sounder Jordan Morris and Chelsea’s Christian Pulisic. What Berhalter said he likes is that the three all have different qualities — Sargent makes off-the-ball runs and can be the man in the middle of the attack; Morris is used on the wing and had three assists against Cuba; Pulisic loves to have the ball at his feet. Each of them scored against Cuba, though Pulisic’s came on a penalty.

“It’s a completely different skillset from all three attackers, which gives us options,” said Berhalter

If all three start on Tuesday, Canada will need a massive effort on the left side of the defence, to prevent Morris from getting behind the line. The centre backs will need to be fleet of foot to deal with Pulisic and Sargent. And, the holding midfielder, likely Samuel Piette, will need to both spy on Pulisic and the help coming from the American midfield, possibly McKennie again.

So, Canada beat Cuba 6-0 at home and 1-0 in the Cayman Islands, and the Americans have a 7-0 win over Cuba on their Nations League résumé. So what does that tell us about how the Canadians and Americans will match up?

Truth is, not much.

The thing is, Cuba is so unpredictable that it makes it almost impossible to use it as a measuring stick between Canada and the United States. Cuba has a national side that constantly changes because of, cough, defections.

You look at Cuba and the biggest question you have is how the heck did this team for the “A” pool of the Nations League?

Cuba started the group stage of the Nations League with a 6-0 loss to Canada at BMO Field. For Friday’s loss to the Americans, only six of the starters from the Canada game remained. That means almost half the team was different. The backline and keeper were changed over. So, the Canadians attacked basically a totally different defensive group of players than the Americans did. How do you compare apples to oranges?

Berhalter, though, expects a rowdy atmosphere in Toronto, and a rude welcome for his young American side.

“It’s going to be a potentially difficult environment to play in, and it’s going to be a very motivated opponent. This will be our first game together playing away from home. Everything lines up for us to test ourselves against Canada.”