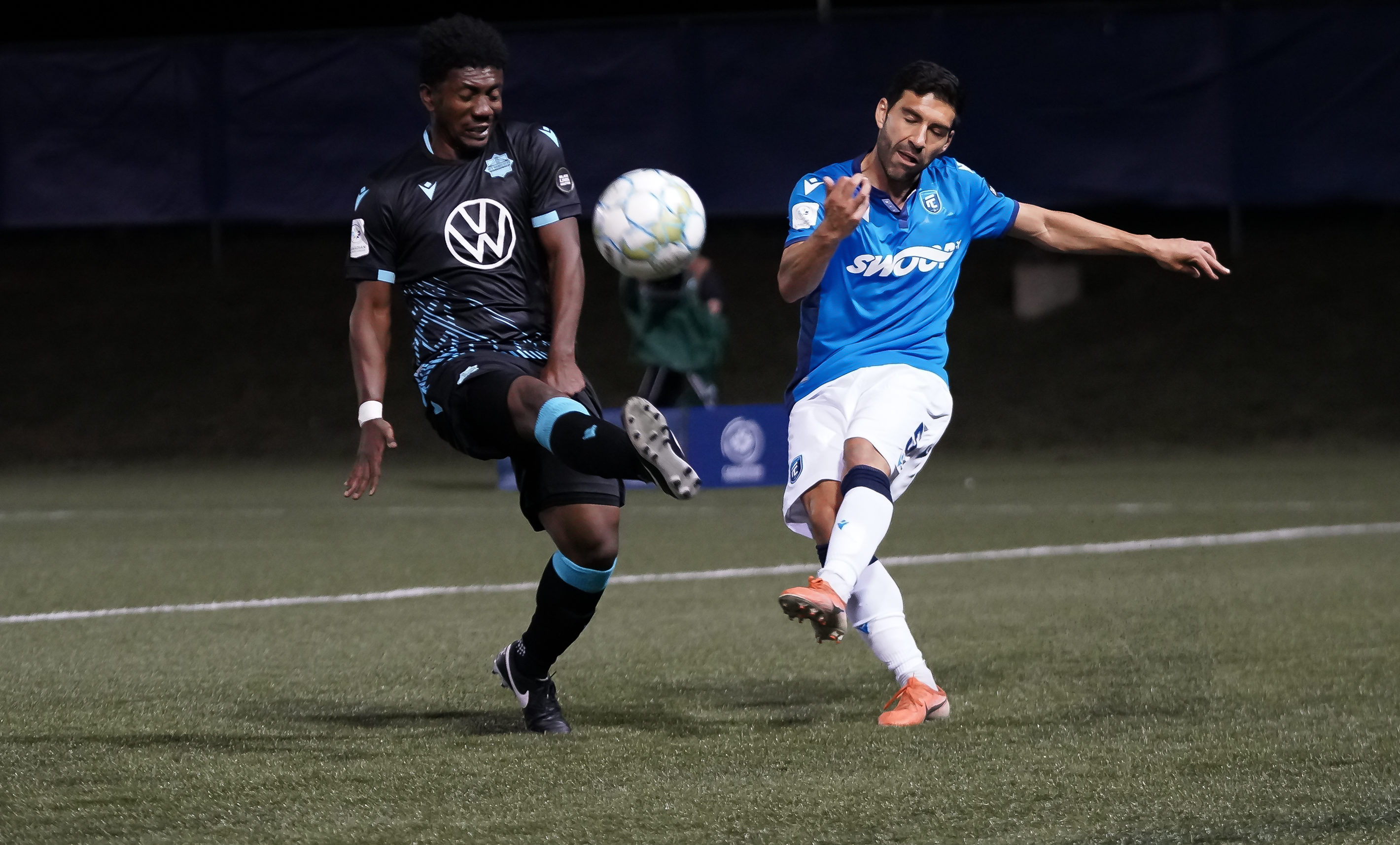 Soria, 31, played all 630 minutes across seven matches for FCE at The Island Games, the only Eddies player to do so. The Spaniard, who can play as a centre-back or defensive midfielder, also led the team with 338 completed passes.

Soria featured 25 times in his debut campaign for Edmonton in 2019, notching four assists in over 2000 minutes of game time, mostly as a holding midfielder.

The Villarreal youth product, who made 13 appearances for Spain’s youth sides, previously made a name for himself in North America playing for Ottawa Fury FC and Puerto Rico FC in the NASL. He has also played professionally in his native Spain, Norway and Slovenia.

Soria competed for Spain at 2006 UEFA European Under-17 Championship where he lined up beside Chelsea fullback César Azpilicueta and Bojan Krkić of the Montreal Impact.

“We are excited to welcome Ramon back to the club,” newly-minted Eddies coach Alan Koch said in a media release. “His experience and leadership will be especially important to the team as we prepare ourselves for a new system of play and the next CPL season.

“His technical ability in the build-up phase and service on set-pieces will be crucial to the success of the team.”

A special message from Ramon Soria to all the FC Edmonton fans! 🐰⚽️