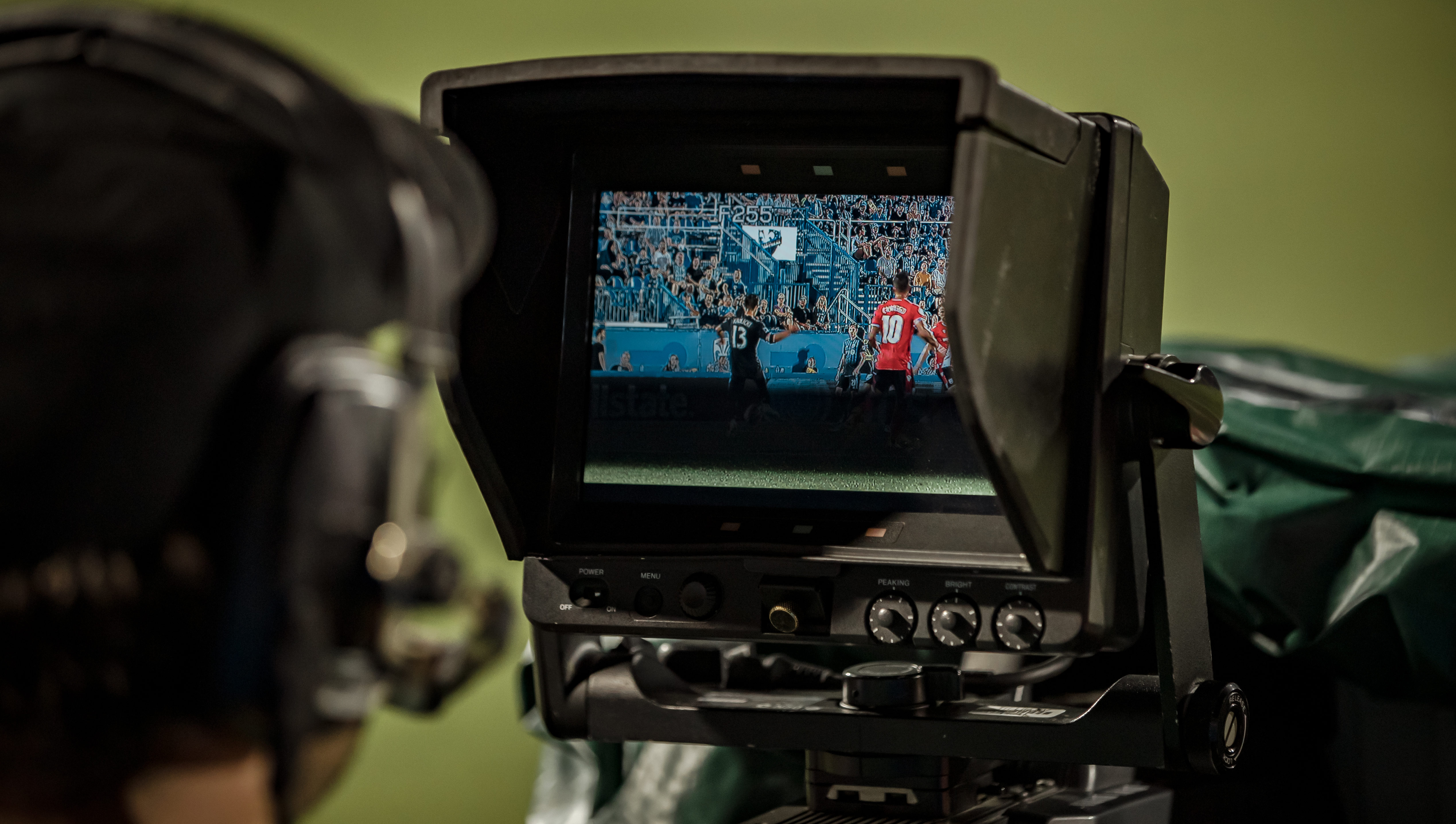 It’s been another busy, action-packed week of matches and drama in the Canadian Premier League, as Cavalry and Forge also took on out-of-league opposition in the Canadian Championship and the CONCACAF League, respectively, setting up even greater challenges in the coming weeks.

In league play, a trio of matches over the weekend brought its own set of storylines for an unpredictable Fall campaign that sees even more mix-ups in the table mid-way through this second stanza.

Let’s break it all down, shall we?

A 2-1 loss is never a good thing, especially in two-legged cup competition … and yet, somehow, Cavalry’s 2-1 defeat in the first leg of the Canadian Championship Semi-Final away at the Montreal Impact doesn’t quite feel like a loss, does it?

It’s the away goal – scored coolly by Sergio Camargo in the second half – that leads to what should be scintillating second leg at Spruce Meadows, and also adds to the sentiment that Cavalry is still somehow in the driver’s seat of their fate; for, even with an opening leg loss, a simple 1-0 win would send the Cavs through to the final to take on either the Ottawa Fury or, more likely, Toronto FC, who won their own opening leg 2-0 away from home at TD Place.

The Impact, of course, won’t be feeding into that narrative, but you’ve got to imagine that there are some raised eyebrows; as our James Grossi points out in his column, Cavalry has been resilient throughout their CanChamp campaign, carrying a “team of destiny” vibe through the early goings of the Spring, and then shocking MLS onlookers by eliminating the Vancouver Whitecaps.

So, if you’re Impact head coach Remi Garde, there’s absolutely no taking the foot off the pedal in Calgary.

While Cavalry navigates the tricky world of CPL vs. MLS, Forge has been representing the league on a whole other front, travelling down to Guatemala City to take on Antigua GFC in the second leg of their CONCACAF League series. Having hosted the Guatemalan outfit at Tim Hortons Field one week earlier – and defeating them 2-1 – Forge went into these unfamiliar grounds needing little more than a draw or a win to take the series.

And that’s exactly what Bobby Smyrniotis’ side plucked, keeping the score 0-0 over this second 90-minute bout.

Rather than recapping this game, it’s paramount that Forge looks forward – for, up next in the CONCACAF League Round of 16 is Honduran outfit CD Olimpia. Sure, defeating Guatemalan opposition is worthy of celebration – and, yes, it’s also the first time a CPL outfit has ever actually taken on or defeated a team like Antigua GFC in a competition like this – but Forge were probably favourites in that particular encounter.

They absolutely aren’t, on paper, against CD Olimpia, a CONCACAF Champions League-calibre outfit looking to continue their successes on this international, continental stage. If the Antigua GFC matchup was any indication, Forge will need to tighten up at the back to prevent those dangerous away goals, and be a little more clinical in front of goal to overcome Olimpia.

Meanwhile, credit must go to David Choiniere who joined the CPL with dreams of scoring a goal in exactly this sort of competition. He, of course, delivered magnificently, scoring the series-deciding goal.

We’re approaching the mid-point of the Fall portion of the CPL season, and based on early projections, it looks like Alberta might be something of a hotbed for end-of-season competition, as Cavalry and FC Edmonton sit joint top of the league over this first handful of matches, tied at 11 points apiece.

While Cavalry has a match in hand, the Eddies have a great opportunity to build something of a cushion next Friday in another iteration of the Al Classico rivalry, with these two Albertan sides meeting at Spruce Meadows on Aug. 16, just two days after the Cavs host the Impact in their CanChamp Leg 2 fixture, which follows their 0-0 draw against HFX Wanderers on Saturday.

Eddies coach Jeff Paulus won’t find a better opportunity to deal a blow against his rivals than this.

4. Does Rob Gale really not read us?

That’s how Rob Gale described he and his team’s mentality in regards to whatever sort of questions his club has faced by the media, as the end of Spring and early Fall saw Valour FC go 11 matches without a win. Gale’s declaration that he and his players don’t read into media pressure isn’t unorthodox; many a manager around the world has taken the line that they simply don’t read anything that is written about them in the papers or on social media – and perhaps that’s true.

But, other managers like Jose Mourinho famously use negative media to try and inspire or rally their players, bringing on an “Us vs. Them” mentality that can actually be quite effective – though tends to fade away after the team achieves their desired results, hence the “Mourinho is sacked by Year 3” narrative.

Whether or not Gale is reading what is being written about his club or not, the simple fact is that Valour has now ended their winless streak with a 2-0 victory over York9 FC and have an opportunity to change the narrative surrounding their team with a few more positive performances in the coming weeks.

For those of you wondering, the summer months presented the opportunity for CPL clubs to make player personnel changes through the transfer window, and while it was nowhere near the sort of wheeling and dealing one might expect during this time of the year, there have been a few notable changes.

Valour added a new striker in Michele Paolucci, replacing Stephen Hoyle – and to good affect, as the Italian has been good for goals thus far in a Valour shirt. Another notable swap? Canadian international David Edgar comes into Forge FC, who also bid farewell to on-loan forward Emery Welshman.

There were a number of other moves – check ’em out here, in our transfer roundup.

FC Edmonton forward Easton Ongaro? He and the Ongaro family have a rich history in the Edmonton soccer community, and the 21-year-old striker has added another chapter over the last few weeks as he figures his way into the Eddies’ starting XI.

Ongaro may be young, but he certainly looks the part, having scored a brace in Edmonton’s 3-1 win over Pacific FC on Saturday – and probably should have had a third, too. In any case, he’s bagged four so far, and is now in the picture for top scorer, just three away from matching Tristan Borges and Terran Campbell’s 7.