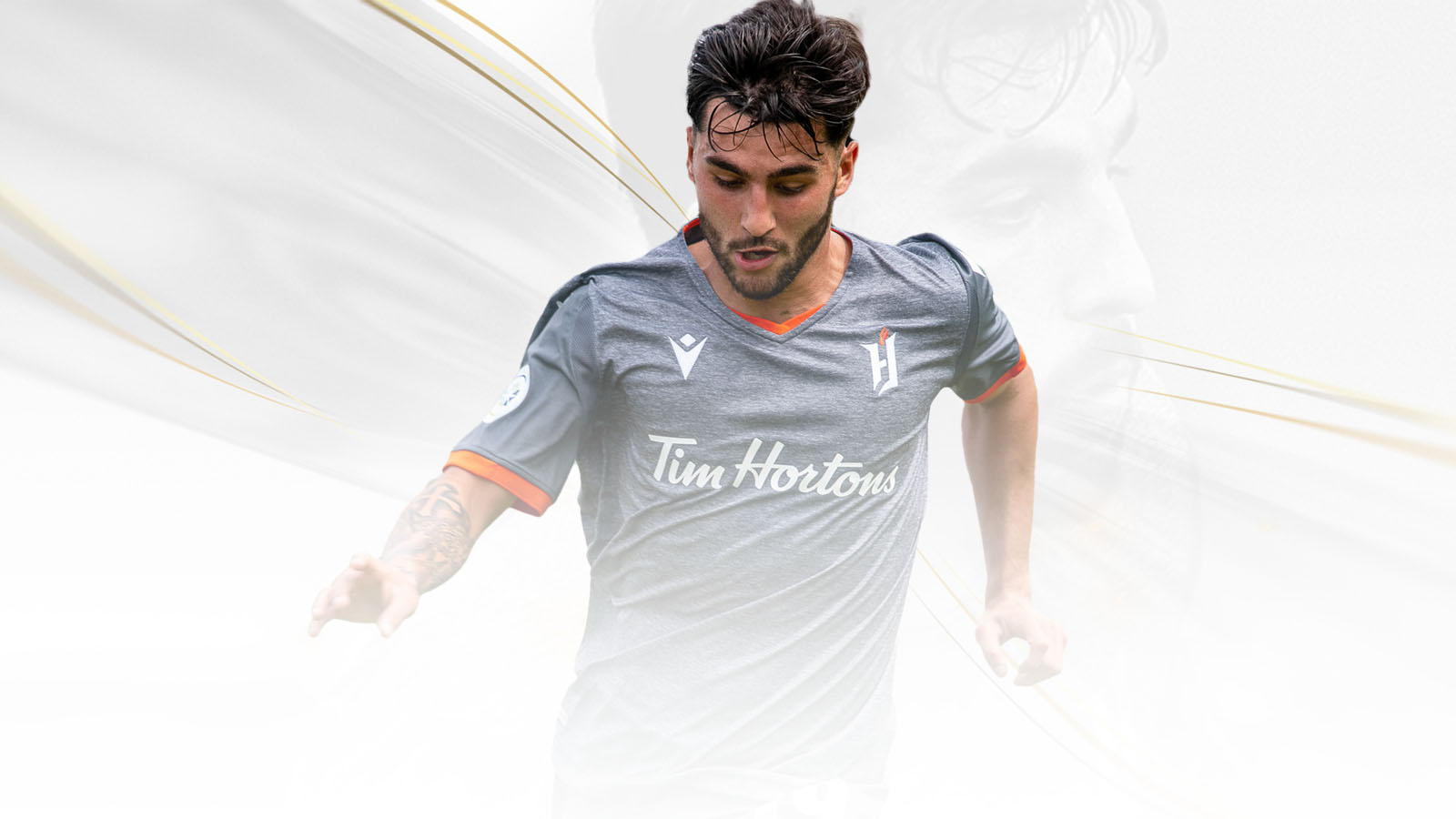 Having already claimed the Golden Boot, the Forge FC midfielder was named the CPL’s Best Canadian U-21 Player of the Year during an awards ceremony in Toronto on Tuesday

CPL rules mandate that a minimum of three domestic players on each team must be under the age of 21 and that those players must combine to play a minimum of 1,000 minutes per season.

Borges, who turned 21 on Aug. 26, emerged as one the top stars of the CPL’s inaugural season, scoring a league-high 13 goals including the game winner in Leg 1 of Finals 2019. He also tallied five assists, finishing among the league leaders in that category.

Borges was a workhorse for Forge this season, accumulating 2,459 minutes of action across all competitions, and playing with a level of maturity that bellied his age and inexperience.

Forge wasn’t hurting for veteran leadership, and yet it was Borges who emerged as an important team leader, playing a pivotal role in the Hamilton club’s two-legged win over Cavalry in Finals 2019.

Other awards handed out on Tuesday were Player of the Year (Borges), Coach of the Year (Tommy Wheeldon Jr. of Cavalry FC), and the Golden Glove (Cavalry’s Marco Carducci) which goes to the league’s top goalkeeper.