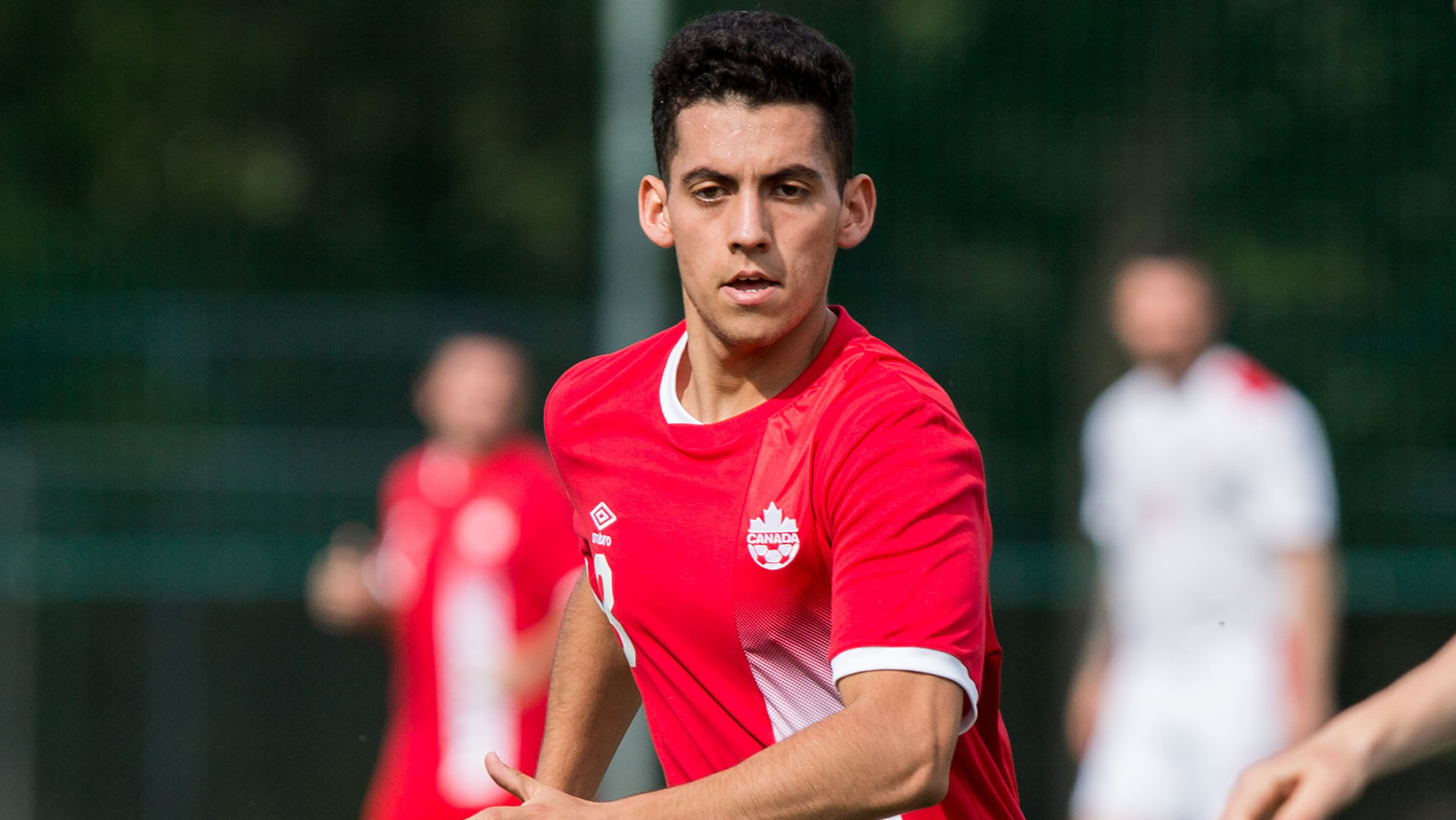 Galvis, 21, was born in Bogotá and immigrated to Canada at the age of seven. In 2016, Galvis joined second division team Canadian SC (Uruguay) before joining Deportivo Pereira in 2017. That same year, Galvis earned his first call-up to Canada’s senior team prior to their friendly against Curaçao and was named to the provisional roster for the 2017 Gold Cup.

“Nicolas is a very talented young Canadian whose soccer experience and talent has been developed in Colombia,” Valour FC head coach Rob Gale said. “I think he will be a great asset and a player the fans will really enjoy watching play.”

Navia, 21, began as a youth player with Deportivo Pasto, moving through the ranks before being named to their U-20 squad. In 2017, he joined the First Team.

“Navia is another young player who has honed his craft in South America and is a great mix of all the skill sets needed to be a modern midfield player,” added Gale. “He comes to Valour excited and hungry to showcase his abilities and therefore is a great fit for us in terms of his character, personality and football ability.”

Glavis and Navia are the 14th and 15th signing announced by Valour so far ahead of their inaugural Canadian Premier League campaign. Check the full list here.