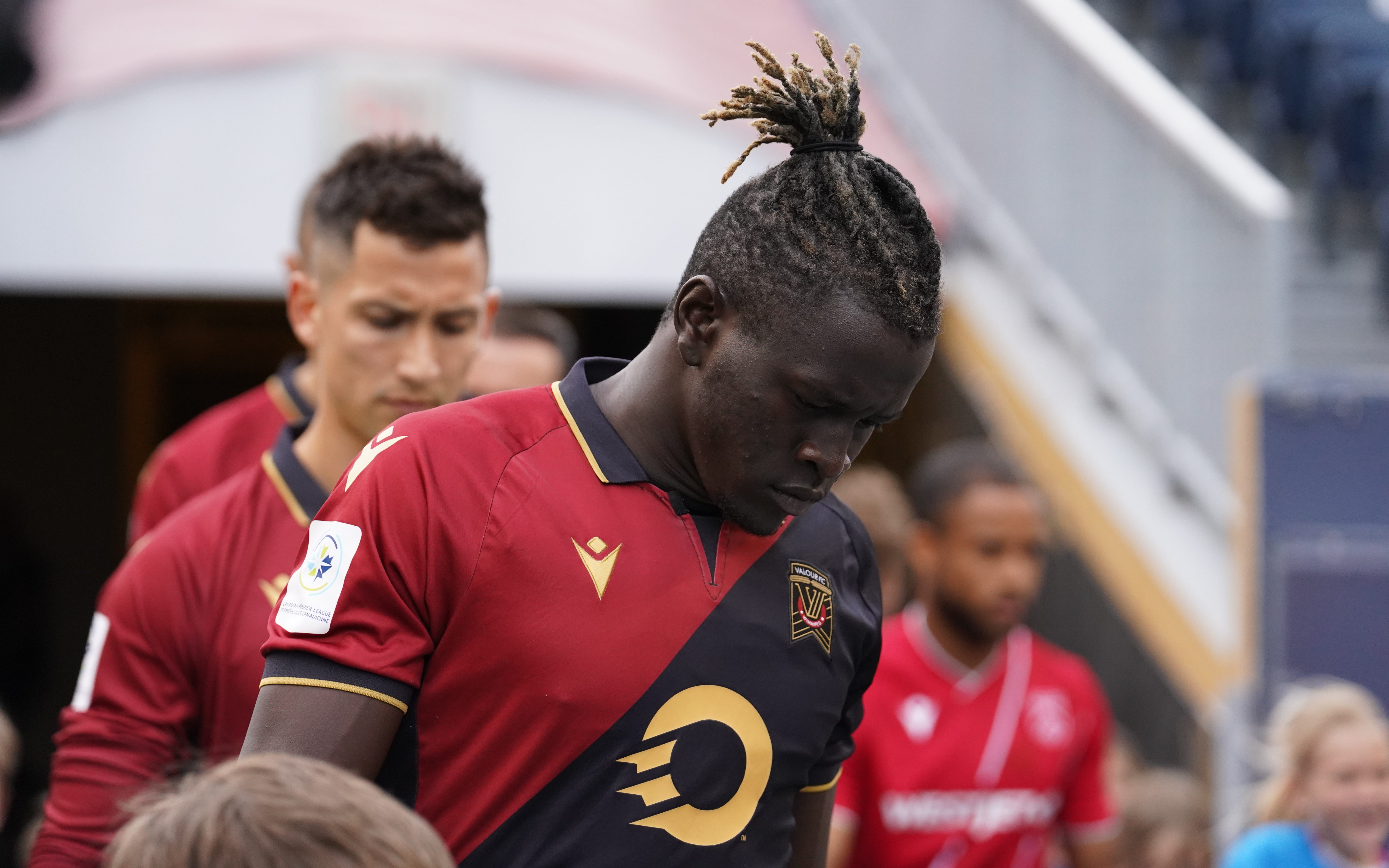 Valour FC announced on Sunday that the club has agreed to send standout youngster William Akio to Scottish Premiership side Ross County FC for an undisclosed fee.

The 23-year-old attacker is on his way to Scotland after making 43 appearances (all competitions) for Valour in the past two seasons, scoring 10 goals and providing five assists. This season, he leads the Winnipeg club with 1,116 minutes played across 12 CPL matches, with two goals and an assist to his name.

During his time at Valour, Akio established himself as one of the most exciting young players in the Canadian Premier League, scoring a number of highlight-reel goals along the way, whether playing as a centre-forward or out on the wing. He came in at number 43 this past winter in the CPL50 rankings of top players across the league, and his stock has continued to rise since.

The @ValourFootball forward with an unbelievable run from his own half dribbles through the @ForgeFCHamilton backline and finishes to make it 2-1 right before halftime!#CanPL 🇨🇦 | 📺 TELUS ch. 980 | 🔴 https://t.co/hishXepRT3 pic.twitter.com/FEDzXIUgcB

Akio signed his first professional contract with Valour in 2021, after spending several years with the Calgary Foothills of USL League Two as well as at the NCAA Division I level with the University of Texas Rio Grande Valley.

Born in Kenya to South Sudanese parents, Akio grew up in Calgary, where he played much of his youth football. He represents South Sudan at the international level, and he has earned four caps for the senior national team since making his debut in January 2022.

“Willy has been an important piece for us over the past two seasons,” said Valour FC head coach and GM Phillip Dos Santos. “It was a hard decision for us as a club, but we see it as a great opportunity for the next player in line, and an opportunity for Willy to grow as a player. We wish him the best of luck in the next stage of his career.”

The Scottish side finished sixth in the Premiership table last season under manager Malky Mackay. Their 2022-23 league campaign will begin July 30 against Hearts of Midlothian.

Akio is the latest young CPL player to earn a significant move abroad this summer, following Loturi as well as York United fullback Diyaeddine Abzi, who went to French Ligue 2 side Pau FC.