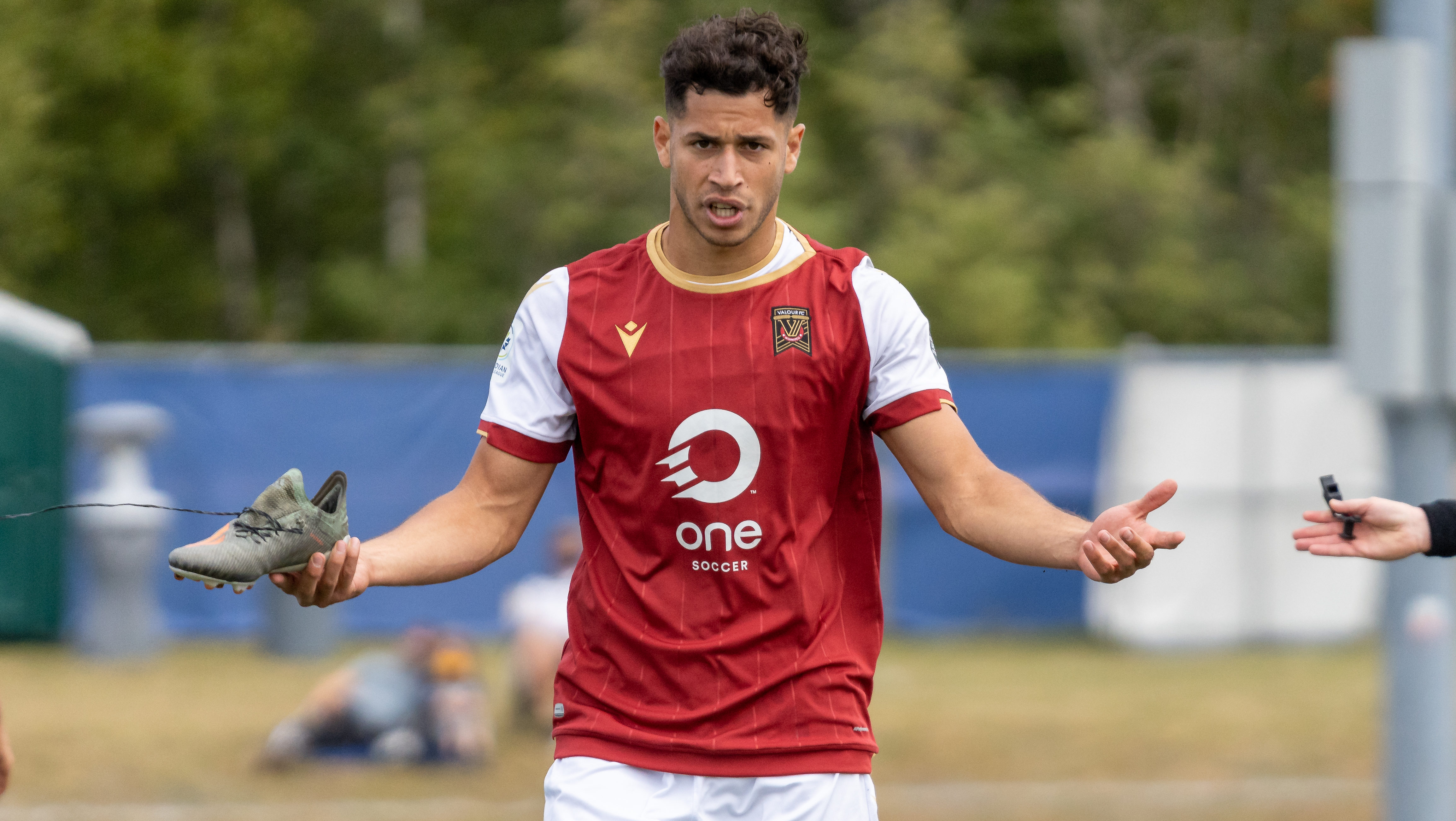 “Austin fits in well with the club and the culture in a very short space of time and is a great personality on and off the field,” Gale said. “His willingness to work hard and not give defenders any rest shows he has the potential to be a top striker in the Canadian Premier League.”

The Richmond Hill, Ont., native made 11 appearances in all competitions for York9 in 2019, making his CPL debut as a substitute in the club’s inaugural match against Forge FC. Ricci recorded one assist on the season, setting up Simon Adjei’s last-minute goal in Y9’s 3-1 win over his current club, Valour, at the end of the Spring season.

Prior to the CPL, Ricci turned out for League1 Ontario side Vaughan Azzurri, as well as for the Michigan Bucks in the PDL (12 goals in 14 games). Ricci also played NCAA Division I soccer from 2014 to 2017 for the Oakland University Golden Grizzlies, recording 22 goals in 71 total appearances.