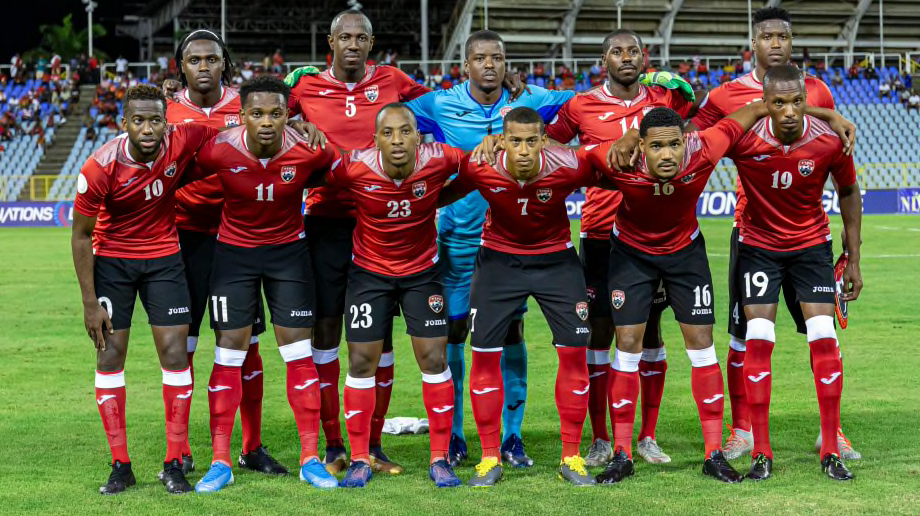 Fresh off of his national team debut for Trinidad and Tobago, York9 FC midfielder Ryan Telfer scored his first goal in international competition, finding the back of the net in a CONCACAF Nations League match against Martinique in an eventual 2-2 draw at the Hasely Crawford Stadium in Port of Spain.

Telfer, who earned his first national team cap on Sept. 6 in the reverse fixture in this home-and-away bout, kicked off the second half of this particular fixture with his team’s second goal of the evening, capitalizing on a poorly plucked goalkeeping error by finding the back of the net in a mad scramble in the box.

Telfer has made it something of a habit now, scoring these goals early on in his tenures; he scored the first goal in York9 and Canadian Premier League history, after all – and just three minutes into that historic match.