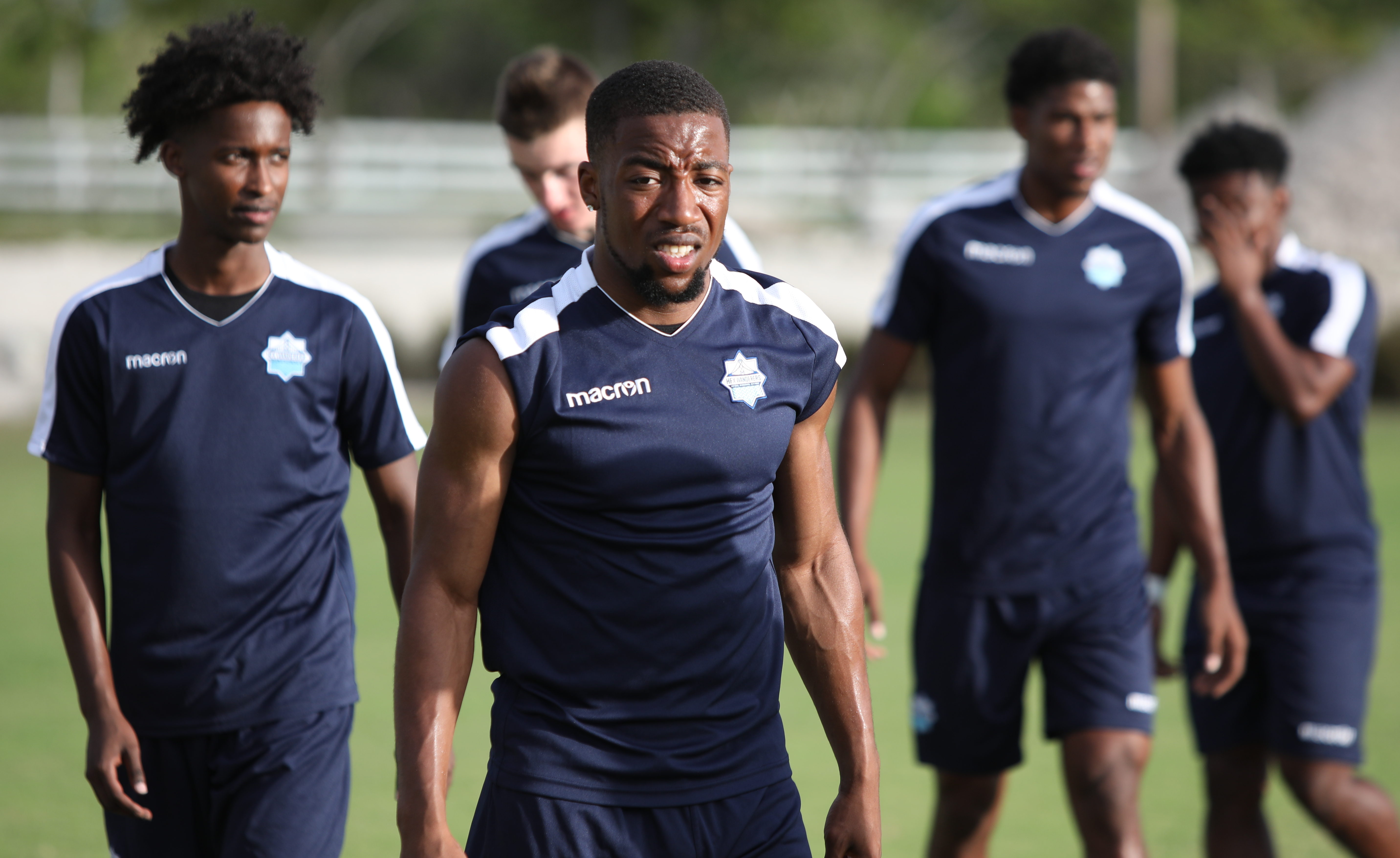 You’ve heard it a thousand times before. The definition of what constitutes a “proper” derby is often the spark of a heated discussion between purists and pragmatists alike.

For the more stoic among us, the term “derby” has traditionally been defined as a match between two rival outfits from within the same city lines – a simple definition to adhere to, when the entirety of the country can fit comfortably within the limits of many a Canadian province.

Indeed, for the soccer-loving audience in North America, the term “derby” has understandably been stretched, due in part to the vast geography of North America.

Very few teams rightly bear the derby moniker in MLS – only New York and Los Angeles boast a pair of clubs, after all, and there could even be questions raised about the former, as the Red Bulls play out of Harrison, New Jersey.

In most other cases, those regional classifications need to be adapted to fit the purpose.

On Sunday, Pacific FC hosts HFX Wanderers FC in the second and final match of the Canadian Premier League’s opening weekend (available on OneSoccer, 7:00 p.m. ET/4:00 p.m. PT), with the two coastal outfits meeting for the very first time … and the east-coast representative travelling around 7,000 kilometres to get to Vancouver Island.

Out west, the Cascadia sides in MLS – Vancouver Whitecaps FC, Seattle Sounders FC, and Portland Timbers FC – are considered rivals. Over in Eastern Canada? Try telling fans of either Toronto FC or the Montreal Impact that their “401 Derby” clashes are any less heated than those that take places within strict city limits.

The same will go for CPL, where FC Edmonton and Cavalry FC are eagerly awaiting their provincial Albertan encounter, the Al Classico, the first of which will kick off on Saturday, May 18 when the Eddies visit Calgary.

Is it a “proper” derby? Not technically … though there will be no love lost at Spruce Meadows, regardless.

But, under an expanded classification, could a cross-coastal clash between Pacific and HFX earn the right to also be called a derby?

“It’s bad ass, man,” Fisk told CanPL.ca, of the budding coastal rivalry. “Probably is one of the longest, too.”

Fisk continued: “It’s a nice Canadian kind of derby. Canada is all about the coasts. A lot of Canadian culture takes place on the coast: Little fishing villages, extreme weather and all that good stuff. It will be a cool ‘derby’ for the league.”

“It’s pretty cool,” Oxner told CanPL.ca. “I’ve seen somewhere that it’s the third longest road trip in the world. Something like that can put a cool spin on it to make it a derby.

Any animosity between B.C. and Nova Scotia – aside from the usual wrangling about whose local seafood fare is tastier – will have to come on the pitch. To that end, ties, even across the vastness of this country, run deep.

Pacific’s Marcus Haber singled out this first match against HFX head coach Stephen Hart – the coach who gave him his first Canadian National Team cap with the U-17 program – as a special one.

However, Hart himself admitted he could do without the lengthy travel at the start of his team’s CPL campaign.

“I don’t know how I feel about it, to be honest,” Hart said. “It is what it is – a long haul out to the Pacific. We just have to deal with it and get on with the game.”

HFX will not be going alone, as a smattering a travelling and Vancouver Island-based support is expected.

“It’d be pretty special (to have HFX fans trek to the opener),” defender Zachary Sukunda told CanPL.ca. “Any fan that shows that much love means that they’re really supporting us.

“It would be amazing for the whole group to know we have people behind us to that extent.”

And when the reverse fixture is played on June 1 in Halifax, Fisk is eager to make the most of the chance to familiarize himself with his roots.

“Both my parents spent a lot of time there growing up,” Fisk said. “That will be a cool one because I haven’t gotten to spend much time there myself.

“To explore where their early lives went on will be a cool experience.”

At its core, rivalries – whether they’re called derbies or not – are for the fans.

“Whether it becomes a ‘thing’ is down to the supporters,” Fisk offered. “But as a player I think that’s a cool one.

“Any sort of derby where fans are building hype and getting excited, as players we’re going to be behind it.”