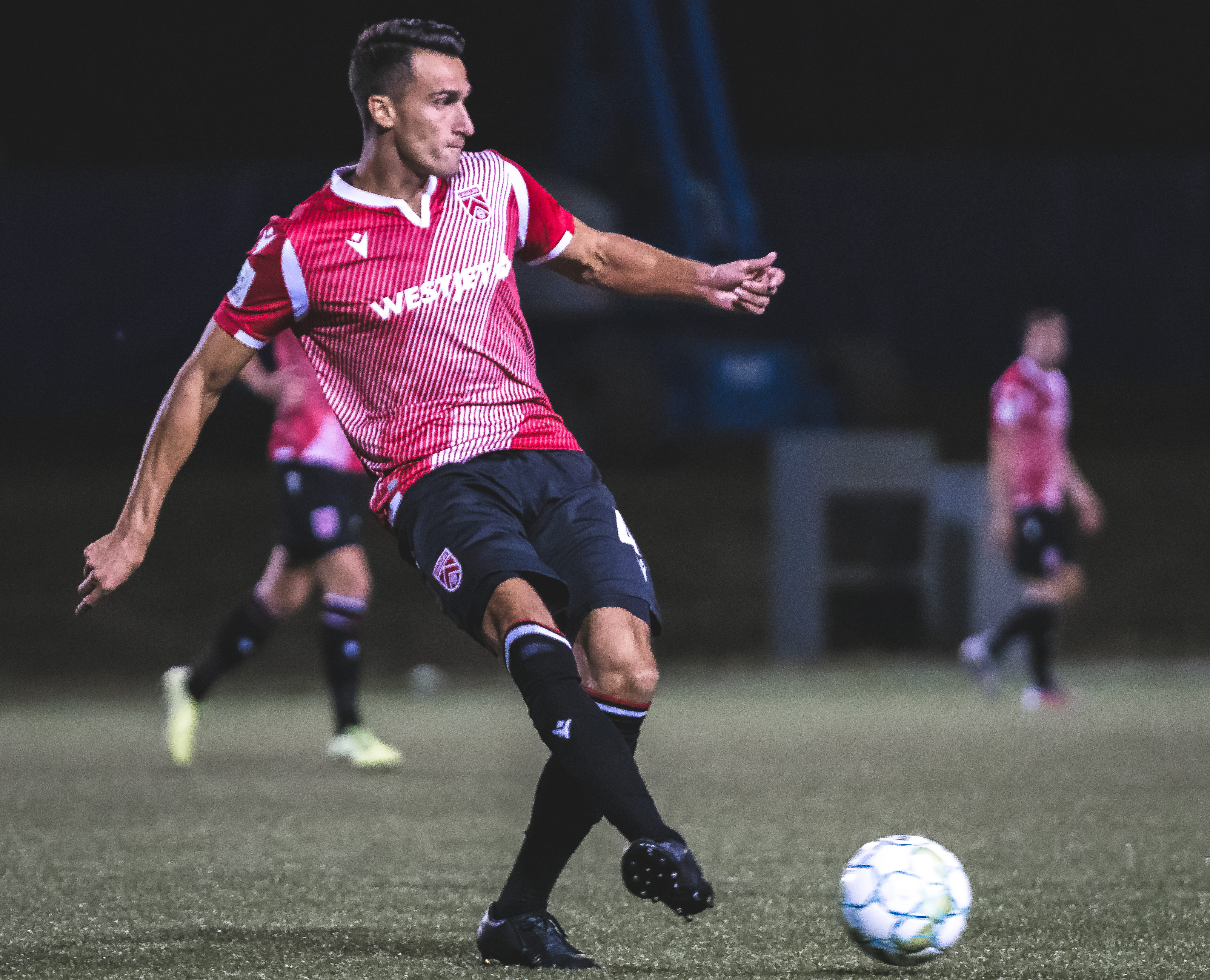 The former Cavalry FC centre back, who signed with The Nine Stripes in a high-profile intra-league swap on Monday, is set to return to York from the loan this summer.

“When recruiting Dom, I promised to do everything in my power to help with his aim of getting back in the senior Canadian squad,” York President/CEO and GM Angus McNab said in a media release.

“Right now, the way we can do that is by making sure he’s playing games of a high standard and making sure he has opportunities to showcase what he can do. Dom can play 11-15 games between now and returning to us – that’s of great benefit to him and our club because we’ll have a player rejoining in peak form.”

Vasalund is coming off a breakout 2020 season which saw the Stockholm-based club earn promotion from the Swedish third tier. The club is currently playing a series of pre-season friendlies in the Swedish capital, the last of which resulted in a 2-0 upset over first-tier side AIK. Next up for Vasalunds is a clash with 2019 Swedish champions Djurgardens IF, which Zator could feature in.

“This loan played a pretty significant factor for me in moving to York United because it gives the opportunity to play extra games and the biggest thing for players is playing as many games as you can in a year,” Zator explained.

“With what’s happening around the world, there are different ways we have to adapt and fortunately I’m able to make this step forward to Sweden – which is crucial for the (Canadian) national team and things like that.”

Zator, a 26-year-old native of Calgary, established himself as one of the Canadian Premier League’s top defenders over the past two seasons with his hometown club, where he stands as Cavalry’s all-time appearance leader with 47 games and over 4,000 minutes played. Zator also featured in a Canadian national team camp last November.

He is coming off of a solid 2020 CPL season in which he led all CPLers at The Island Games in total passes (675) and finished second in aerials won (22) and touches (811). He also wracked up the most tackles (15) and duels (52) for Cavalry, earning him a spot in CanPL.ca’s Island Games Best XI in the process.

Vasalund will kick off their 2021 Swedish league campaign on April 11.