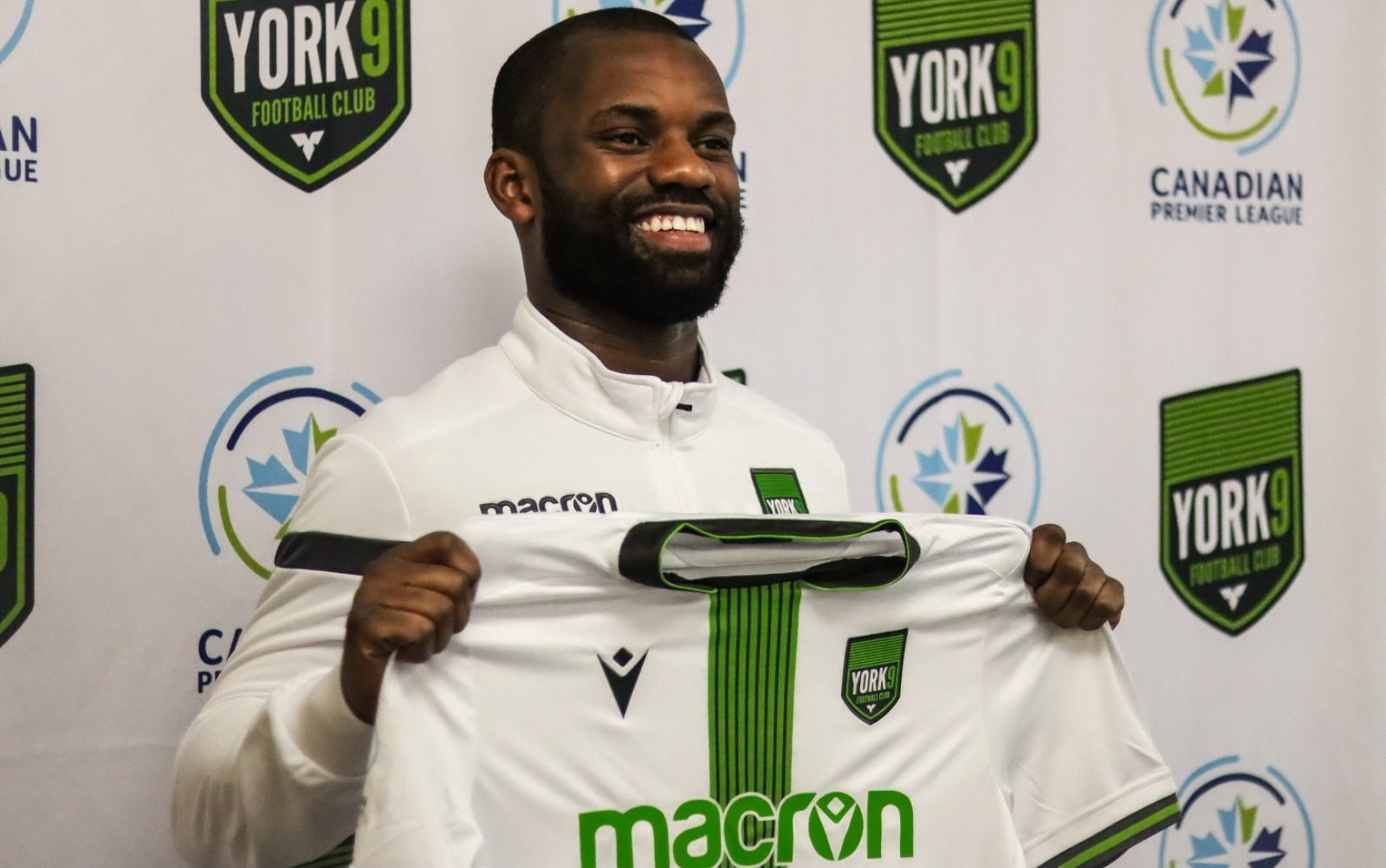 York9 FC continues to be one of the busiest Canadian Premier League clubs of the off-season.

On Thursday, York9 announced the signing of Canadian midfielder Jordan Wilson through the end of the 2021 CPL season, with options for the 2022 and 2023 campaigns.

Wilson, a 28-year-old native of Mississauga, spent the past five years with Nykøbing FC, making close to 150 appearances in Denmark’s second-tier. While at Nykøbing he played for coach Claus Jensen, a former Danish international who featured for Bolton Wanderers, Charlton Athletic and Fulham during his playing career.

“Jordan has been incredibly important for us,” Jensen said in a media statement.

“Off the field, he has been such a positive presence – both internally, but also towards fans, sponsors and the club’s many youth players. With his great winning mentality, he has helped develop the young players on the team, and been a ‘culture carrier,’ which we have been extremely lucky and happy to have in the club.

“Jordan will always be welcome at Nykøbing FC and I wish him the absolute best in the future.”

Wilson’s ability to play in a number of different midfield roles was one of the reasons why York9 made the move to sign him.

“We had a couple of great conversations and it became clear he bought into what we want to do here and was a good fit for us. He has the versatility to play as a 6 or 8 and even at centre back. That’s important as we look at finding the right team chemistry and driving this club forward,” York9’s managing consultant Angus McNab said in a media release.