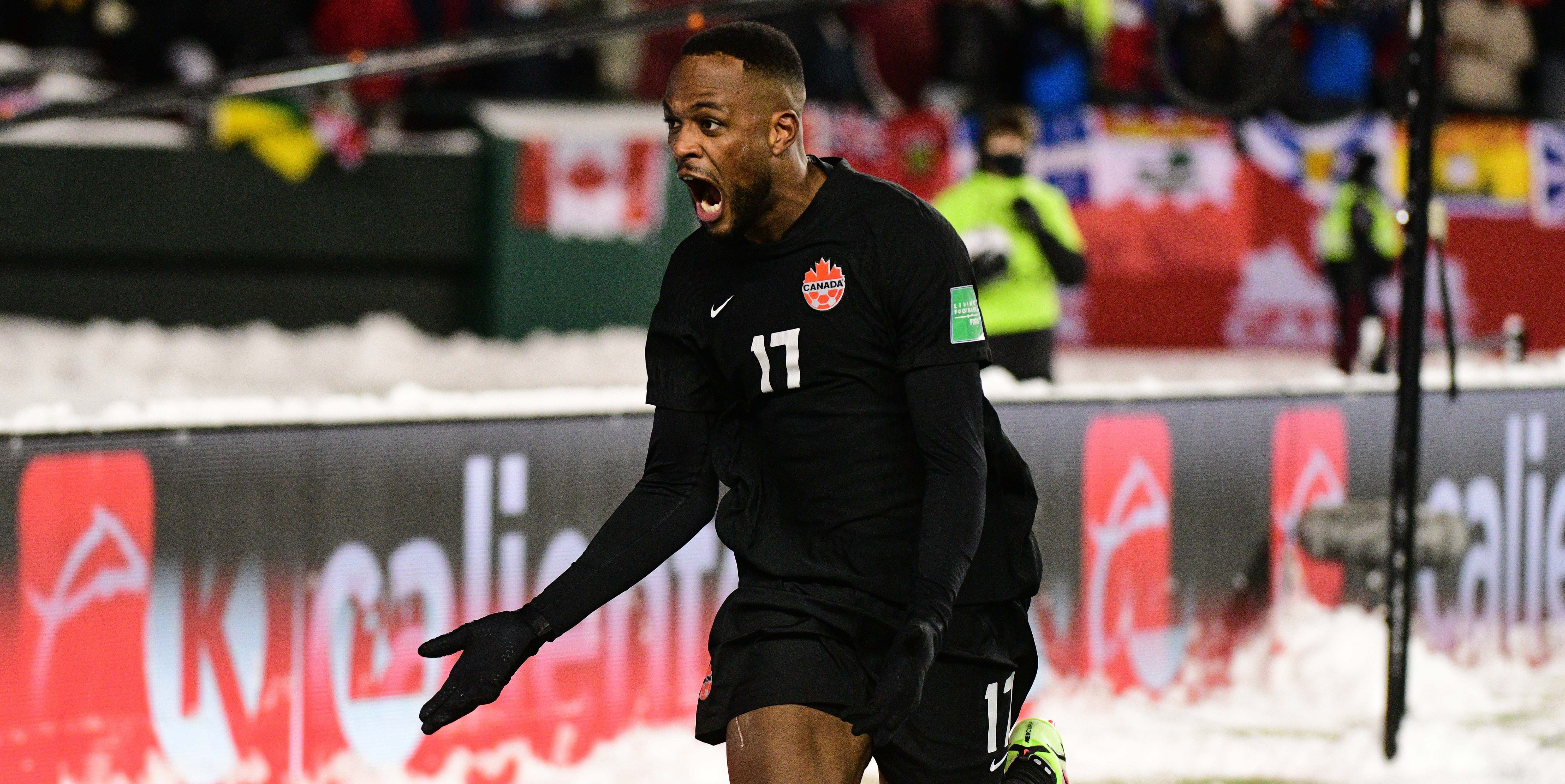 Two hundred and thirty-eight days ago, the Canadian men’s national kicked off its World Cup Qualifying campaign. They embarked on their odyssey to Qatar in unglamourous fashion: a 5-1 win over Bermuda in front of the eerie, deserted stands of Exploria Stadium in Orlando. Cyle Larin scored a hat-trick. Days later, they made history in an 11-0 win over Cayman Islands — the greatest margin of victory in men’s team history.

On Tuesday, they made history of a different, more substantial nature. Their WCQ win over Mexico, in a frozen and jam-packed Commonwealth Stadium, stands in stark contrast to where it began earlier this year. That night will not be an obscure factoid in the record books; it was mythopoeia.

What Hollywood writer could plausibly write this script? That Canada’s first World Cup Qualifying win over Mexico in 45 years should have a backdrop of nearly 50,000 home fans, braving the freezing cold in solidarity with their heroes on the pitch, after they began their journey a “home” team on foreign soil, on a sweltering, silent pitch, is a genuinely beautiful balance. For Atiba Hutchinson to set the appearances record, and Cyle Larin to tie the all-time goalscoring record in that very same match? It defies belief.

In the cold, Canada looked intent on justifying the choice to play in Edmonton in November. John Herdman, in his typical fashion, explained after the game that he had wanted to “bring out the Canadian” in his players. That much, he certainly did — Sam Adekugbe jumping in a snowbank after the second goal will forever be an iconic moment in Canadian sports history, not just for the moment itself but for the weight of it.

“Follow me; I seek the everlasting ices of the north, where you will feel the misery of cold and frost, to which I am impassive.” – Mary Shelley, Frankenstein

The journey is not over — at least six games remain on the road to Qatar — but the Canadian men’s team will end 2021 in first place in the Octagon. They’re the only undefeated team of the eight sides left in Concacaf’s World Cup Qualifying format, and they’ve got four points from six against Mexico, the nominal kings of the continent.

Not everyone who revelled in Tuesday’s triumph remembers the trying moments of the past few decades — and this article is not meant to exclude them from the collective euphoria. There will always be space for anyone falling back in love with Canadian soccer, or falling in love with it for the first time. Indeed, the dedicated years of watching the men’s team falter were spent in vain hope of one day seeing a day like November 16, 2021.

The figures of a previous era, who turned their records over to the new generation on Tuesday, are surely thrilled to do so; Julian De Guzman surrendering the all-time caps mark to a former teammate in Hutchinson, who spent so long flying under the radar in his home country despite being so beloved at his European clubs, felt right. So, too, did Larin tying Dwayne De Rosario’s scoring record, capping off a calendar year that began with his hat trick and ended with two of the most significant goals in MNT history off his boot.

But this program’s history — even its recent history — cannot be forgotten, if only to highlight the remarkable nature of the last eight months. Not so long ago, this team had players who barely saw minutes with their clubs, or didn’t even have a club at all — they were hardworking, yes, but ill-equipped for the challenges of Concacaf’s World Cup Qualifying gauntlet.

Yes, there are the darker chapters — Atiba’s onside goal; 8-1 in Honduras; the Gold Cup collapse against Haiti — but also the moments and players that, just like Tuesday, made some people grow attached to the team and program even before the dizzying heights of this past year.

Even in this year, effects of that past have lingered. Remember the nerves over playing Suriname? Or the demons that had to be exorcised against Haiti? At last, though, it seems there’s genuinely nobody — in the entire world — that doesn’t believe this team deserves to play at a World Cup.

Some veterans of Canadian soccer remember 1986. Others came aboard thanks to Richard Hastings in 2000, or even De Guzman’s 2007 Gold Cup. Surely, many of the thousands watching this week first turned their attention to this team when they beat the United States at BMO Field in 2019. Perhaps some even gave the national team a shot after watching Alphonso Davies turn heads — and Barcelona defenders — for Bayern Munich.

No matter how or when you, personally, came aboard, this edition of the Canadian men’s team continues to reward you for that choice. For many people, the moment of revelation probably came last month against Panama. For even more, this Mexico game will be that moment. Games still to come — whether in Canada, Costa Rica, or Qatar — will surely add to the snowballing support this team has collected as it marches up the FIFA World Rankings.

As they continue to win, and in such endearing fashion, Canada will continue to inspire people nationwide. Most importantly, they’ll inspire young people and kids in this country, who will help build the next generation of the Canadian game.

John Herdman — in many ways the architect of this meteoric rise — stood on the sideline after fulltime on Tuesday, taking stock of the occasion. In an interview with Canada Soccer, he tried to put into words just what a memory he and his team had created.

“Memories to cherish,” he said. “As an honourary Canadian, these are some of the best moments of my life, and these guys, they’ll never forget this. The snow, the crowd, the Mexicans, it’s just brilliant.”

When he took over the men’s program in 2018 — before Davies was at Bayern; before Jonathan David or Tajon Buchanan had even made their debuts — would he have imagined he might be standing in that spot, looking at that scoreboard, four years later?

“You have to dream, because if you don’t, no one else dreams with you,” Herdman said. “These boys, born into it, it took them a little time to recognize that it’s for real. They’ve got the foundation here that they’ll fight, and they’ll work for each other, and when that’s there, the talent comes out.”

The road ahead is long for the Canadian men’s team. There are more special moments coming — perhaps even higher highs than Tuesday night in Edmonton, though it’s hard to imagine that right now. About a year from now, this same group of players might be about to land in Qatar.

Now, though — as 2021 draws to a close — is a moment to reflect. If you’ve been around Canadian soccer for decades, or if you’ve only just become acquainted, take note of this experience, and understand that times like these have been but a dream for a while. For years, it seemed like they never would come.

But they’re here now. Enjoy it.