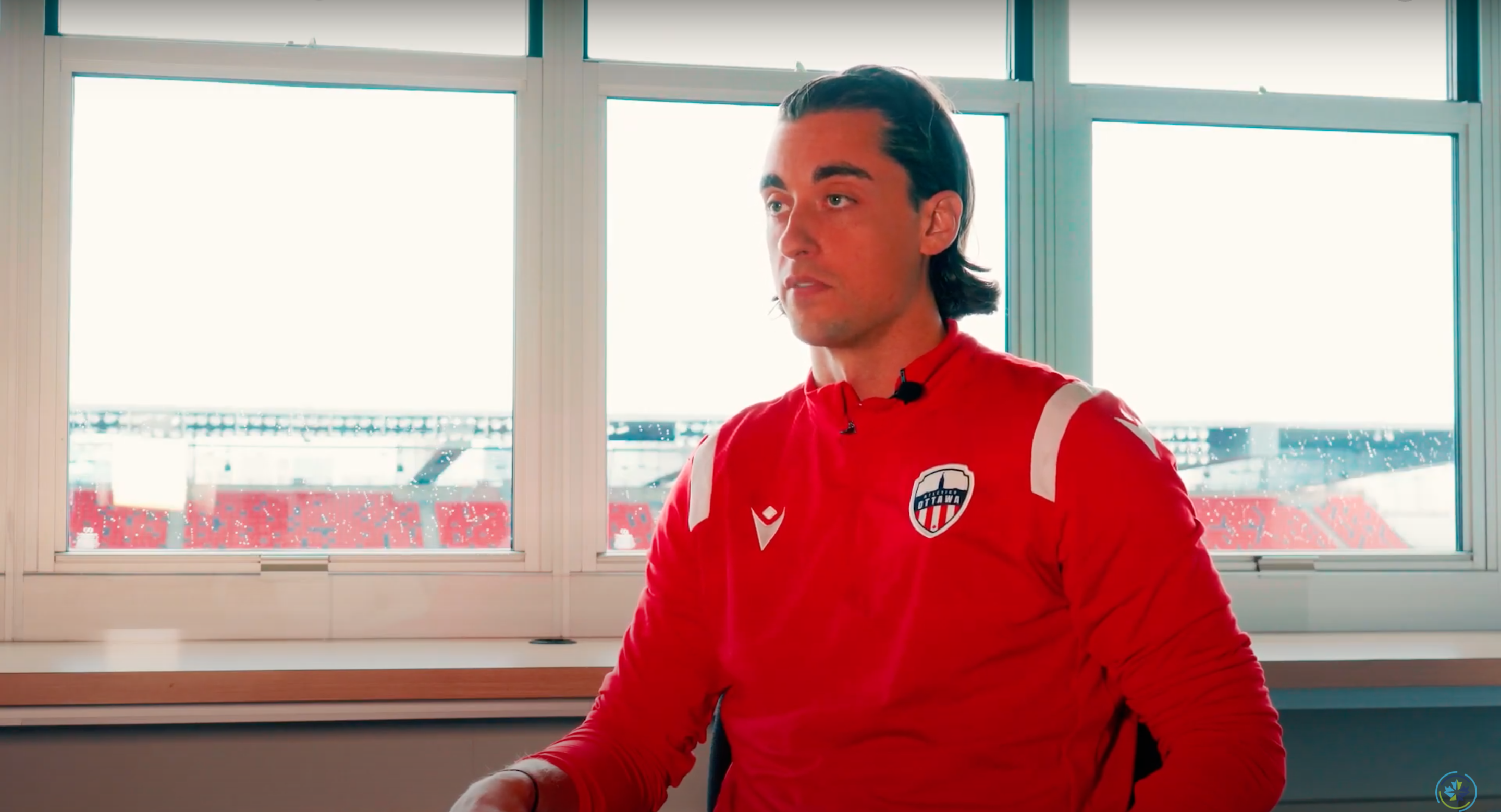 Newly-signed Atlético Ottawa goalkeeper Nathan Ingham sat down with CanPL.ca during the club’s preseason to chat life, football, and everything in between.

“The level is high. We have depth at every position, we have a lot of guys that are excited,” Ingham said. “Whether they’re younger — we have an experienced locker room, the guys that know we have a handful of years left to really put a stamp on it. You want to be someone who’s won a domestic title and a cup, go to a Champions League; those are those goals you have when you’re playing professional football.”

With a new coach in Carlos González, and an impressive slate of new players, Atlético Ottawa are excited to open the third season in club history — which they’ll do on Saturday, April 9 when they host Cavalry FC at TD Place.

To see the full interview with Nathan Ingham, head to YouTube.com/CPLsoccer.