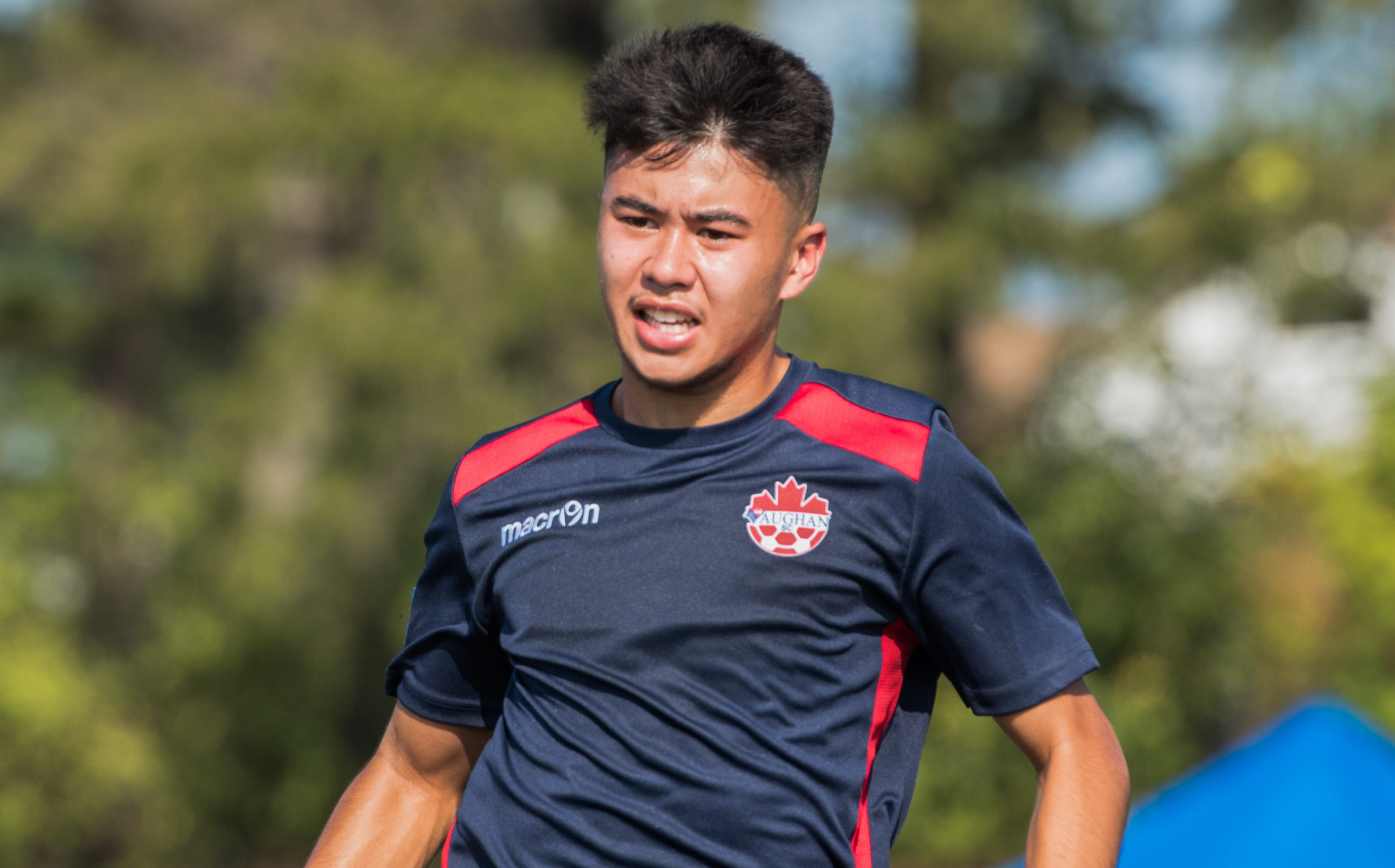 The Canadian Championship will pit Canadian Premier League sides against outside competition for the first time — an intriguing proposition given the potential magic of Cup soccer.

It also offers an interesting situation as CPL cubs, partly pulled together from talent scattered across the country, play the Pro-Am sides their players developed in. The connections are strong and plentiful.

Here are four non-CPL names to watch out for as the Canadian Championship kicks off Wednesday night in Ontario, Quebec and B.C.

Vaughan’s star attacker Ryan Raposo is certainly one to watch. The then-18-year-old scored 10 goals on that championship-winning Vaughan side that included current CPLers Dylan Sacramento and Austin Ricci. He plays similarly to those former teammates as well; quick, small and smart with or without the ball.

Raposo is one of the first NCAA talents to return to Vaughan for the summer, having come home from a standout year at Syracuse University. The Hamilton native was a regular contributor for ‘Cuse in his freshman year, earning a spot of the All-ACC Freshman team.

Mayard, a former Canadian youth international, is a few years removed from his time with the Montreal Impact and Ottawa Fury. But since his drop from the USL/NASL level, the 31-year-old centre forward has maintained a freakishly impressive record in front of goal, scoring 50 goals in 47 matches since joining the club in 2016. He has experience in the Canadian Championship, too, scoring a late winner in Blainville’s 2-1 first leg win over Oakville in Round 1 last year. He made his debut in the tournament nearly a decade ago, suiting up for the Impact in that infamous 6-1 thriller that gave Toronto FC its first Voyageurs Cup.

He fits the bill of a top PLSQ talent: A mature player with good size who is known to burst past defenders. Watch for him to be an offensive focal point for Blainville on Wednesday.

Eddie Lay, 22, is set to pull the strings for the reigning League1 Ontario champions at home to HFX Wanderers. The York University senior is a highly-touted box-to-box midfielder who has represented a number of L1O teams.

“One of the guys that has been instrumental in reflecting what I think the team should be about — high passing, high energy, humble and hard-working, is Eddie Lay,” Vaughan head coach Patrice Gheisar told League1 Ontario staff ahead of the start of their regular season.

At his age, Gheisar sees a future in Lay, who has played all 180 minutes of competitive minutes for Vaughan this season.

A more known commodity in Canadian soccer circles than the names listed above,  29-year-old Wandrille Lefevre is making a return to top-level football with Blainville, signing with the PLSQ side a calendar year after being released by the Montreal Impact. The former Canadian national team defender was a key part to the Impact’s lineup for a number of years, making 41 starts in five MLS seasons between 2013 and 2017. He won the Canadian Championship twice with the Impact, in 2013 and 2014.

A skillful central defender, Lefèvre is a big get for Blainville and, possibly, the right tool to shutout York9’s attackers on Wednesday night.