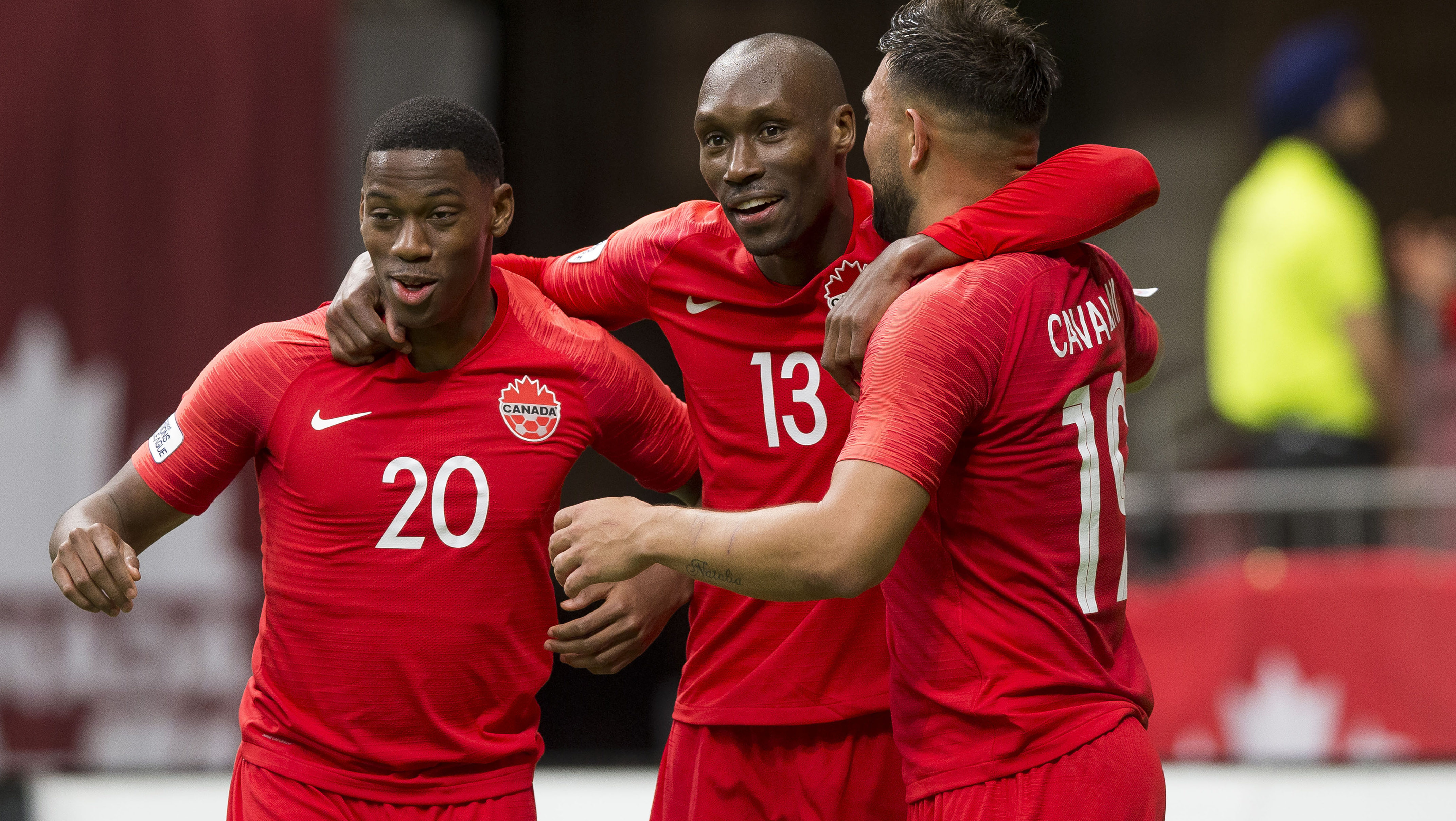 Canada Soccer has announced its squad for the 2019 CONCACAF Gold Cup, which is set to kick off June 15 at the Rose Bowl in Pasadena.

The Canada squad features 16 players with CONCACAF Gold Cup experience, 12 of whom helped Canada reach the Quarter-finals of the 2017 edition. Four players return after missing the last edition: former Canadian Players of the Year Atiba Hutchinson and Will Johnson as well as former Canadian U-20 Players of the Year Doneil Henry and Ashtone Morgan.

Davies was a standout at the last CONCACAF Gold Cup, named to the tournament all-star team and winner of the Top Scorer and Best Young Player awards. Still only 18 years old, Davies just completed his first season in the German Bundesliga.

Together We Rise: Canada Soccer announces squad for the 2019 Concacaf Gold Cup#GoldCup2019 ?

“We laid a good foundation culturally and tactically through Concacaf Nations League Qualifying and the team seem focused and ready to push each other and the country as far as they can in the 2019 CONCACAF Gold Cup,” Canada Soccer’s men’s national team head coach John Herdman said. “The tournament will be tough with the quick turnaround of games, the travel schedule and playing at altitude in Denver against a very good opponent, then to the heat and humidity of Charlotte, but this is what you want as a team to be tested and then to grow from those experiences. We’ve been tested in different ways through Concacaf Nations League and now we head into a tournament setting where things will move at a rapid pace. It’s going to be great to see the team come together in this moment.”

Canada will play in the first match of the tournament when they face Martinique on June 15 in Pasadena before facing Mexico on June 19 in Denver and Cuba on June 23 in Charlotte. From 16 nations divided into four groups, the top two nations from each group will advance to the 2019 Quarterfinals.

Check the full squad below.