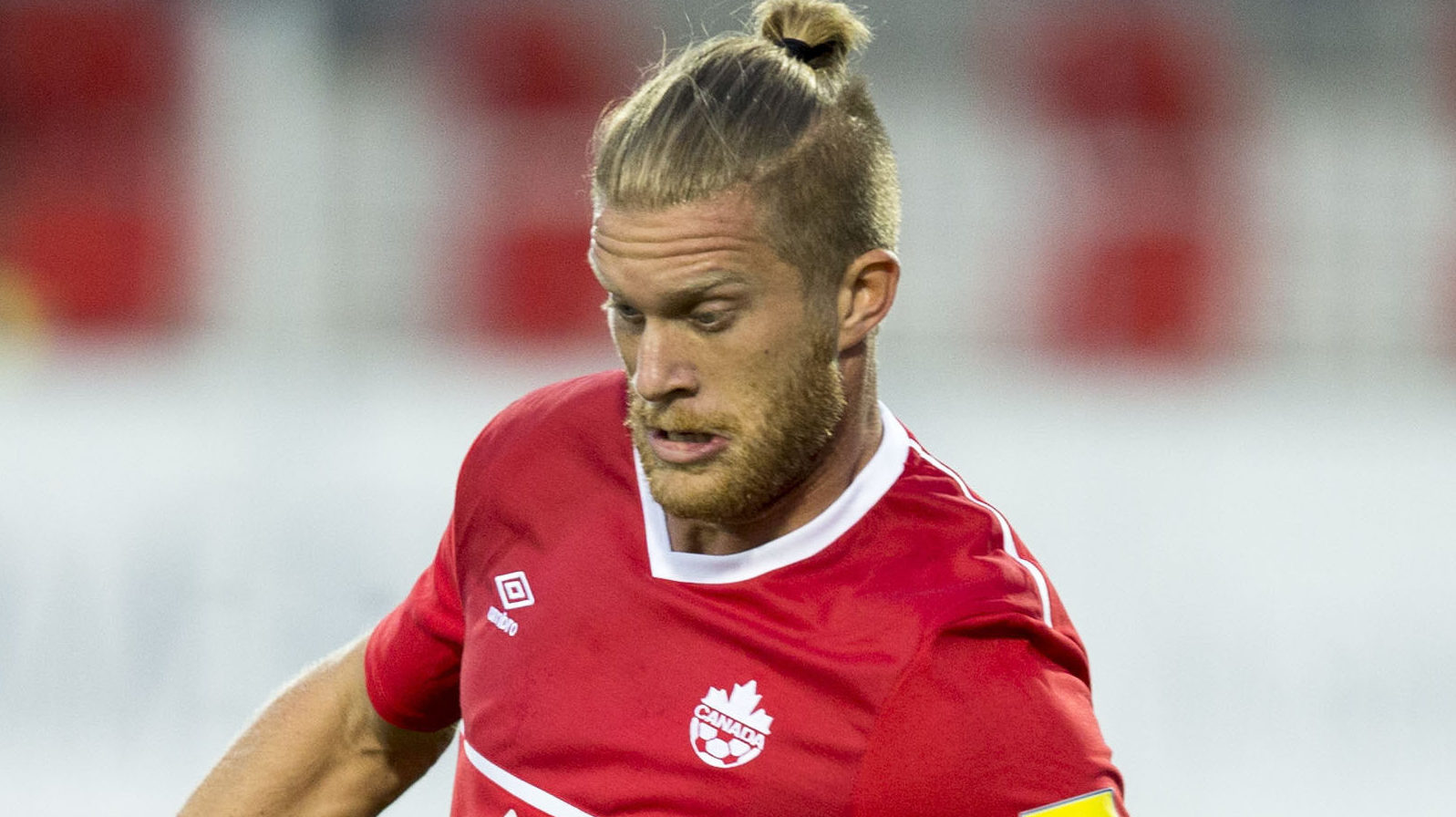 VICTORIA – As Pacific FC prepare for Saturday’s tilt with York9 FC, some welcome good news has come from their training ground.

In an interview with OneSoccer, defender Marcel De Jong revealed that he has returned to the pitch, participating in stretching and movement exercises as he recovers from surgery to repair his Achilles tendon, which he ruptured in March.

? @Pacificfccpl are gonna cause problems in the @CPLsoccer once Marcel De Jong is back on the pitch

? Check Pacific FC in their next match vs @York9FC this Saturday on https://t.co/hishXeHsKB

“It’s just an amazing feeling, right?” De Jong told OneSoccer. “Of course with the injury, it’s all negative, but now there’s light in the tunnel.”

After the injury was announced in March, Pacific FC director of sports science Randy Celebrini said that it’s unlikely de Jong is able to play this season. Whether or not the timeline has changed remains to be seen.

De Jong, 32, has 56 international caps for Canada, and when he does return to match fitness he’s expected to play a major role in Pacific’s backline.