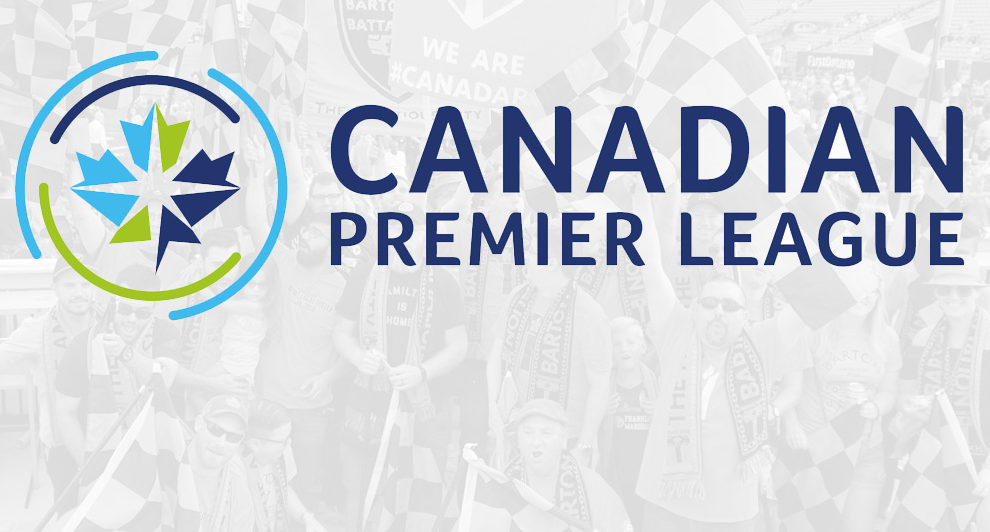 At the completion of the competition, the winner will be awarded the first Canadian Premier League Championship trophy to be unveiled in the near future.

Canadian Premier League (CPL) is Canada’s professional men’s soccer league that debuted on April 27, 2019. Playing in world-class and unique venues, and partnering with strong community-led ownership groups, the CPL is a league for Canadians, by Canadians that will bring professional soccer to communities coast-to-coast.

* Should the Spring Season winner also win the Fall Season, the second team with the best overall record for both seasons will be declared the recipient of the Fall berth.