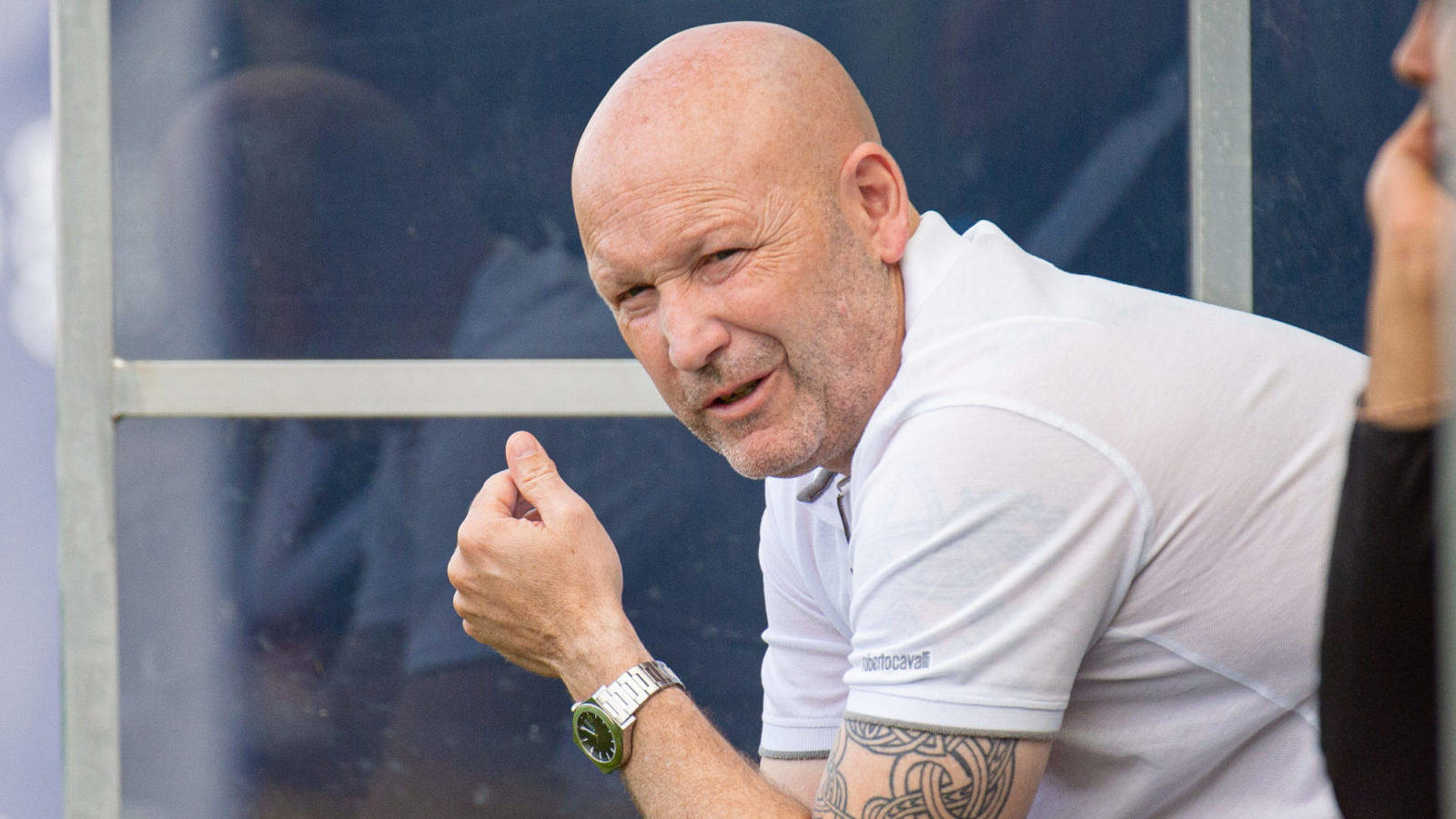 After drawing 1-1 with HFX Wanderers FC on Saturday, FC Edmonton kept themselves mathematically in the CPL’s Fall season title race — only for a few hours, though.

With Forge FC’s 3-0 win over Pacific FC not long after the Eddies’ result, FC Edmonton (along with Pacific and Valour FC) was officially eliminated from Fall contention. Forge, now on 28 points, have now surpassed the Eddies’ possible maximum of 27.

Knowing that his side could be eliminated very shortly after his press conference, FCE coach Jeff Paulus was insisting it’s not over ’til it’s over (even though they would’ve needed plenty of dropped points from Forge and Cavalry, as well as a massive swing in goal differential).

Now, though, Paulus suggests his side still has plenty on the line in their final four games of the Fall competition.

“We’re also playing for third place,” he reminded reporters in Halifax. “We’re playing for something here.”

He suggested that, with next year’s Canadian Championship format not yet decided, a better finish in the CPL league table certainly couldn’t hurt their possible seeding there. With three CPL clubs receiving a bye in this year’s competition, he speculated that this season’s top three could get that advantage next year.

Paulus also echoed some of his fellow CPL coaches in adding that these last four games will be useful for shaping next season’s FC Edmonton squad.

“This gives us a chance to see some players in this system,” he said. “For example, we’ve got these two young boys here, with David Doe and Marcus Velado-Tsegaye, and they’re wingers. . . . Here’s a chance for us to see them, because again, when you go forward into next year, these are young boys that have had a year of experience now.”

“Can they make that next step,” he added. “Can they push for a starting spot next year against some of the older players in this system?”

The Eddies have a quartet of tough games left on the docket in October, with home dates against Forge and Pacific, as well as a pair of away games against Valour and Cavalry.

Their third-place campaign will get underway this Wednesday, when they host Forge at Clarke Field (9:00 p.m. ET, 7:00 p.m. MT, available on OneSoccer).