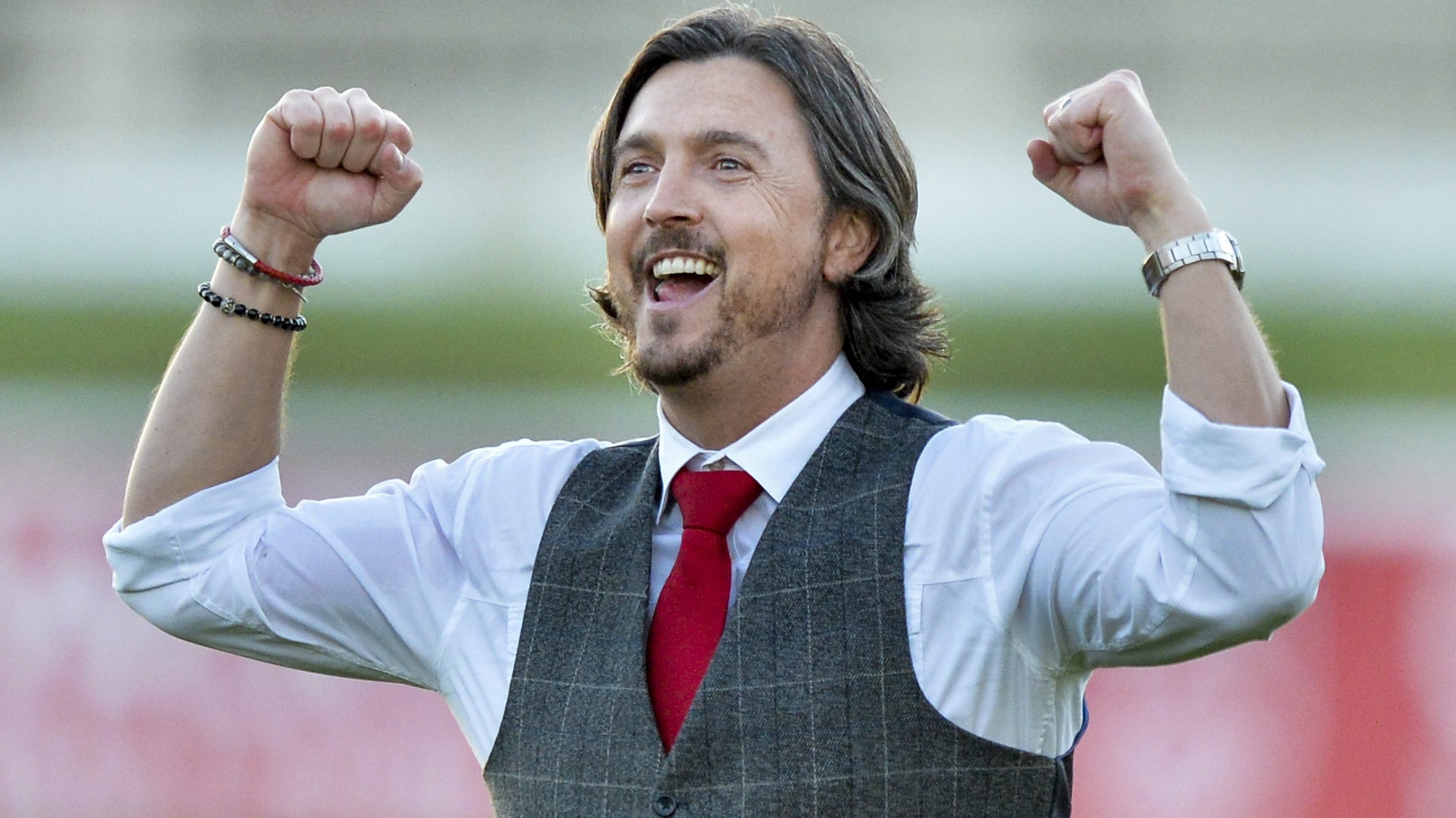 As one of the biggest sports games on Mac and PC, Football Manager reaches every corner of the globe – including here in Canada.

Thus, many were excited by the news. Although add-ons and modifications made the league playable previously, Football Manager’s involvement made it feel more official.

So, without further ado, let’s see what people were saying about the latest Football Manager news.

This insinuates you stopped playing the game. Is that true, OneSoccer’s Oliver Gage?

Up the road in Calgary, Cavalry FC coach Tommy Wheeldon Jr. seemed quite pleased with the news. Business or pleasure? Definitely pleasure.

CanPL.ca editor and Centre Circle LIVE! host Marty Thompson is hard at work testing out the game over the holidays. His first report is a result that looks… familiar?

Oliver Gage, the brains behind Centre Circle Data at the CPL league office, puts forth a recommendation for your backroom staff: Anyone but me.

Please don’t sign me as a fitness coach. You’re team would be injured a lot and I’d be miserable! https://t.co/oTvYVXaQWM

HFX Wanderers Vice President Matt Fegan sheds a bit of light on his love for the game genre. By the way, Matt, Wanderers midfielder Scott Firth is four years younger than your Barnet save in Championship Manager…

True Story: I took Barnet to the European Cup Final in #ChampionshipManager 1997/98. Today, I’m living the dream #IRL with @HfxWanderersFC — So there you go, kids (and adults!) — Follow your dreams. It starts here! https://t.co/nHgEsMf9o1