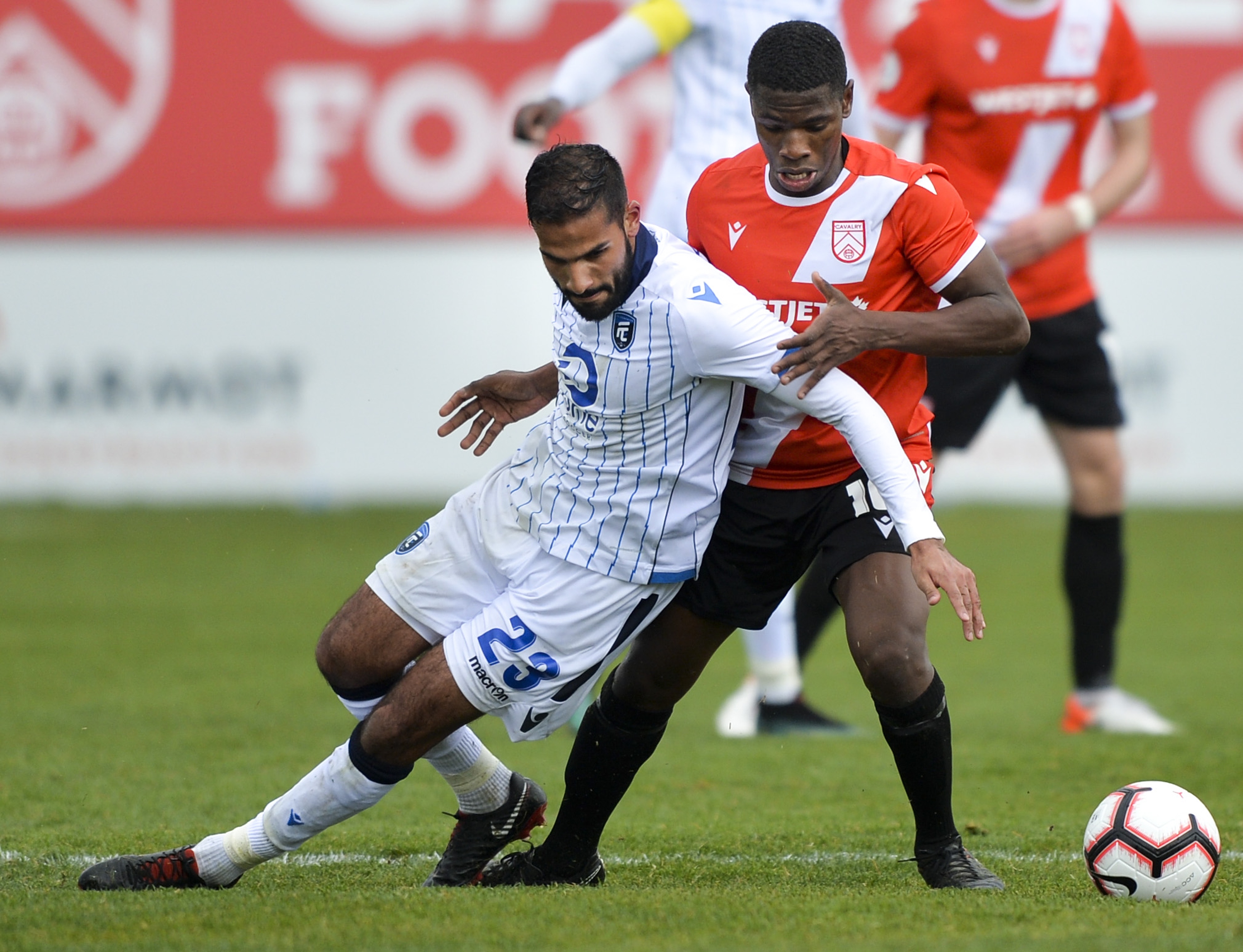 Atlético Ottawa announced on Monday the signing of 24 year-old midfielder Ajay Khabra. Khabra spent last season with the Canadian Premier League’s, FC Edmonton where he made 24 appearances for the club, 21 as a starter totalling 1,730 minutes.

Born in Edmonton, Alberta, Khabra is an FC Edmonton Academy product who played his youth football with Edmonton Juventus, winning a U-14 National Championship in 2009.  He spent five seasons with the University of Alberta Golden Bears, winning a U SPORTS national title in 2016 – where he scored the lone goal in the U SPORTS final, a 1-0 win over UQAM.

“We are very happy that Ajay will now be playing for Atlético Ottawa,” said Atlético Ottawa CEO Fernando Lopez. “Ajay’s strength, technique and ability to cover ground make him an exciting addition to our midfield. We can’t wait to witness his impact on our team.”

“It is an honour to represent Atlético Ottawa in the league Canadians call their own,” said Khabra. “I am ecstatic for the opportunity to revitalize soccer in Ottawa under the leadership and guidance of the prestigious Atlético de Madrid family.  We will be fighting for success in our inaugural year and hope to give our fans plenty to cheer for!”

A Faculty of Science graduate, Khabra (BSc in biology/psychology), was the winner of the President’s Trophy, which recognizes him as an outstanding athlete, leader, and role model. An Academic All-Canadian student, and was also awarded as Golden Bears’ Most Valuable Player