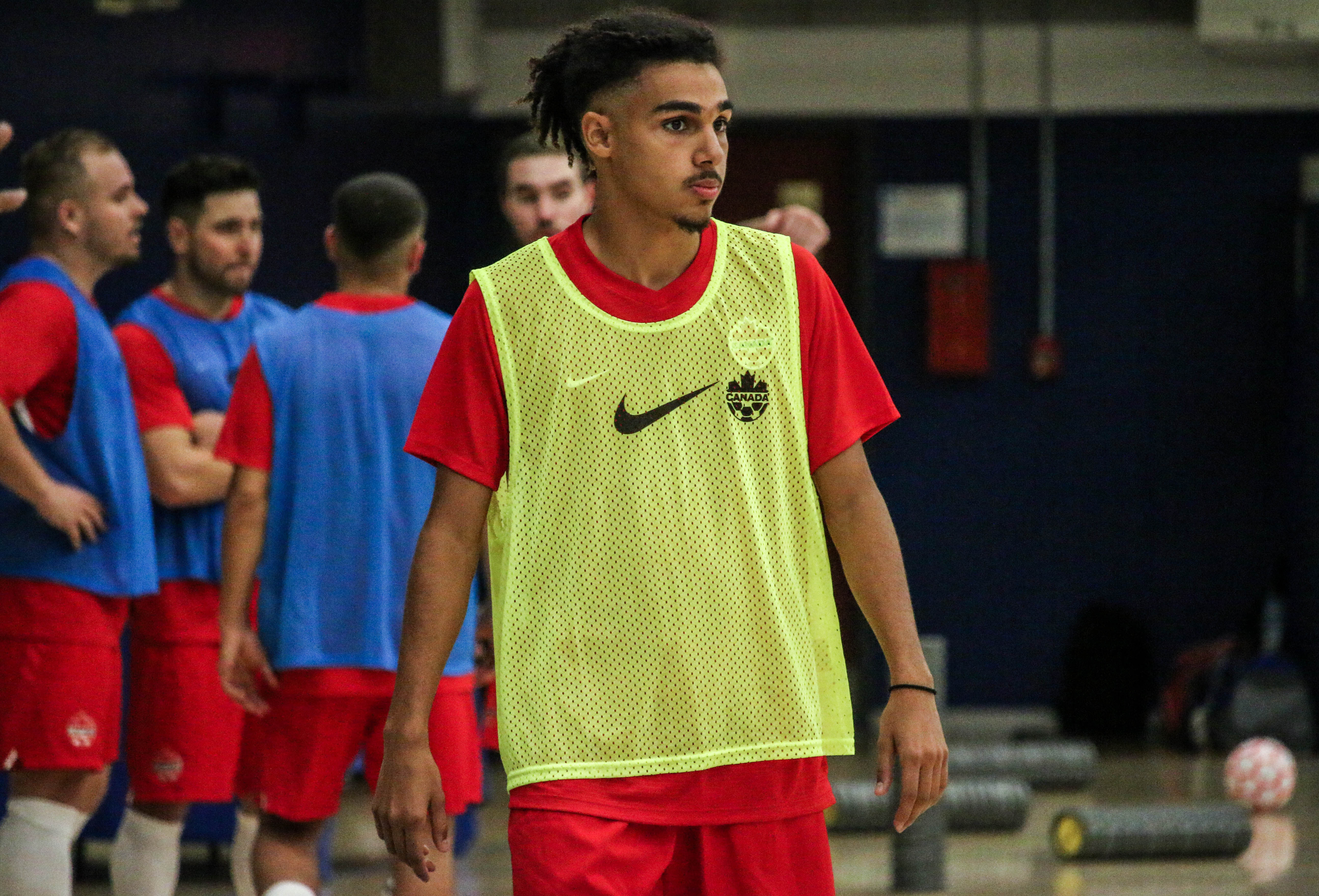 Cavalry FC announced the signing of speedy fullback Mohamed Farsi on Wednesday, electing to add the youngster to its roster after a successful trial at the club.

Farsi, 20, has been a highly-touted prospect in Quebec since making his first appearance in La Première ligue de soccer du Québec (PLSQ) at 17-years-old.

He first caught the eye of Cavs coaches when he featured in both legs of AS Blainville’s 2019 Canadian Championship first-round tie with York9 FC. Cavalry added Farsi to its pre-season roster along with four other trialists in early March.

Born and raised in Montreal, Farsi has previously appeared for Canada’s national futsal team, most recently this past February in Costa Rica.

“He is the type of player we were looking at that can come in and make us better and we are looking forward to seeing him develop in our colours,” Cavalry coach Tommy Wheeldon Jr. said. “He is a modern-day fullback that is very technically accomplished, with great pace and jumps into the attack very well.”

Farsi, who had an offer to play professionally in Algeria, draws comparisons to fellow Montreal-born fullback and former futsal player Diyaeddine Abzi, who enjoyed a breakout campaign with York9 in 2019 en route to an Under-21 Player of the Year nomination after featuring for AS Blainville in 2018.

“Having a chance to play with one of the best teams in the CPL is fantastic,” Farsi said. “They made history both in their Canadian Championship run and during the regular season games. It was great to see.”

Wednesday’s signing brings Cavalry’s 2020 squad list to 21 players, including 14 returnees from the Spring and Fall-winning side.