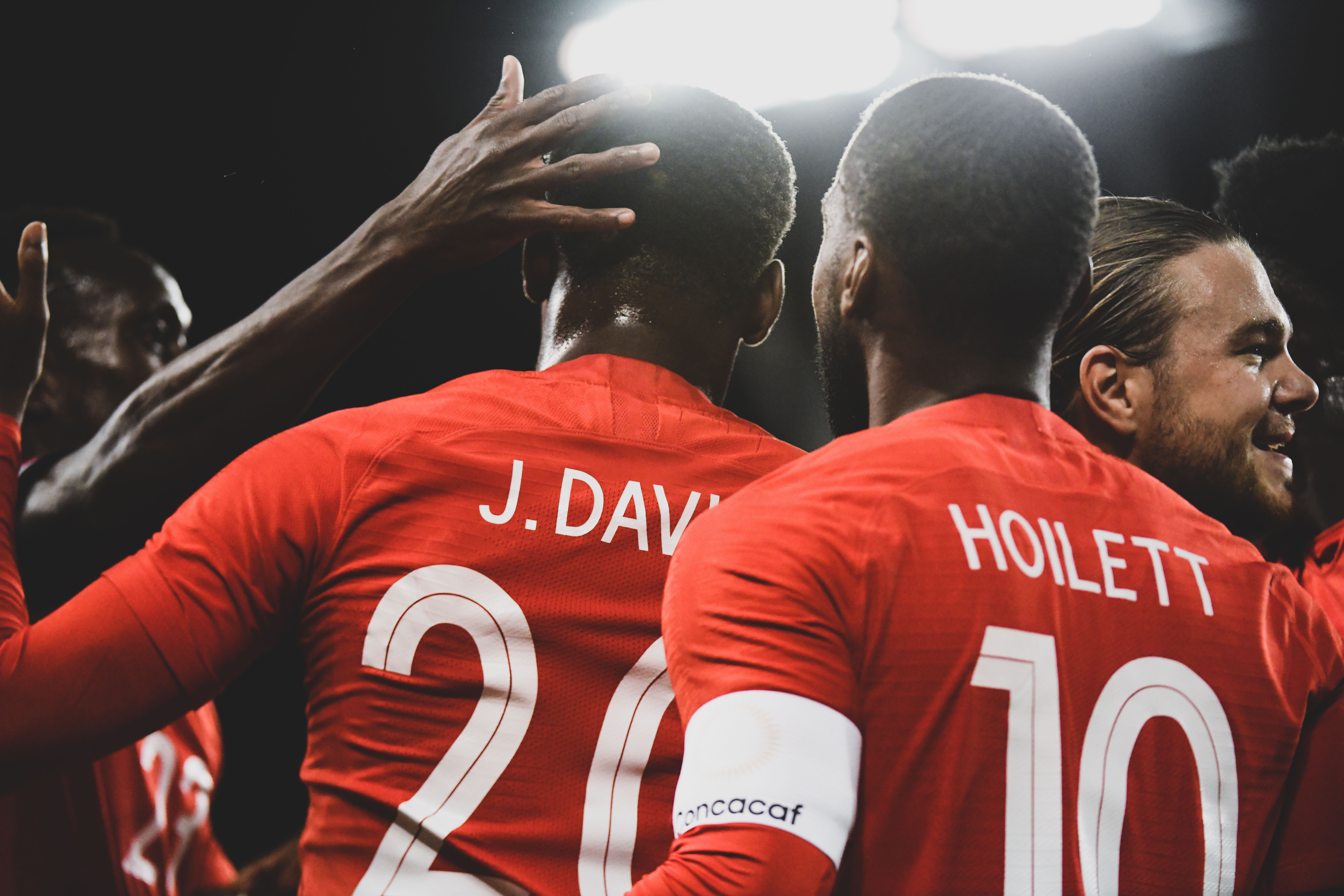 The 21-year-old has recorded the most goals by a Canadian soccer player in a top-five men’s European league (England, France, Spain, Italy, and Germany) with his 60th-minute insurance marker and Lille’s final goal in a 3-0 drubbing of RC Lens, as seen on OneSoccer. Friday’s win was the latest in a series of big victories for top-of-the-table Lille who are chasing their first league championship since 2010-2011.

David, a native of Ottawa, Ontario, joined Lille this off-season from Belgian giants KAA Gent, where he scored 26 goals in 50 senior appearances. David has scored 11 goals in 12 appearances for Canada’s senior men’s national team since making his debut in 2018. In 2019, David was named Canada Soccer’s Canadian Men’s Player of the Year.

Who else but Jonathan David? 🇨🇦👀