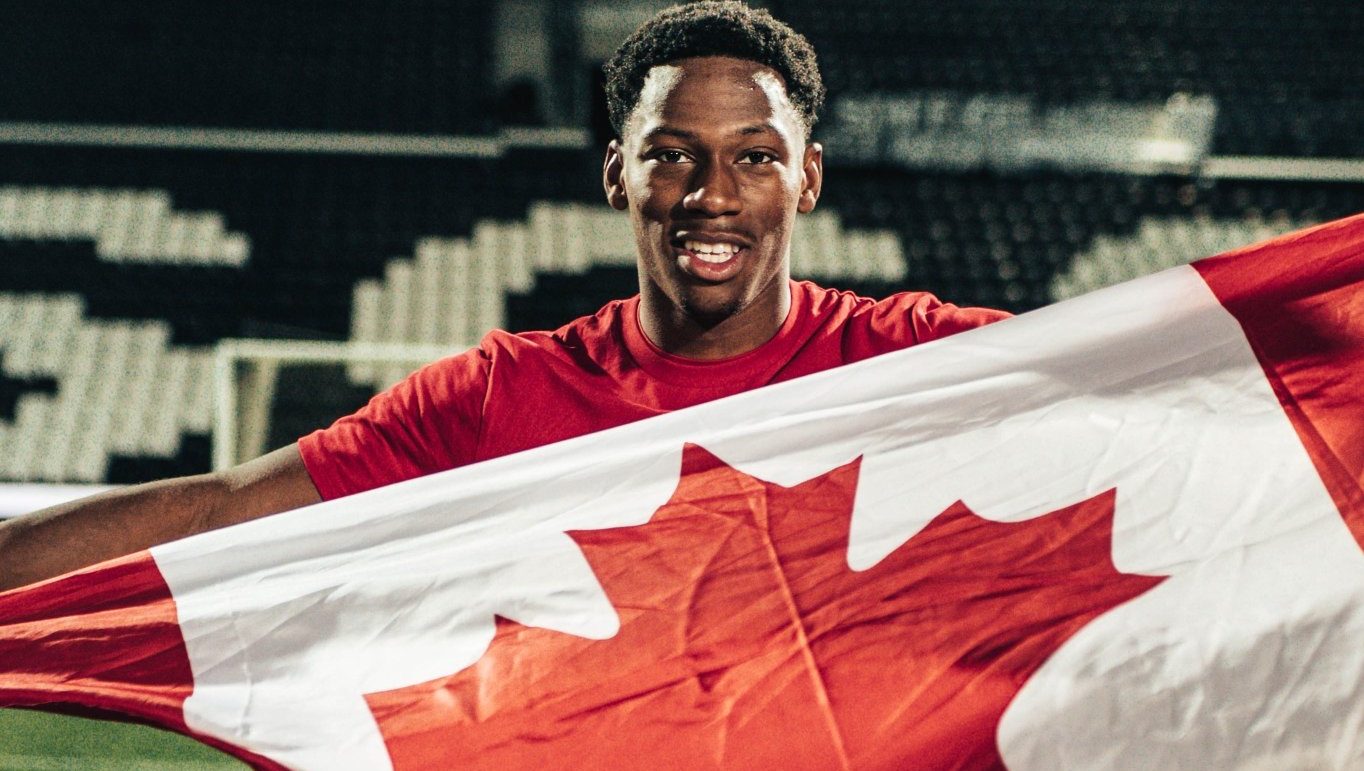 The 21-year-old scored the French title-clinching goal for Les Dogues Sunday – a 2-1 win over Angers SCO seen live on OneSoccer – capping off a historic win for both the club and David, who became the latest Canadian to win a top flight European league in a banner year for the men’s program.

David’s opening marker came in the 10th minute when Portugal international Renato Sanches found David behind a committed defender. A calm right-footed strike from the top of the box – which was David’s 13th goal on the season – helped Lille to capture their first Ligue 1 title since the 2011-12 season.

The #CanMNT striker opens the scoring for Lille OSC, giving Les Dogues one hand on the #Ligue1 title with his 13th goal of the season! 🇫🇷🏆

The versatile attacker also drew the penalty that gave Lille’s second marker, scored by Burak Yilmaz in first-half stoppage time. David played 90 minutes, substituted out on the brink of stoppage time before Angers scored a consolation goal to make it 2-1.

RELATED READING: By the numbers: A record-breaking year for CanMNT players in Europe

David joined Lille this off-season from Belgian side KAA Gent, where he scored 26 goals in 50 senior appearances. The attacker has scored 11 goals in 12 appearances for Canada’s senior men’s national team since making his debut in 2018. In 2019, David was named Canada Soccer’s Canadian Men’s Player of the Year.