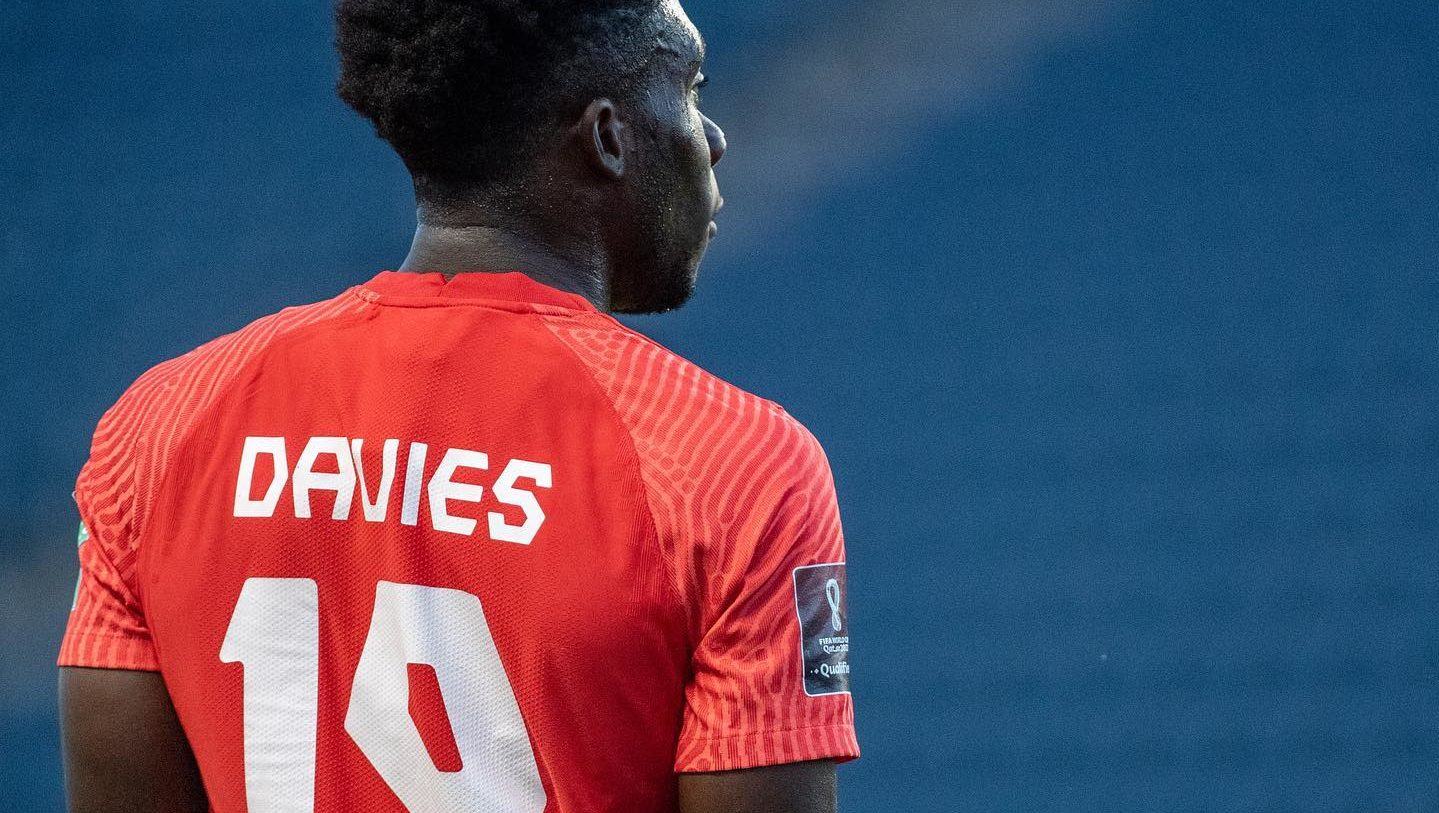 It doesn’t actually matter if Tuesday’s game was overhyped.

The Canadian men’s national team’s 4-0 thrashing of Suriname in World Cup Qualifying was, perhaps to neutrals, anticlimactic; beyond the first 15 minutes, Canada spent the whole match comfortably in the driver’s seat of a game expected to be a real battle for first place in Group B.

Certainly, a look at the scoresheet might suggest this was just another night at the office for a Canadian team that ultimately outscored its opponents 27 to one in this group stage. That’s not the case, though: Whether or not Suriname lived up to the hype heading into the game, the fact remains that Canada themselves saw it as a test, and that’s what makes this win special.

For months now, this has been the match circled on the calendar; John Herdman himself warned from the very beginning of this WCQ campaign that Suriname could be a real threat after their heavy recruitment of dual-national talent with European club experience. Because of the perception and pressure — get a result against a rapidly improving team, or else the World Cup dream is over — the psychological buildup to Tuesday would’ve been unlike any of the other group matches. If the Canadian players saw the Suriname game as a possible challenge, then it was one, end of story.

There’s a reason that’s important. Anyone who’s followed the men’s national team can recall times they’ve stumbled at a final hurdle — we need not list the myriad heartbreaks. This wasn’t the final hurdle on this campaign (far from it, actually), but it was make-or-break. Anything short of victory could have been disastrous, even though a draw would technically have seen them through.

That kind of pressure would make any unproven team nervous. Certainly, Canada looked nervous in the first quarter-hour against Suriname, and the handful of chances early on did naught but rattle the side in red. Milan Borjan, wearing the captain’s armband, was caught on camera waving at his teammates to settle down.

They could have crumbled right then and there; who knows, perhaps if Sheraldo Becker’s 12th-minute strike goes in, the game unfolds differently. They didn’t though.

The difference between great players and superstars is timing. Beating up on sides like Aruba and the Cayman Islands is all well and good, but that’s not what players like Davies and David are there for. You don’t bring in players of that calibre purely to put on a show against players well out of their depth; you bring them into those easier games hoping they’ll be ready when the opposition gets tougher. All that incredible experience in Europe — all the trophies and individual accolades — means little for the national team unless they rise to the occasion when necessary.

In international football, star power can be the difference between winning and losing all too often (said as someone who saw Christian Eriksen score a hat-trick to eliminate the Republic of Ireland from 2018 World Cup Qualifying). Davies and David elected to be stars on Tuesday, to the extent that by the end of it all, it didn’t actually look like it had been a challenge. It was probably the best either of them have played in a Canada jersey.

Consider the audacity of Davies to even attempt that through ball to David for Canada’s second goal — and the incredible calculated nonchalance of the finish. Or, Jonathan David’s swagger after scoring his second of the night.

The #Ligue1 champ gives #CanMNT a 2-0 lead over Suriname ⚽️

That pair showed up on Tuesday fully aware of who they are, and what they can do. Davies and David, 20 and 21 years old respectively, are among the most confident young players in the entire world right now, and they look dead-set on being in Qatar for the World Cup.

Davies has become so good that, in some ways, he’s made debates over his best position for Canada irrelevant. He lined up at left wingback against Suriname, but that obviously didn’t stop him from joining the attack. Part of the past argument against using him — one of the best left-backs in the world — at fullback is that he might not be able to influence the game as much from a defensive position, but his role on Tuesday gave him free reign over a vertical half of the pitch.

David patrolled the entire attacking third alongside Cyle Larin; both of them causing trouble for Suriname at all times, especially without the ball.

The way Canada’s superstars showed up in this all-or-nothing group decider should be a greater cause for optimism than anything else, and it will certainly put fear into Haiti as they prepare for next week’s tie. It doesn’t matter how dangerous Suriname actually ended up being: Davies and David knew this was a big game, and they pulled out all the stops to quell any doubt.

This Canadian team already had our attention, but maybe — just maybe — it’s time to start believing.