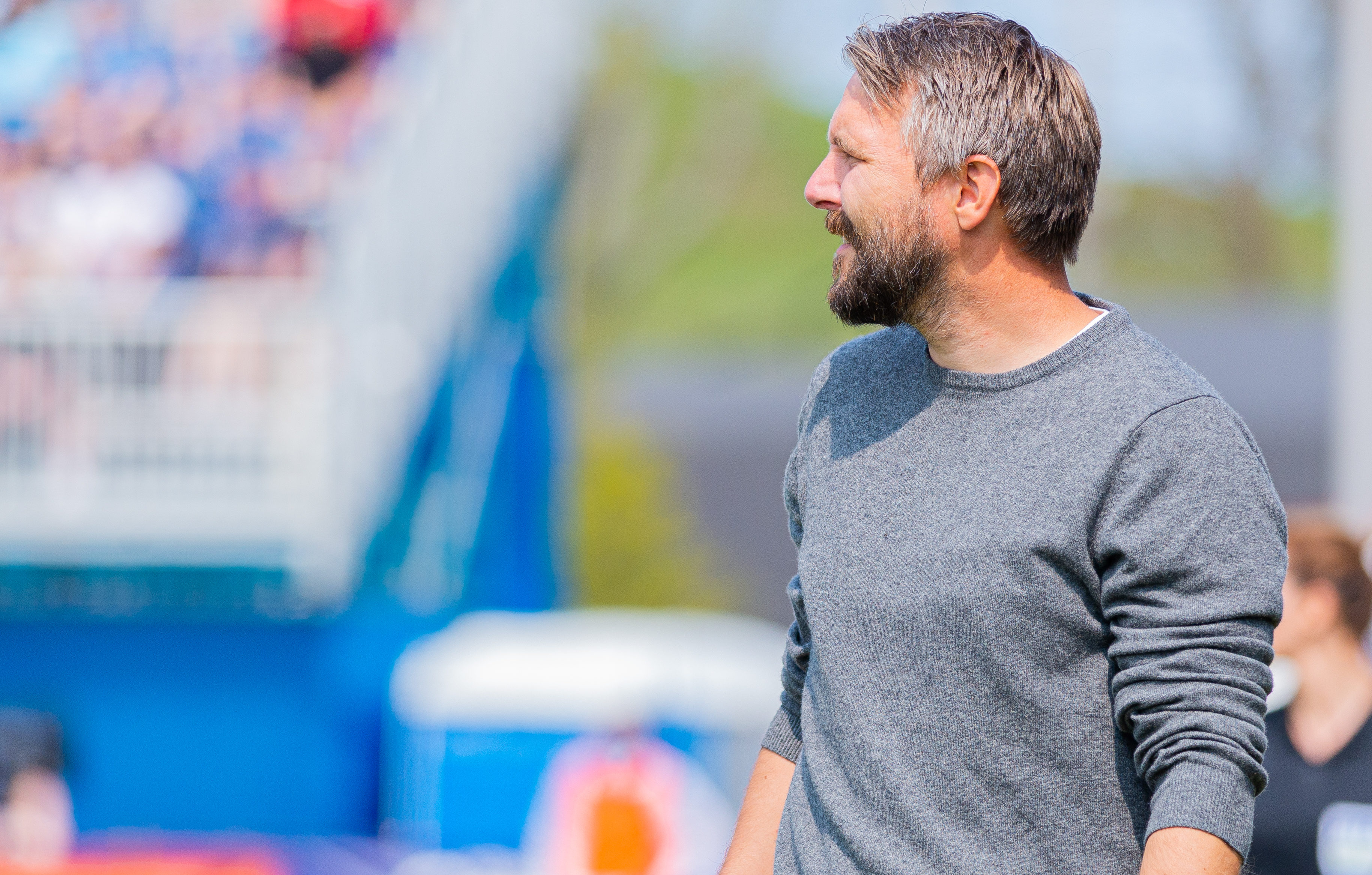 Winless since April 28, and with plenty of time to prepare for this match, Pacific FC is now looking for solutions to new problems following a 2-1 defeat to HFX Wanderers FC on Saturday.

The visiting outfit put on a commanding performance in the first 45, taking a 1-0 lead into the half-time break, but conceded twice in less than 20 minutes of play to eventually succumb to a defeat against Stephen Hart’s Wanderers.

While the result in this reverse trip was less than ideal, Pacific coach Michael Silberbauer felt his side’s performances merited more.

“First half, I felt, was a really good, composed performance,” the Danish tactician told reporters after the match. “Maybe for 70 minutes, we were the better team, but the problem was there was 20 minutes at the beginning of the second half that we were overpowered.

“I’m not sure what the stats said but I’m pretty sure we won more duels in the first half than we did in the second,” he continued. “We need to get better, because we can’t play like the better team and still get overpowered.”

The last time Pacific FC tasted victory – the only time thus far in their 2019 campaign – was against this same Wanderers side, for PFC’s home-opening tilt at Westhills Stadium. In the month that followed, Silberbauer has already seen changes across the league, and, as such, with his opposition.

“Yeah, they played a different system,” he answered, when asked if HFX approached this particular bout in a new way. “All the teams (in the CPL) are evolving and changing, but I feel like Halifax was exactly what we prepared for. We had a good plan. Unfortunately, those 20 minutes let us down.”

There are, of course, a number of tactical and individual factors to consider, including Marcus Haber’s production (which CPL Editorial will examine in Monday’s edition of The Breakdown). But, could Pacific also be dealing with a tinge of misfortune?

A 92nd-minute effort at Christian Oxner’s goal was just barely kept off the goal line, a margin of inches proving the difference between a draw and defeat. To that end, Silberbauer only hopes that the officials “got it right.”

Luck or no luck, deserved or otherwise, Pacific FC’s course is now clear – the team has two weeks of uninterrupted time training before they return to action on June 15 against York9 FC, and for Silberbauer, it’s time he’ll hope his team uses to improve in the ways that matter.

“There’s no other way than getting back at it,” Silberbauer affirmed, when asked how he can turn around his team’s fortunes of late. “There’s only hard work. We won’t just wake up one day and it’s all good. I believe that if we all work hard and give our best, then it will turn around.

“It’s not like we’re not creating goal chances and we’re not playing well with the ball – for the most part, we do that well. It’s those moments when the opponent has us on our back heel that we need to be better.”