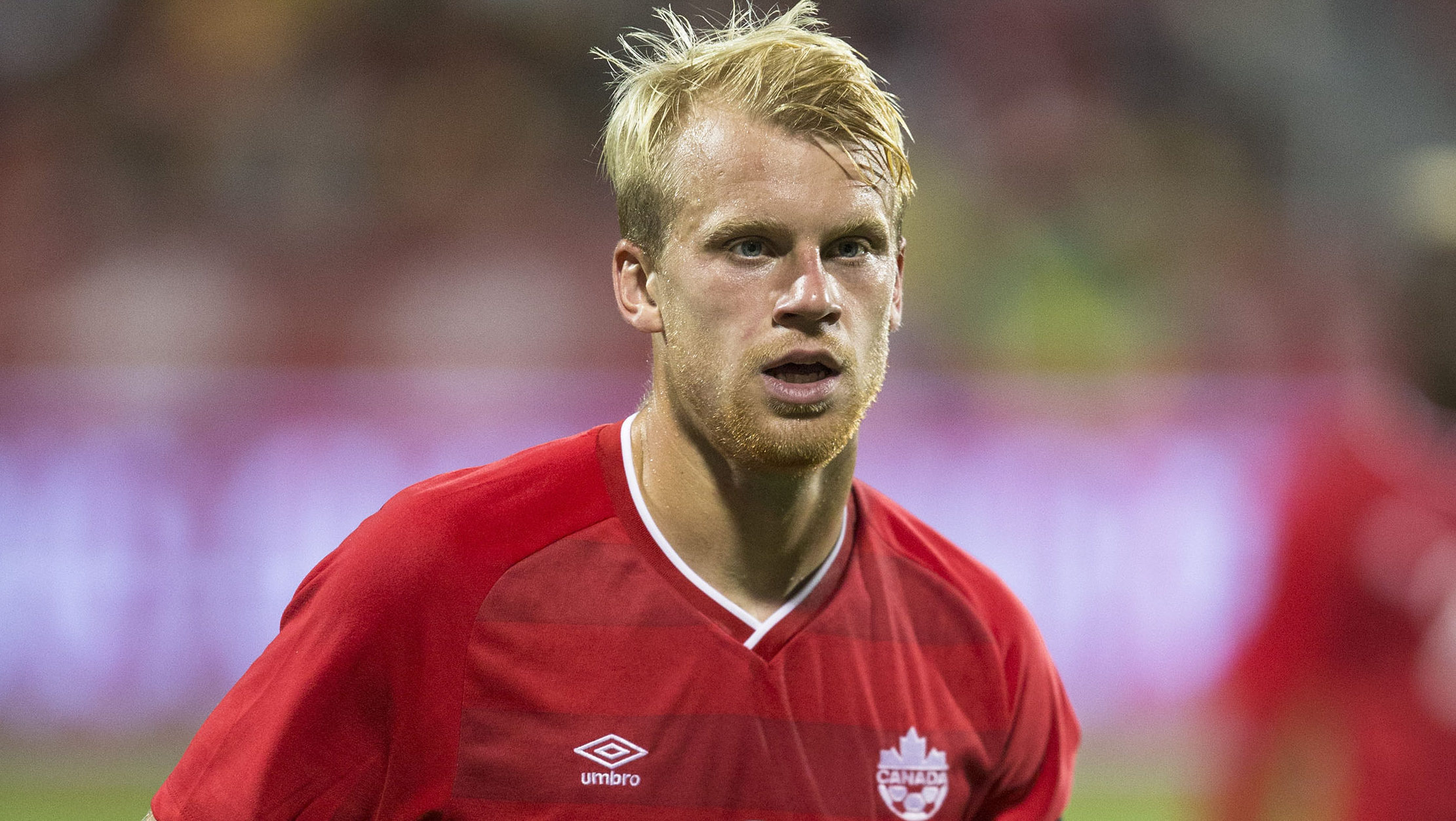 The stage is set for the 2021 Concacaf Gold Cup.

The draw for next summer’s tournament was conducted on Monday evening, and Canada was pooled into a group with the United States, Martinique, and one of Haiti, St. Vincent and the Grenadines, Bermuda, or Barbados.

A date with the U.S. is mouthwatering, especially after last Fall’s historic victory by Canada, as is a potential rematch with Haiti.

But, with COVID-19, nothing can be that cut-and-dry. The recently rescheduled 2022 World Cup qualifying campaign means Canada will play qualifiers next June, which gives managers like John Herdman a dilemma – can you play your top squad in back-to-back international windows? Will clubs give up their top players for that long? The short answer: No, probably not.

So, with that in mind, let’s widen (or deepen?) the player pool and see which CPLers could find their way onto Canada’s 2021 Gold Cup roster.

Zator, 26, was on the bench when Canada lost the Americans in last Fall’s Concacaf Nations League group stage rematch. At the time, Herdman highlighted Zator’s physicality as the reason for his roster selection, but CPL observers know Zator’s game is more than that. He’s incredibly tidy on the ball, taking 811 touches in nine matches on PEI – second-most in the CPL – and is a threat on set pieces. Those are useful traits in a tournament such as the Gold Cup where Canada could be pinned back by the region’s best teams (U.S.) but required to possess and control play against others (Martinique).

With back-to-back CPL titles and Player of the Year nominations under his belt, Bekker has a legitimate shot at putting on the red-and-white jersey in 2021, especially if Herdman eyes heavy squad rotation. No midfielder played more minutes (879) at The Island Games than the Forge captain who could easily be considered the best player in CPL history. It’s been five years since the 30-year-old had a serious run with the national team, and he’s competed in previous Gold Cups.

Did Bustos play his way back onto the Canadian team? Bustos, 24, joins Bekker in a resurgent group of CPLers looking to return to international football. A five-goal, three-assist output in PEI catches the eye, as does his record-breaking final match versus HFX Wanderers FC. Question is, where would Bustos play? Does Herdman trust Bustos in a proper up-the-middle no. 10 tole, or would a hybrid winger role – in place of Junior Hoilett – be more suitable for the diminutive attacker?

If Herdman is looking to rest in-form Richie Laryea, he should look no further than CPL debutant and Under-21 Player of the Year nominee Mo Farsi. The 20-year-old is coming off an incredible run at The Island Games; hitting 35 crosses in open play (more than anybody in the league), notching several assists, and adding a second-round golazo to boot. Farsi fits Laryea’s style of play, too; aggressive final-third runs with skill to get inside from the end line.

The Quebec-raised centre-back had a strong showing at Island Games with Pacific FC. The 22-year-old played nearly all 900 minutes for the Tridents and looks higher on Canada’s defending depth chart than previously projected while with Ottawa Fury. Looking beyond Canada’s top three or four centre-backs, and Meilleur-Giguère could easily find a spot in the squad. It could be also be good experience as he stands to be a starter for Canada in Concacaf Olympic qualifying.