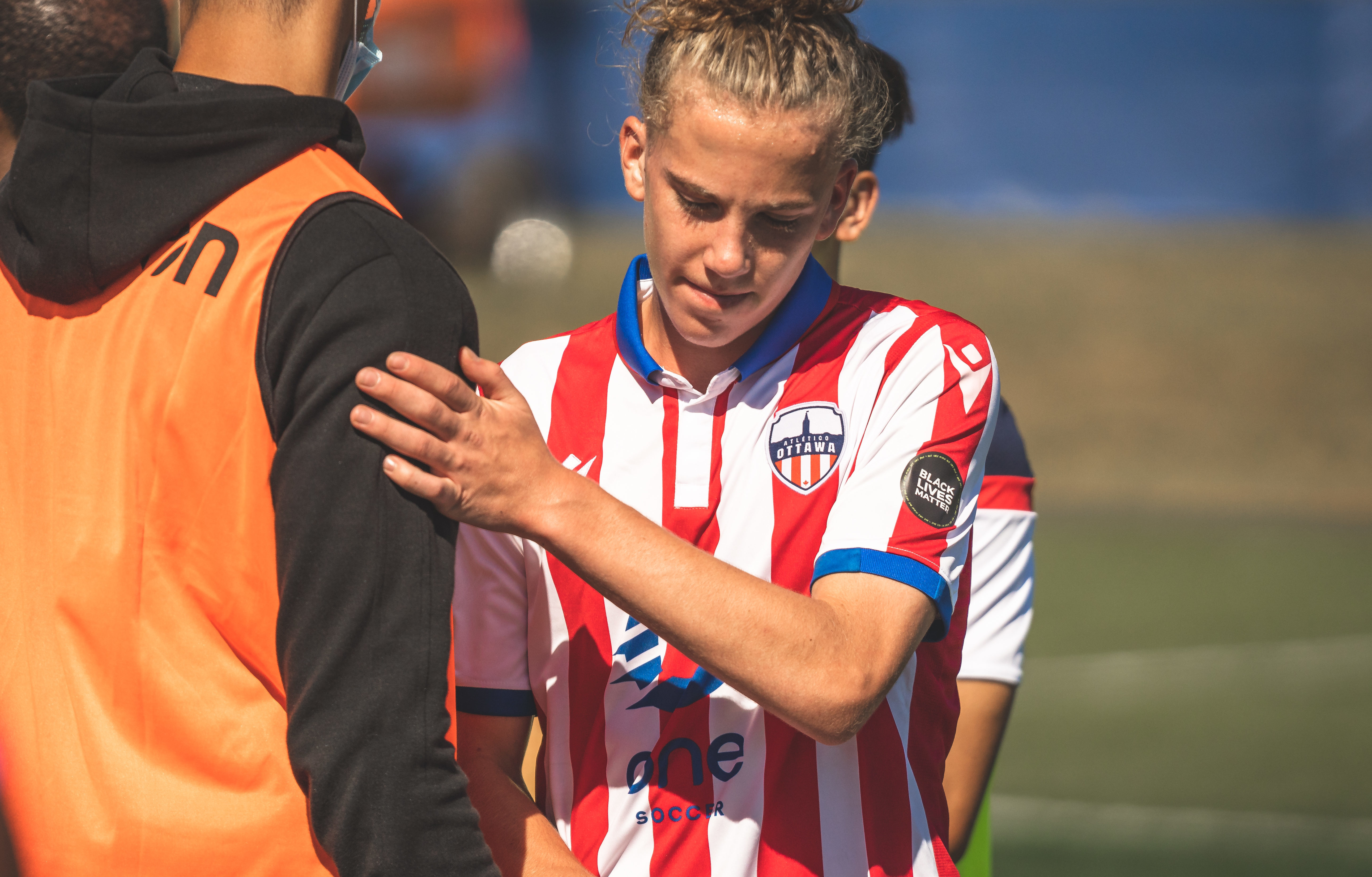 Atlético Ottawa has secured the first member of its youth contingent for 2021, announcing on Monday that teenage midfielder Antoine Coupland will be back with the club for the next CPL season.

Coupland, who turned 17 in December, was Ottawa’s youngest player in its inaugural season, making three appearances for the expansion side at The Island Games. A native of Chelsea, Quebec — in the Ottawa region — Coupland was just the second player ever signed by Atlético last year.

When he made his debut in Ottawa’s second match of 2020 against Valour FC, Coupland also became the youngest player ever to play in a CPL game.

Previously, the young midfielder had signed with the now-defunct Ottawa Fury as a 15-year-old, making him the club’s youngest-ever player. He saw the pitch three times for the USL side.

“We are very excited to have one of most promising young Canadian talents back for the second season of the franchise. Seeing Antoine develop his skills under Atlético’s coaching staff has been special, we can’t wait to have him back and continue to see his improvement. Having a local player at his age and calibre is very important to the project we are building,” club CEO Fernando López said in a media release.

Atlético coach Mista added: “Coupland is a young player with a strong professional mentality. I believe without any doubt that he has a strong future with the club and in the Canadian Premier League. We are privileged to have such a promising young player that calls Ottawa his hometown.”

The five-foot-eight midfielder can play a variety of roles, typically in the centre of the park. He’s been described as a versatile left-footed player who can fit into a number of different lineup possibilities.

“I’m happy to be back with Atlético Ottawa for the 2021 season and feel fortunate to play professionally in my hometown,” Coupland said. “We’re going to build on the success we achieved in our inaugural season with all the fans here in Ottawa. I have a lot to bring to the team and I can’t wait to get started.”