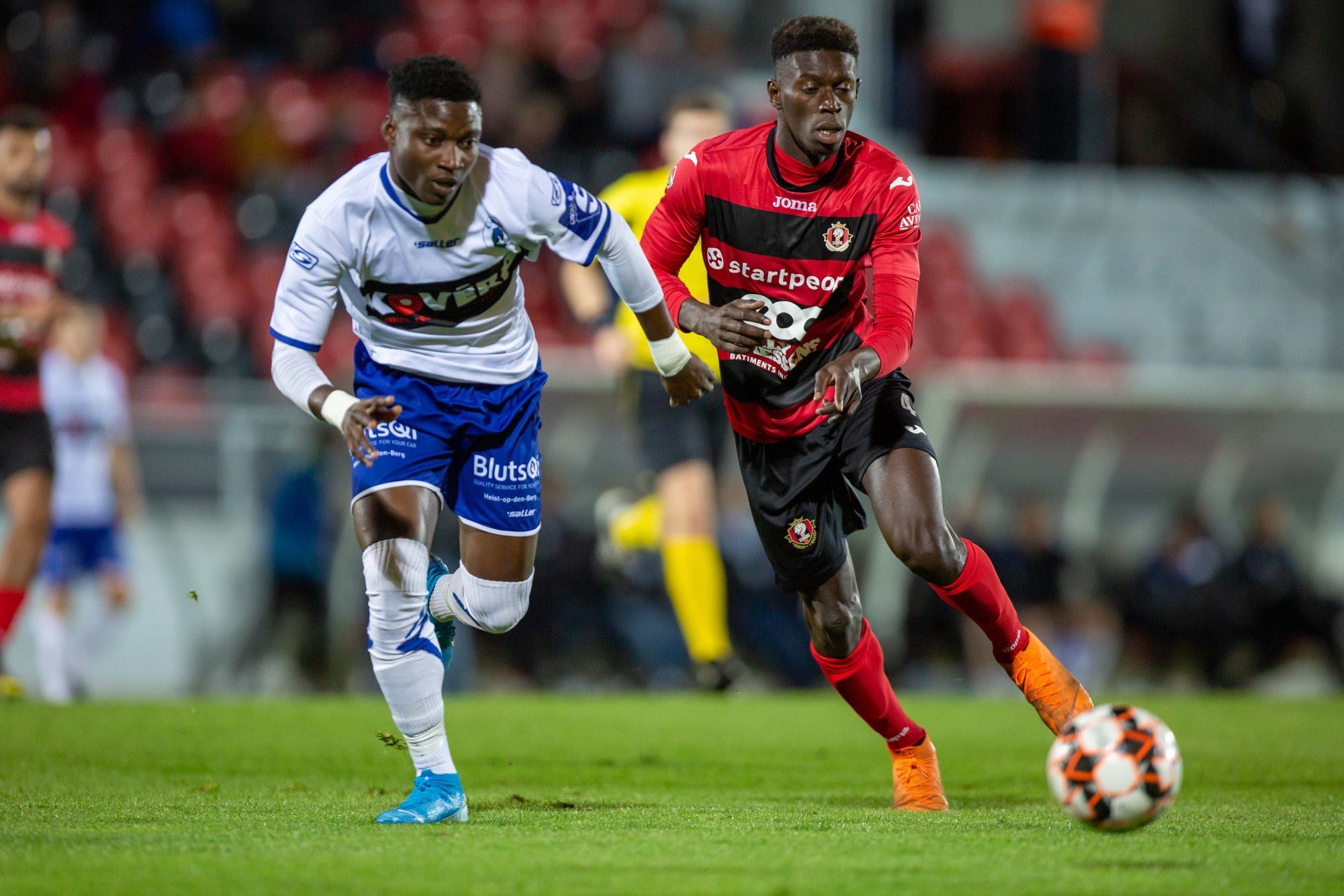 It was a tough road to the professional game for Atlético Ottawa’s Osah Bernardinho Tetteh, commonly known as Bernardinho.

Speaking to CanPL.ca from his home in Accra, Ghana, Bernardinho recalled his youth, and the hurdles he had to jump to earn his chance with a pro club in Belgium.

“Growing up in Ghana with my family, and not a rich family, is very difficult,” Bernardinho said, explaining how tough it had been to fit in all the football practice he needed to get where he is today.

“It’s really a lifetime dedication. You have to go to school, after school help your family — especially me, I helped my mom in the market to sell vegetables after school — then I have to rush to training.”

Somehow, he managed to make it work. Bernardinho remembered spending every moment of his free time with a soccer ball.

“I trained on my own after team sessions, I’d train alone,” he recounted. “Especially when I get home, also, I’d train on my own. I had this aim to play in big clubs, and to play across the world.”

Eventually, all the work paid off. While playing for Ghanaian Premier League side Accra Great Olympics in 2017, he earned an invitation to trial with Dutch Eredivisie side Willem II. That particular venture didn’t quite work out, but it did ultimately lead him to Belgium, and a full professional contract with second-tier side Westerlo.

With that, the then-21-year-old Bernardinho set off for Belgium, knowing little about the country but committed to playing pro soccer.

“I was a poor Ghanaian kid going from Africa to Europe, in cold weather conditions,” he said. “In Ghana it’s like 32 degrees (Celsius), and going to Europe, which is five, six, sometimes negative-three. It’s really cold. So when I got to Belgium the first time, it was really cold, raining.”

He continued: “It was really hard to cope with it, but I made up my mind that, yeah, this is what I want to do. It’s what I’ve been training my whole life for, so I’ve just got to go all out and make it possible to get a contract.”

He ended up playing 16 times for Westerlo, as well as a combined 45 times for third-tier sides ASV Geel and Heist during his three years in Belgium, but the time was right for a change in 2020.

Naturally, the Ghanaian’s next move was to Ottawa — renowned for its temperate climate, definitely not a winter-related festival, right?

When he joined his Atlético teammates in Madrid for their brief pre-season training camp in March, Bernardinho roomed with Ben Fisk and he was keen to learn what he’d gotten himself into from the Vancouver native.

“I asked questions of things about Canada,” Bernardinho said. “I want to know more, to see how it is in Canada.

“He said it’s very good, good pitches. The country is amazing, especially Ottawa. (But) the weather there is more cold than in Belgium, that’s interesting. I just had that feeling, like going to a place where it’s colder than where you were before, I want to experience that and see.”

Weather aside, Bernardinho is excited to continue his journey under Atlético Ottawa coach Mista in the CPL. He still hasn’t been to Canada — documentation issues kept him from joining the squad in the capital after they returned from Madrid — but he indicated that the freshness of a new club in a young league could be just the thing for him.

As for what the fans in Ottawa can expect from Bernardinho, he described himself as a wing forward, with the ability to play pretty much anywhere across the front.

“I’m just a speedster,” Bernardinho said. “I like to take space, take on players, shoot on goal.”

He later joked: “Just compare me to Arjen Robben.”