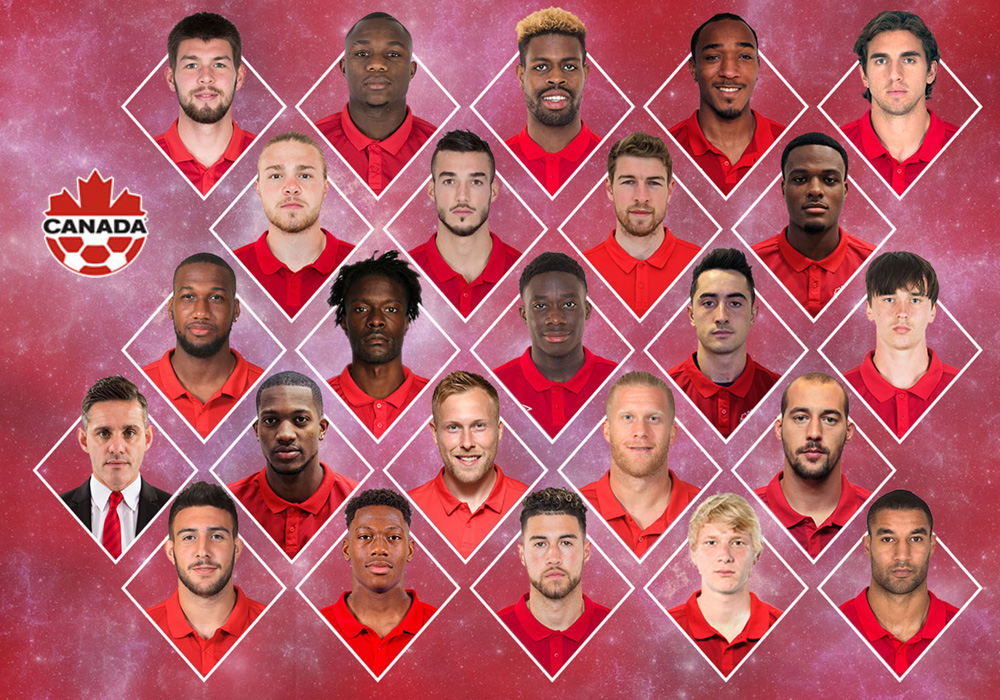 Canada Soccer announced its roster for an upcoming CONCACAF 2018-19 Nations League Qualifying fixture against the U.S. Virgin Islands on Sept. 9 in Bradenton, Fla., the first of four matches that will determine which league teams will compete in during the inaugural 2019-20 CONCACAF Nations League.

“It’s a great time and this is a talented group: It’s a period in time where every match matters, adding the sort of pressure that will help bind the group tighter,” Canada head coach John Herdman said in an issued statement.

“There is no life in between anymore, that line was burned  brightly into the culture in our first camp in March 2018. We know what we are here to do and as a group we will either choose to take this team to another level or we won’t, it’s that clear. This is a talented group who have a real shot at qualifying for Qatar 2022.”

Canada will next play at home against Dominica on Oct. 16, before travelling to St. Kitts and Nevis for a match on Nov. 18. Canada wraps the qualifying round with a home fixture against French Guiana on March 26. 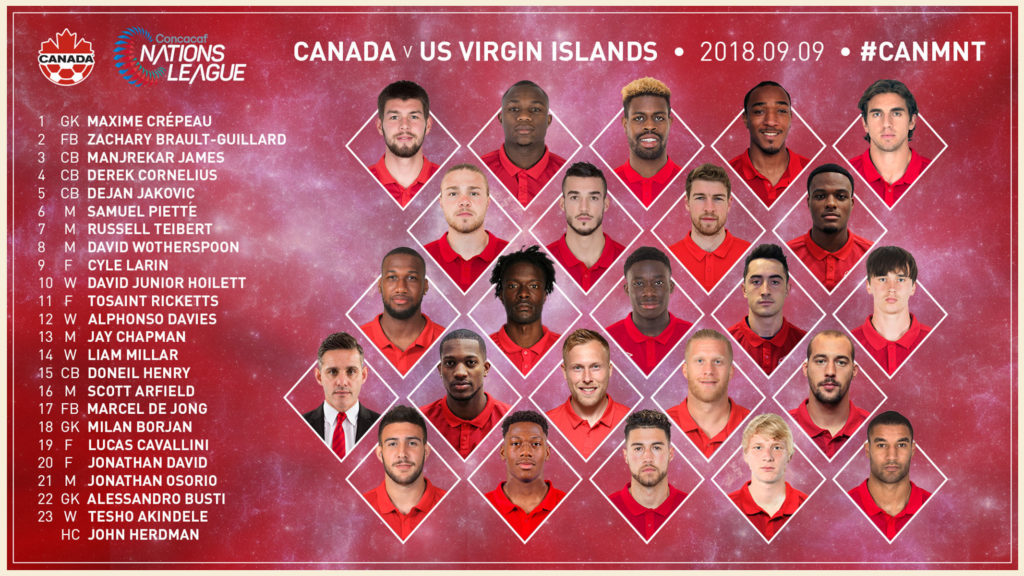