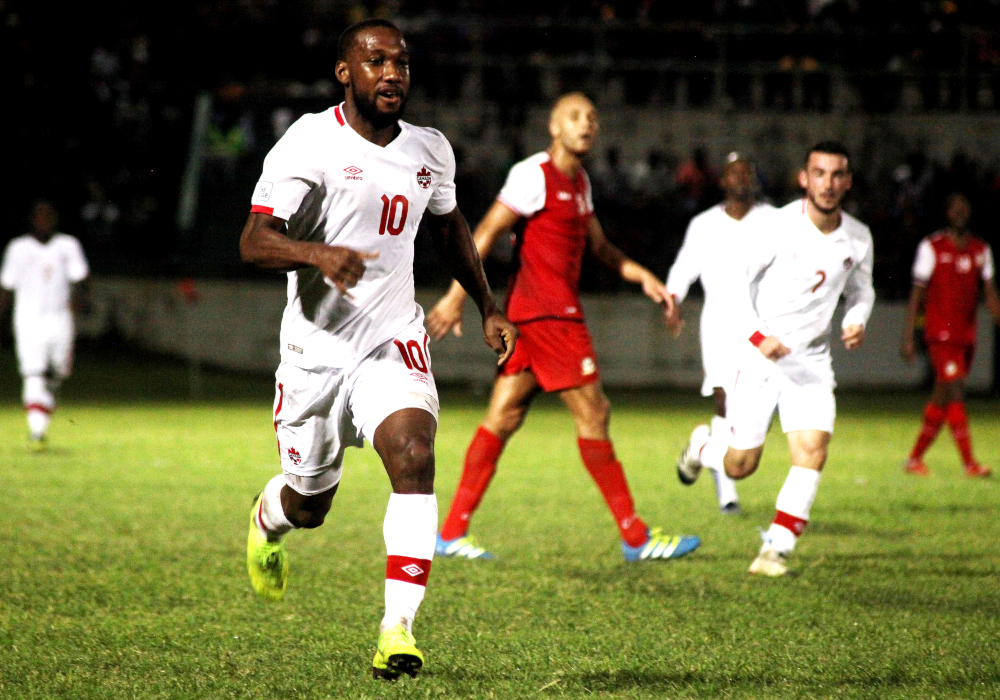 The March 24 fixture will feature a rematch of last year’s CONCACAF Gold Cup opener as Les Rouges look to secure their place in National League Group A, in addition to earning a berth into the 2019 Gold Cup.

“We expect that this critical CONCACAF Nations League match will be no different and we look forward to seeing fans out in force to support this new generation of players.”

Perfect through its first three qualifying matches, Canada still needs a result to clinch its spot among the top-six nations in the qualifying stage.

From 34 nations in Nations League qualifying, six nations will advance to Group A alongside pre-qualified nations Costa Rica, Honduras, Mexico, Panama, Trinidad and Tobago, and the U.S.

Canada remains perfect (4-0-0) under head coach John Herdman and hasn’t conceded in 2018. A goal from captain Atiba Hutchinson earlier this month lifted Canada to a crucial 1-0 win at Saint Kitts and Nevis.

“We need to get a result to guarantee our spot in Group A of CONCACAF Nations League, so we are putting all our focus and attention on achieving that outcome,” Herdman added. “As the qualifying round progresses, you are facing nations from higher-seeded pots, so you know the matches will get harder.

“We need to continue to improve so that we are ready for whatever French Guiana throws at us in March and ready to move this team to the next level. The fans in BC can play a big role in pushing the team to a first berth in CONCACAF Nations League Group A and to Gold Cup qualification.”