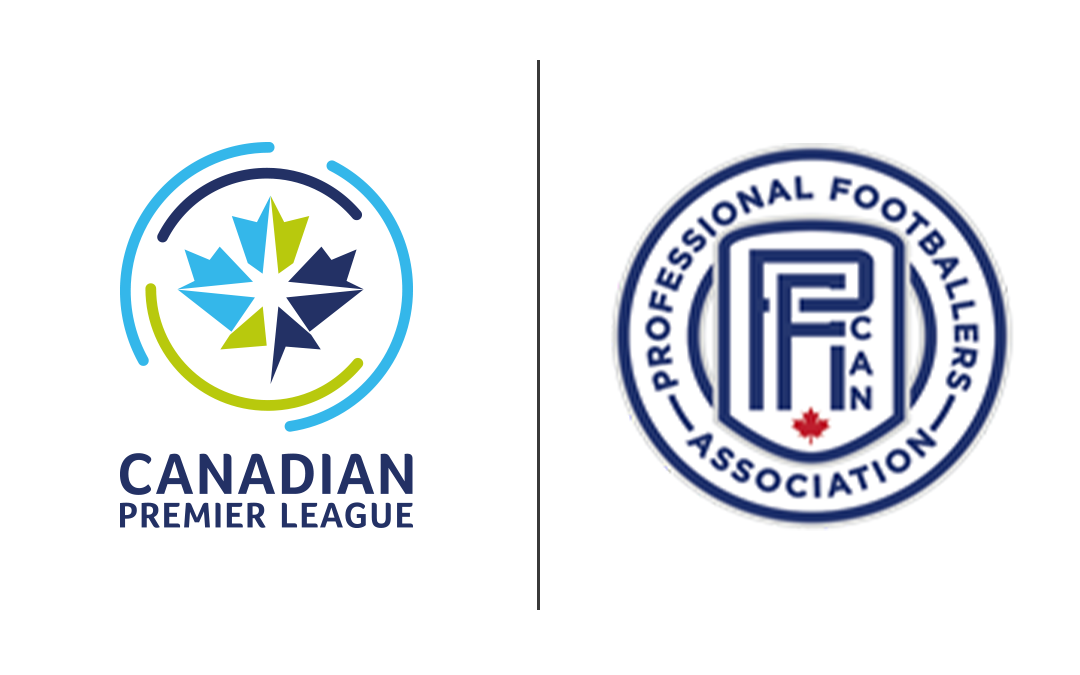 Toronto, ON – (December 20, 2022) – The Canadian Premier League (“CPL”) and the Professional Footballers Association of Canada (“PFA Canada”) announce that the CPL has granted voluntary recognition to PFA Canada to represent professional soccer players under contract to CPL teams, following a secret ballot vote by players.

A majority of ballots cast by the players voted in favour of PFA Canada representing the players as their bargaining agent.

Mark Noonan, Commissioner, CPL and Marco Carducci, President, PFA Canada, who both recently took on their respective roles, agreed to give players a process to freely express their wishes as to representation in collective bargaining.

“We respect the outcome of the vote of the players in the CPL and their desire to be represented by PFA Canada,” said Mark Noonan, Commissioner, CPL. “We look forward to working with PFA Canada to negotiate a first collective agreement that will serve as a win-win for both the players and the League. We have every hope that we can work together collectively and collaboratively to grow the CPL and the sport of soccer in Canada for all stakeholders.”

“Since bringing CPL players together through PFA Canada, we’ve worked hard to amplify players’ demand for meaningful input and to make professional football in Canada a viable career choice. We have no doubt that by working with the CPL through collective bargaining, we’ll produce an even stronger relationship between players and the League and further establish Canada’s first division as a premier Concacaf destination competition that continues to grow, as does Canadian’s desire for top-flight football.”