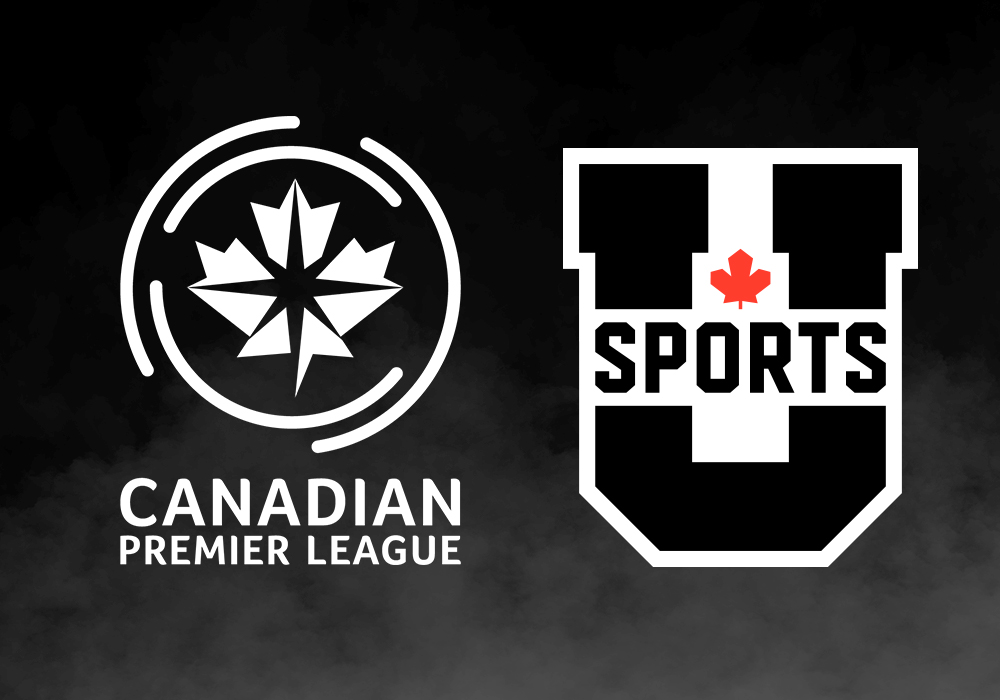 TORONTO – The Canadian Premier League is pleased to announce that select, top rated, Canadian University soccer players from coast to coast will have an opportunity to earn a spot on a CPL team through the CPL-U SPORTS draft.

This truly unique partnership between the CPL and U SPORTS will provide student-athletes with an opportunity to be signed to a CPL-U SPORTS Developmental Contract. This will allow an athlete with one to four years of eligibility remaining to play with a CPL club, while preserving their eligibility, in the spring and summer before returning to U SPORTS competition. A player draft will take place on November 12th, 2018 following the 2018 U SPORTS Men’s Soccer Championship at UBC in Vancouver, BC.

U SPORTS men’s soccer is the highest level of play at the university level in Canada with 48 Canadian university teams participating. The exciting and leading-edge portion of this opportunity is that for players to be eligible for the draft, they need not be of a certain age or have reached a certain year level. However, those who are not graduating will be able to return to their university and continue to participate in U SPORTS men’s soccer.

“We are thrilled to announce this ground-breaking partnership between the CPL and U SPORTS,” said David Clanachan, Commissioner, Canadian Premier League. “We knew giving the top university players in our country an opportunity to play professionally while still continuing to maintain their education and U SPORTS status was important. This allows us to continue our journey to create a pathway for our homegrown players to have the opportunity to play professionally in Canada.”

In preparation for the U SPORTS draft, the CPL’s Soccer Operations Department, with input from U SPORTS coaches, is tracking and scouting players to establish a prospects list. CPL’s franchise coaches will review player profiles, video footage and will be on-site at UBC to assess the players participating in the U SPORTS Men’s Soccer Championship.

“We are excited to provide our men’s soccer players with the opportunity to pursue the next stage of their careers at home through the CPL-U SPORTS Draft,” said Graham Brown, President and CEO of U SPORTS. “Our talented student-athletes are a testament to the growth of soccer in Canada and we look forward to watching their continued development and success in the CPL.”

On November 12, 2018 the Canadian Premier League and U SPORTS will conduct the first player draft. Players will be notified in order of draft pick and will be invited to participate in pre-season camp by the team that drafted them.

Breakdown of the CPL-U SPORTS Draft

• For U SPORTS Student-Athletes who have not graduated and still have years of eligibility to return to their university and continue to participate in U SPORTS men’s soccer. If drafted, they will then be signed by a CPL team on a Standard Developmental Contract as provided by the CPL Administration.
• Any drafted player that returns to university following the CPL season and continues to meet draft- eligible rules will go back into the CPL draft in subsequent year(s).
• Student-athletes will be released to return to the U SPORTS team on August 15. Once the U SPORTS team has completed their competitive season playing commitments, the student-athlete may re-join the team until the CPL playing commitments are completed.
• Developmental contracts expire on the day after the CPL Team is finished with CPL or CPL-related playing commitments.