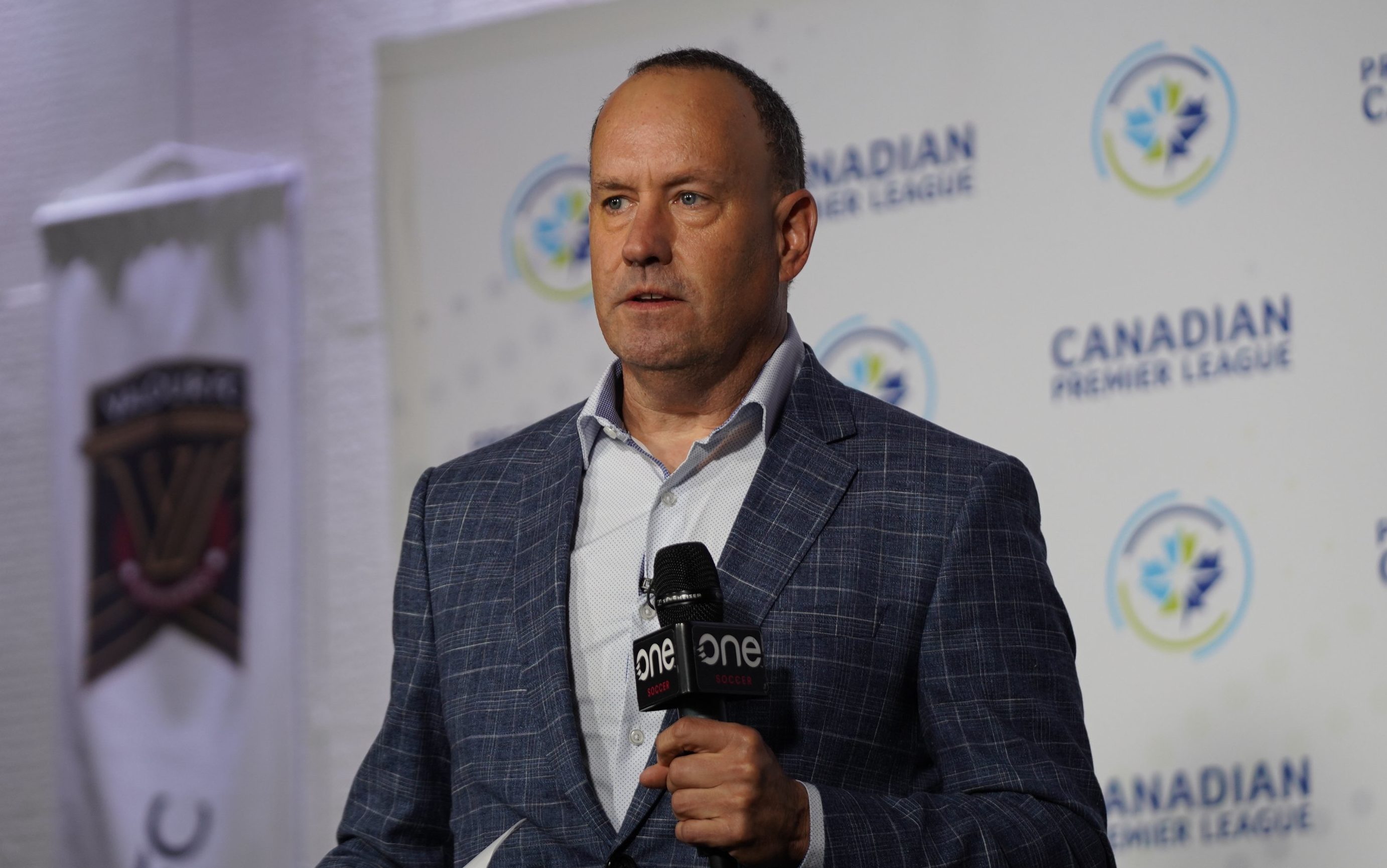 The Canadian Premier League announced on Sunday evening that, beginning this year, it will be officially recognizing a regular season champion.

Whichever club finishes in first place after 28 league matches will be crowned champions with a financial reward, which will be of equal value to the reward for winning the playoff championship. A new trophy for the regular season champion will be introduced in 2023.

“When you have a 28-game season grind you need to recognize the team that has been the best day in and day out,” said CPL commissioner Mark Noonan. “We haven’t done that as a league and I felt it was really important to do that. Any team that qualifies for the playoffs can get on a run; they may not necessarily be your best team, they are the best team at that time. So I want to make sure that the regular season champion is properly recognized and rewarded, as well as our playoff champion.”

Although the regular season trophy will not be introduced until next season, the league felt it was important to begin recognizing champions as soon as possible. Noonan, whose time as league commissioner officially began at the beginning of September, explained that the league wanted to provide further incentive for clubs to strive for the top of the table.

“We should have done it, I think, from day one, and I didn’t want to wait until next season,” Noonan said. “We are going to phase it in this season and we aren’t going to have all the elements that we are ultimately going to have. It also gives incentive to the final games of the season; teams and coaches are going to want to win this thing. In previous years they may have taken their foot off the gas after qualifying for the playoffs, now there is going to be great incentive to win the regular season title.”

Noonan made the announcement live on OneSoccer on Sunday, during the prematch show for the ComeOn! Match of the Week between Pacific FC and Forge FC — two clubs who remain in the hunt for this year’s title. As it stands, the 2022 regular season title remains very much up for grabs, with five teams still vying for both first place and the playoff positions in the top four.

Winning the regular season title has additional incentive for the playoffs of course, with the first-place team guaranteeing themselves home field advantage for the second leg of the semifinal as well as the single-game CPL Final.

As previously announced, beginning in 2023 the regular season champions will earn one of the CPL’s two spots in the expanded Concacaf Champions League, with the other going to the playoff champions. So, not only will the top regular season club lift some silverware next season, they’ll also get to test themselves on the continental stage against some of the region’s best.

The league also confirmed that, beginning next year, it will retroactively honour previous regular season champions, including 2021 table-toppers Forge FC.