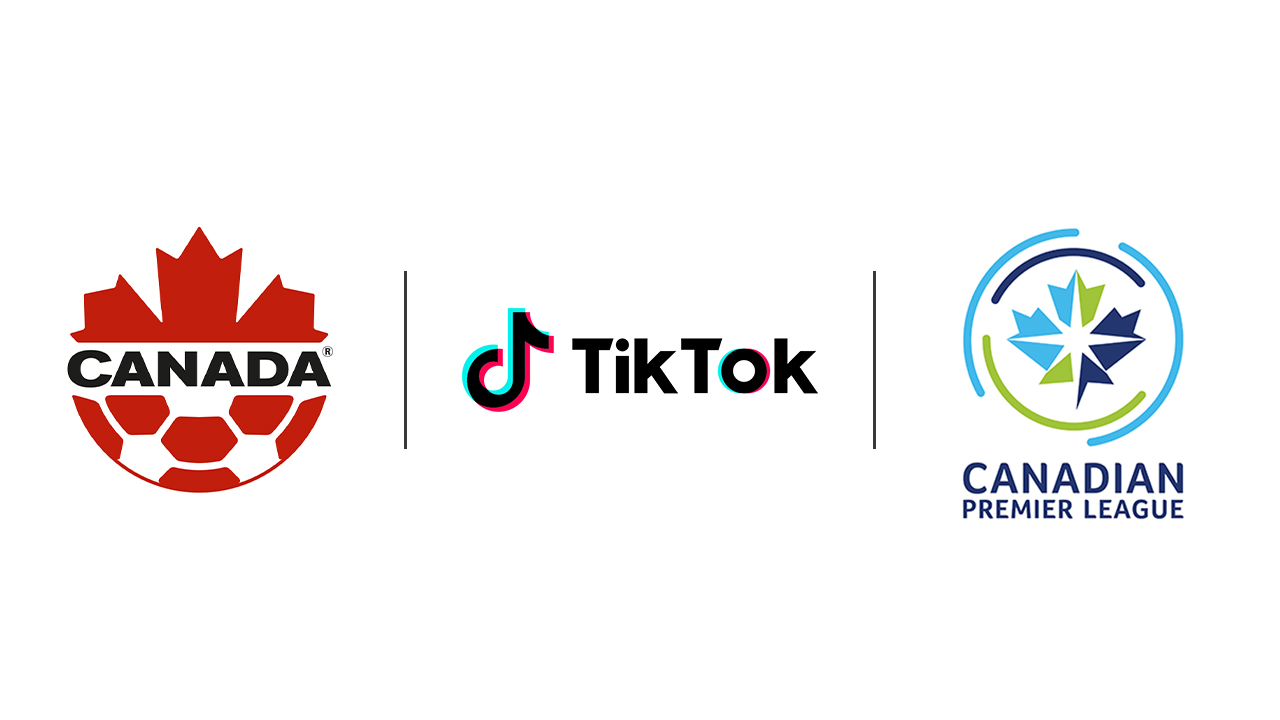 TikTok, a cultural home for all sports fandom around the world, will give Canadian soccer fans unique glimpses into Canada Soccer’s Men’s and Women’s National Teams in an effort to continue the momentum of the sport’s growth in Canada. TikTok will also bring fans of Canada Soccer’s Women’s National Team on the road to the FIFA Women’s World Cup Australia & New Zealand 2023™, as it did for the Canadian Men’s National Team at the recent FIFA World Cup Qatar 2022™. In addition, TikTok will support players who are interested in content creation – another opportunity for fans to engage with the sport, as well as the human stories behind it.

“We’re passionate about the growth of soccer in Canada and excited about all the incredible content fans around the world will continue to enjoy from Canadian Premier League (@cplsoccer) and Canada Soccer (@canadasoccer)! Soccer fans crave content that captures the authenticity, passion and thrills of live sports, and there’s no doubt that audiences around the world will be excited to score a behind-the-scenes look at the world of Canada Soccer they’ll be offering up,” notes Adam Burchill, Head of Sports & Gaming, North America for TikTok.

TikTok has quickly become a hub for soccer fans worldwide, a place where members of the sport’s global community can follow their favourite soccer creators, create their own moments, and share reactions and celebrations from around the globe. In partnering with TikTok Canada, Canada Soccer and the Canadian Premier League will look to similarly engage their country’s soccer fans from coast to coast.

“We are pleased to introduce our new partnership with TikTok Canada”, said Earl Cochrane, General Secretary, Canada Soccer. “As collaborative partners, we look forward to working together to maximize our reach through insightful and fun content as we prepare for another incredibly exciting year for our sport in 2023.”

The CPL will work closely with TikTok to amplify and promote the league across the country through livestreams, behind-the-scenes content and engagement with the global community of soccer fans on TikTok like never before. The CPL will follow in the footsteps of some of the game’s greatest club teams like Manchester United and Juventus FC, reaching new fans by sharing incredible sporting moments and never-before-seen content on TikTok, while engaging creators to relive, remix and hype the most memorable action on the field.

“We are delighted to partner with TikTok to give fans of the CPL a look behind the curtains of our league,” said Mark Noonan, Commissioner, Canadian Premier League and CEO, Canadian Soccer Business. “As a fledgling league, we have countless fascinating and important stories still untold and captivating personalities to introduce our audience to. We look forward to doing just that with the support of TikTok.”