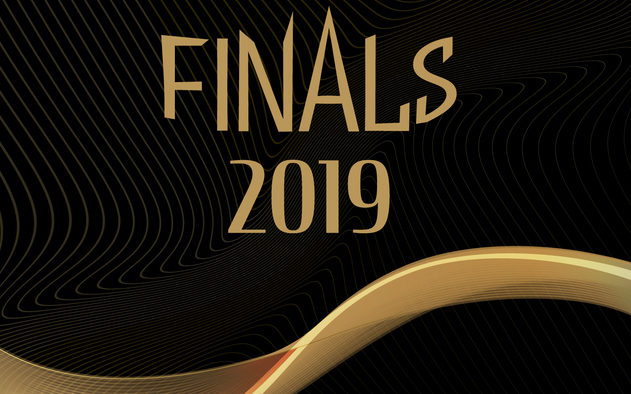 Canadian soccer fans from across the country will want to circle Oct. 26 and Nov. 2 on their calendars.

That’s when both legs of the Canadian Premier League Finals will be contested, with the games scheduled to take place in the afternoon on those dates, the league announced on Monday.

We already know one team who will be in action, as Cavalry FC secured their spot in the finals by virtue of winning the CPL’s Spring season.

The Fall title has still yet to be decided, as the Cavs and Forge FC sit atop the table, tied on 25 points with six matches remaining on the schedule, and nine points above York9 FC and Valour FC, who are tied for third place.

This past weekend’s results guaranteed Forge at least second place in the CPL’s cumulative table, using results from both the Spring and Fall campaigns. If Cavalry win the Fall campaign, the second spot in the Canadian Premier League Finals will go to Forge as the second-best team in the combined table.

The winner of the Fall season gets to decide which of the two legs it will host. Cavalry FC kicked off their first round of tickets sales for Finals 2019 for their season ticket members on Monday.

The league announced on Monday that the inaugural CPL champions will wear a special Champions Badge on their uniforms during the 2020 season.

Also on Monday, the league revealed the official colours of Finals 2019, going with a black and gold scheme with a swirl that celebrates the CPL’s strength of being coast-to-coast, as well as the high energy of the game.