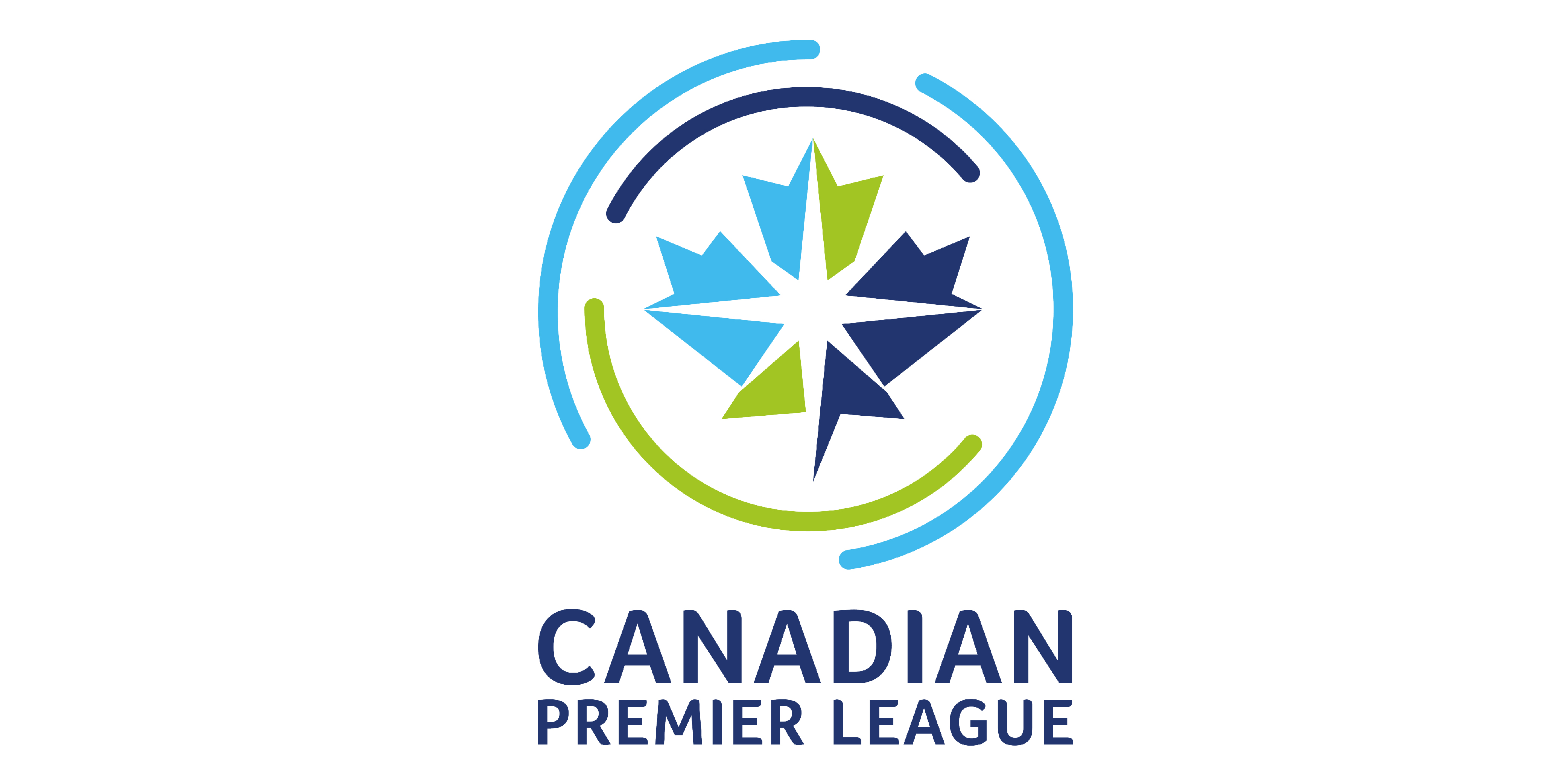 Toronto, ON (June 1, 2018) – Canadian Premier League Commissioner David Clanachan confirmed today that the league has granted a conditional club for Vancouver Island. The club will be based in Greater Victoria, B.C.

The club has been awarded to SixFive Sports & Entertainment – with a leadership team that includes local soccer professionals and former Men’s National Team members, Rob Friend and Josh Simpson, along with Vancouver financier, Dean Shillington.

The club will be granted full membership into the Canadian Premier League, and begin play in 2019, upon the completion of a lease agreement at Westhills Stadium in Langford, that will include improvements, increased seating capacity, and other site conditions.

“We are incredibly excited about the possibilities in Greater Victoria and are confident that a professional team representing Vancouver Island can be an overwhelming success,” said Clanachan. “We have a terrific local ownership team with a track record of business success, combined with vast soccer experience and an undeniable passion for the game. With the successful completion of a lease and needed stadium improvements, which will bring Westhills Stadium to CPL standards, the team will officially launch in time for our inaugural season in 2019”.