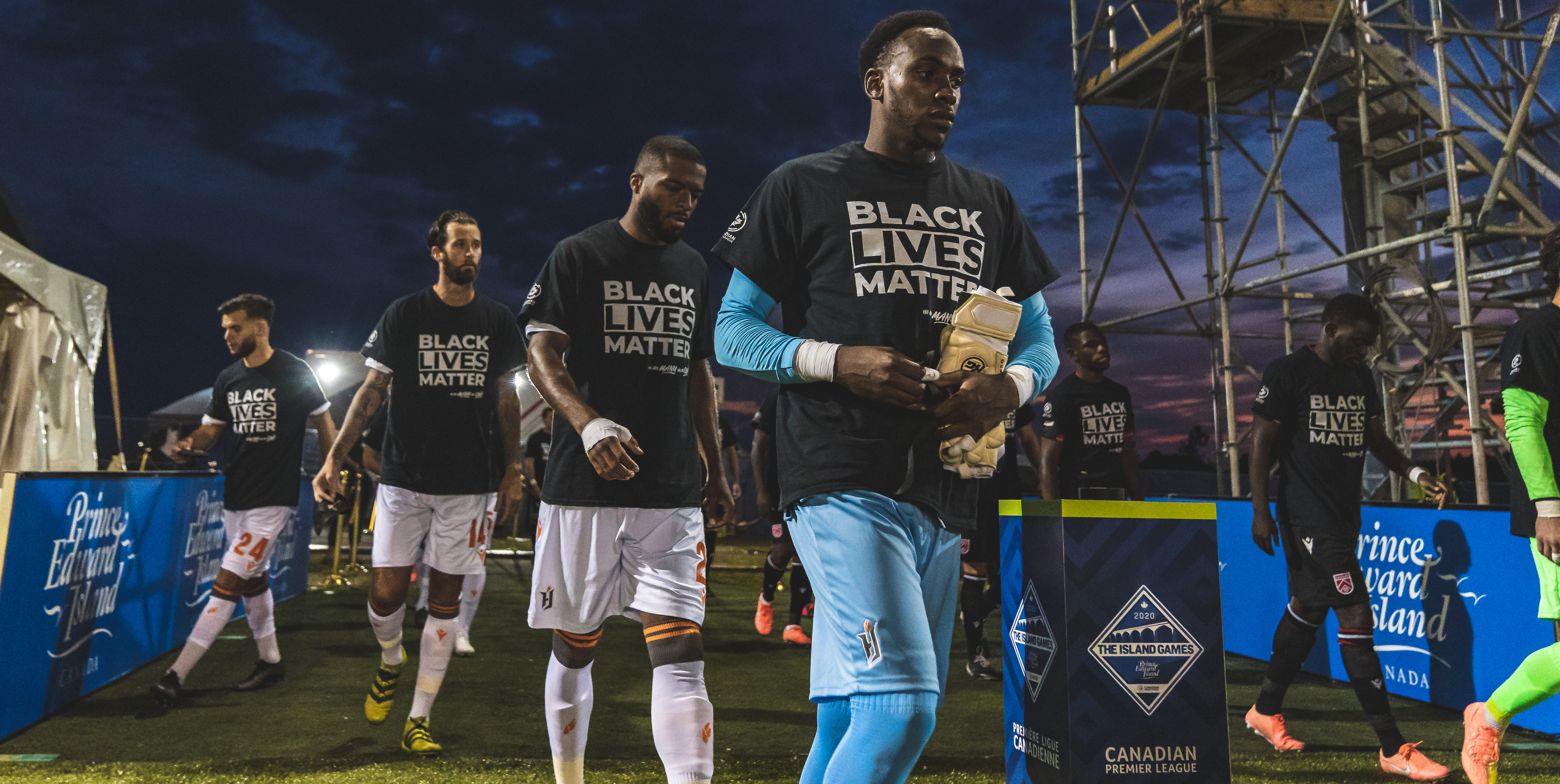 As players we acknowledge the issues that are going on around the world; social injustice takes on many forms from police brutality, violence against the LGBT community, sexism, islamophobia and missing indigenous women in Canada.

We stand as one to combat those who seek to undermine our communities; going forward we commit to using our platform and experiences to educate and learn from those around us.

Our condolences go out to the families of those affected.

We stand together for EQUALITY! We want JUSTICE! No more DISCRIMINATION! Education is key in this time. We need to have the uncomfortable conversations. Being silent is apart of the problem! Together we are united in this fight against #RACISM ! #BLackLivesStillMatter pic.twitter.com/is3NxQzlXo

Collectively as a League, in unity with our Players we condemn all forms and acts of racism#CanPL pic.twitter.com/IsJtGbHeea