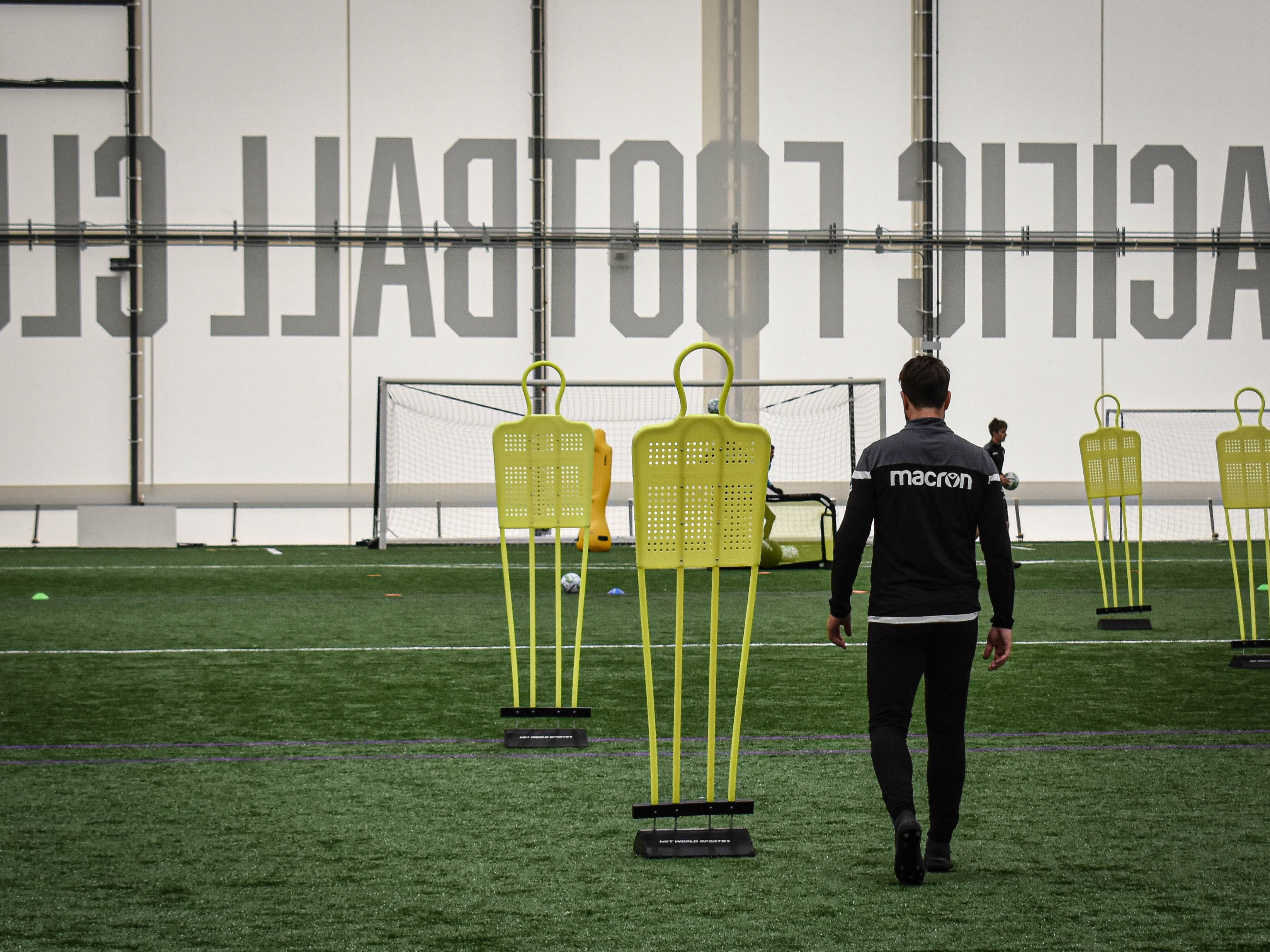 As the Canadian Premier League inches closer to returning to play, the eight teams are slowly ramping up their preparations.

All players are, of course, still adhering to health protocols and keeping to the CPL’s multi-stage approach to full training. Some clubs have even added to their rosters as a potential season looms.

RELATED READING: CanPL.ca Poll: Who will be the standout CPL goalkeeper of 2020?