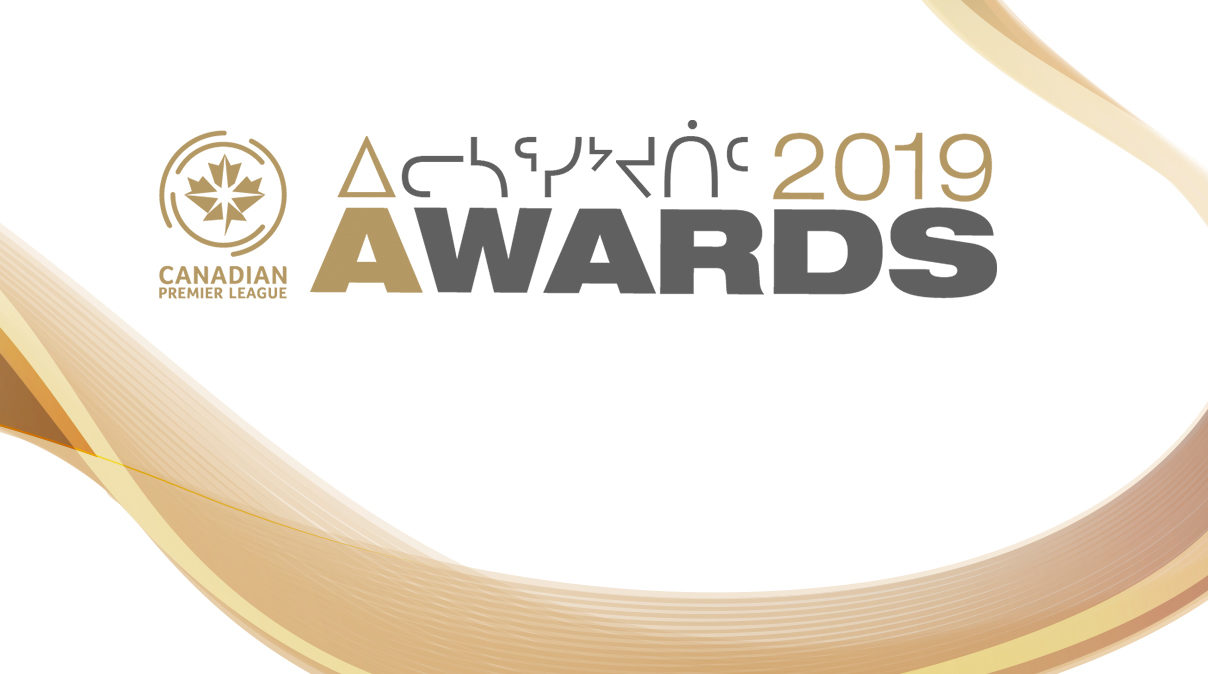 The five primary awards are: Golden Boot, Golden Glove, Coach of the Year, Player of the Year and Best Under 21 Canadian Player of the Year. All awards take into account the nominees’ performance for the full Canadian Premier League 2019 season (Spring, Fall and Finals) from April 27, 2019 to November 2, 2019.

The Awards – each a unique piece of Inuit Art – are quintessentially Canadian. Every carving is made by a talented artist from Kinngait (Cape Dorset), Nunavut, a small hamlet just off Baffin Island in Canada’s North, renowned as the epicentre of Inuit art.

There will be two versions of each award. The larger sculpture (ranging in height between 13-15 in/33-38 cm) will remain at the Canadian Premier League offices and a uniquely carved smaller version will be awarded to the winner each year.

“We wanted the Player Awards to be unique, special and truly Canadian,” said David Clanachan, Commissioner, Canadian Premier League. “Each year, we will have the Players’ version carved based on the main soapstone carving giving each winner their own one-of-kind piece of art. We are proud of these awards and what they represent and are thrilled to have worked with these talented artists from Cape Dorset.”

The winners will be selected in a poll of three nominees in each category by a judging panel comprised of media writers and reporters from across Canada. 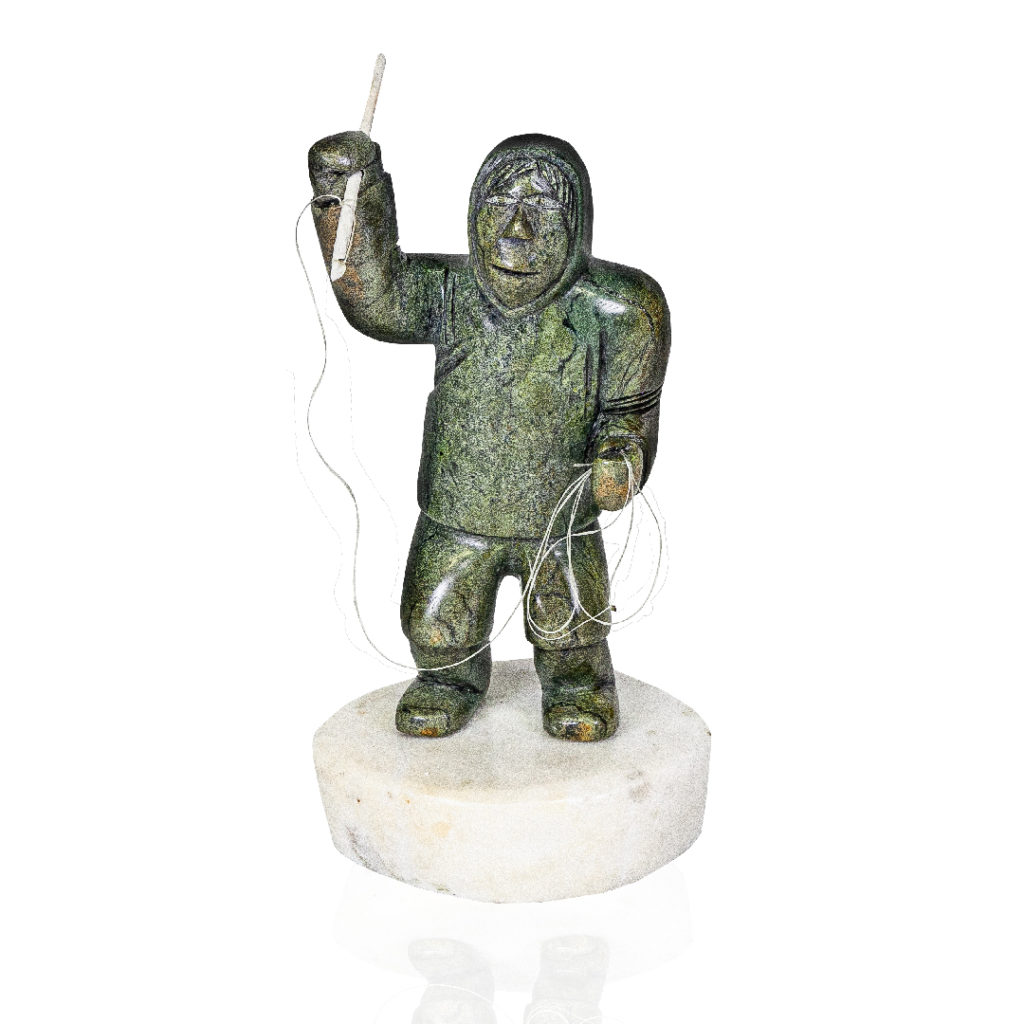 Awarded to the Canadian Premier League’s top scoring Player in the Spring, Fall seasons and Finals.

True goal scorers are courageous and fearless in the hunt. They need to be versatile and adaptive no matter the conditions. 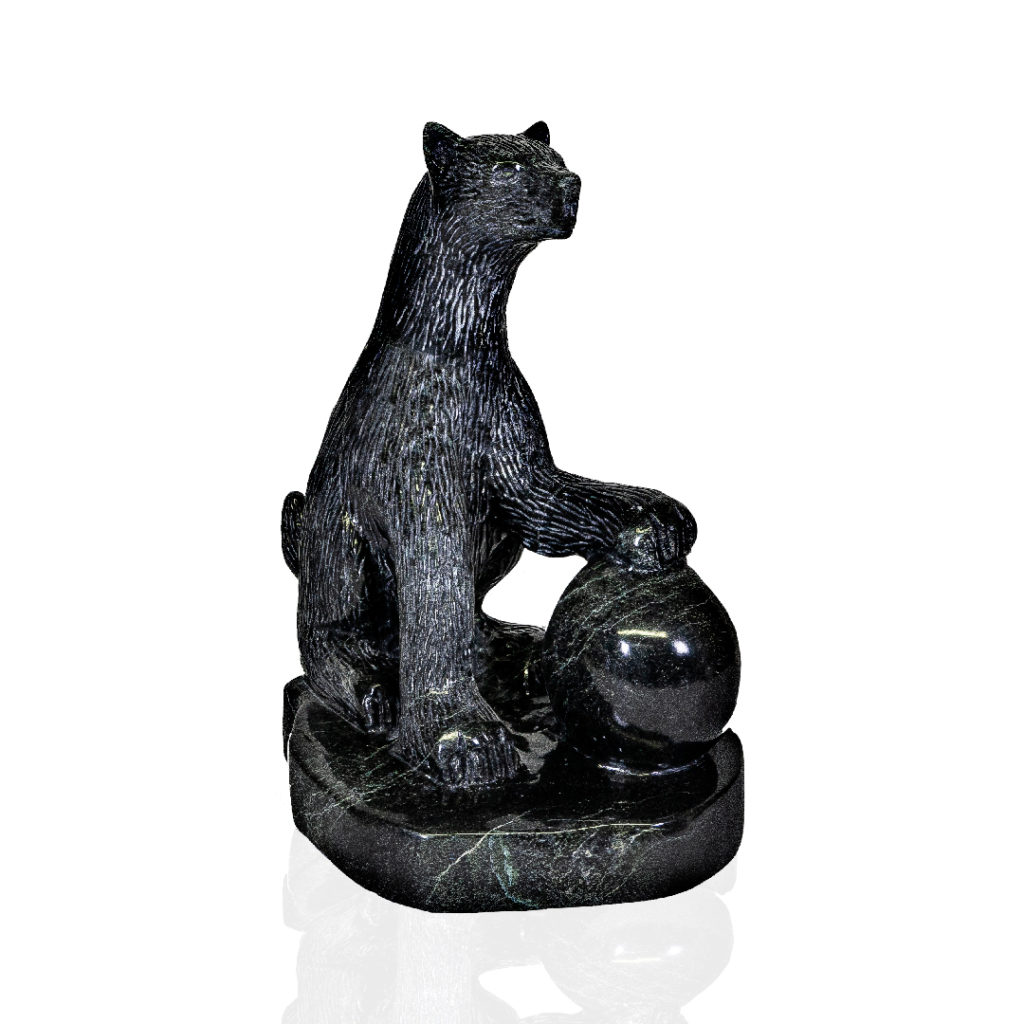 Awarded to the Goalkeeper voted to be the best at this position based on performance and overall support for their Club.

Dating back thousands of years, the ‘Qimmiq’ is the original breed used by the Inuit people in the Artic. Importantly the Canadian Inuit Dog is a protector – playing a vital role in protecting their community and possesses traits of loyalty, toughness, bravery, as well as intelligence.

COACH OF THE YEAR (OWL) Presented to the Coach voted to have contributed the most to his Club’s all-around performance.

The skillful Owl has been a symbol of heightened wisdom, guidance, and knowledge for centuries. Along with its heightened sense of vision which gives the Owl the ability to see what others cannot, the “all-seeing” bird is considered to be adeptly skilled and wise.

PLAYER OF THE YEAR (NIKISUITTUQ) 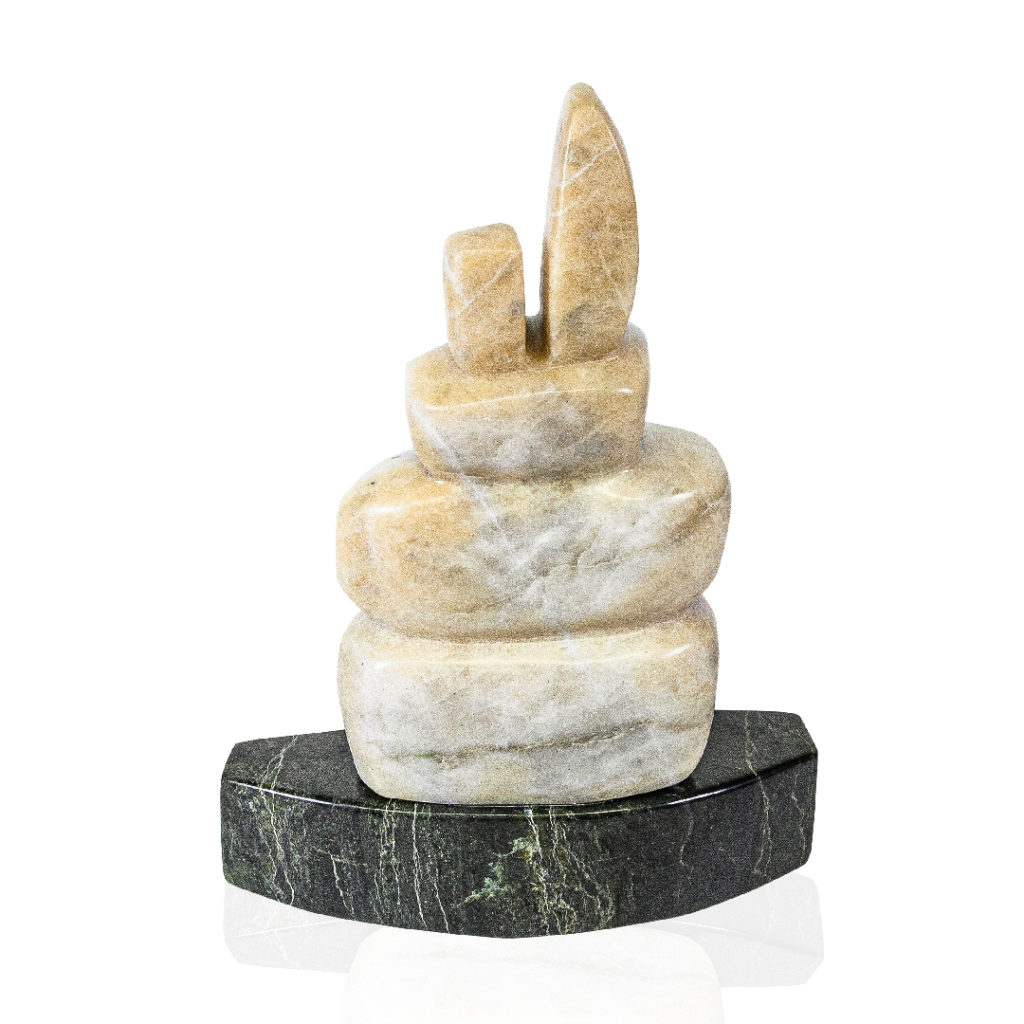 Awarded to the Most Valuable Player in the Canadian Premier League based on their overall play and importance to their Club.

The ‘Nikisuittuq’, a stone landmark built by the Inuit, is a type of Inuksuk whose top stone points upwards towards the sky to the North Star. With the many months of darkness during Northern winters, the Nikisuittuq is used as an important landmark to navigate through the stars and lead a traveler home; sending them in the right direction.

BEST UNDER 21 CANADIAN PLAYER OF THE YEAR (POLAR BEAR) 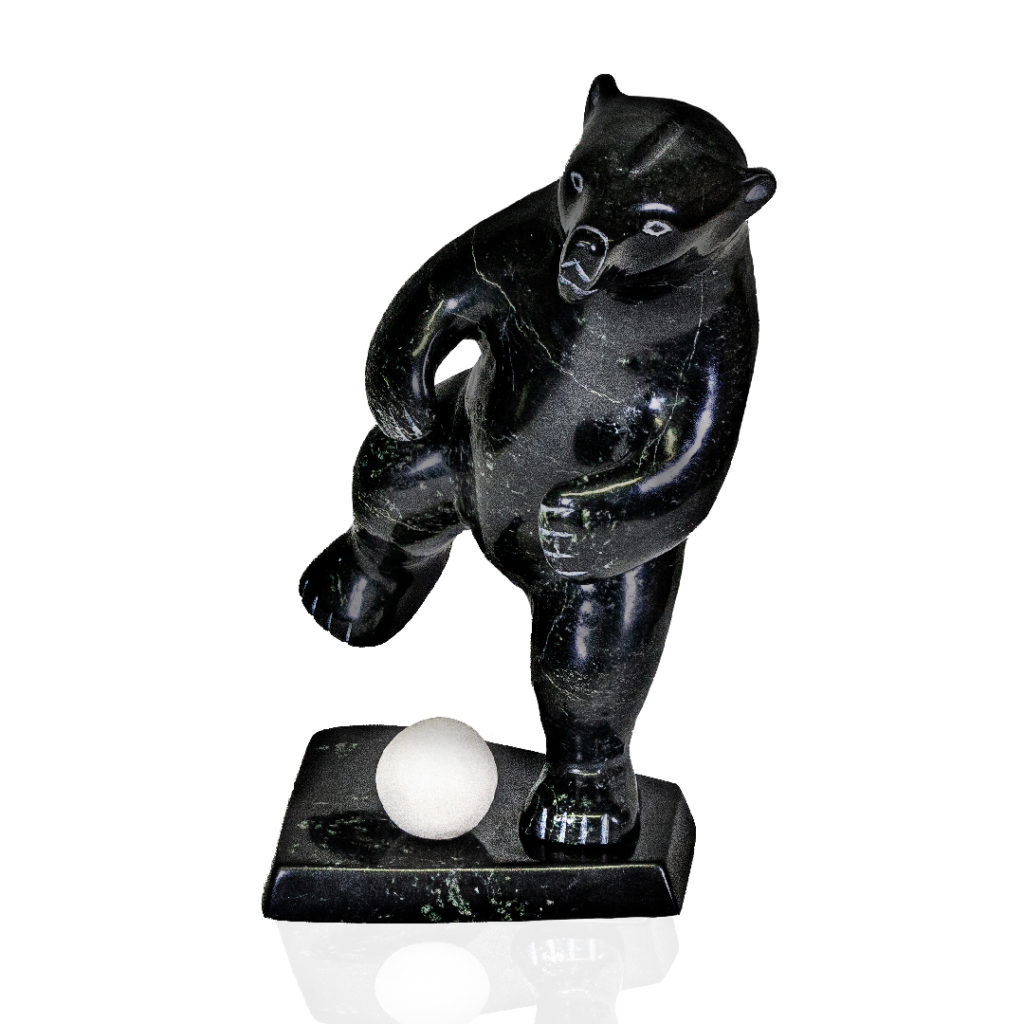 Awarded to the Player selected as the Best Canadian Under 21 based on performance and overall attitude on and off the pitch.

The Polar Bear at birth is playful and adored by all. As ‘Atiqtalaaq’ – the young cub grows it shows promise to become “Nanook” one of the most respected and formidable animals roaming Canada’s North.

The first leg was held on October 26 at Tim Hortons Field with a Forge FC win 1-0, with the second leg on November 2 at ATCO Field at Spruce Meadows @ 1:30PM MT.