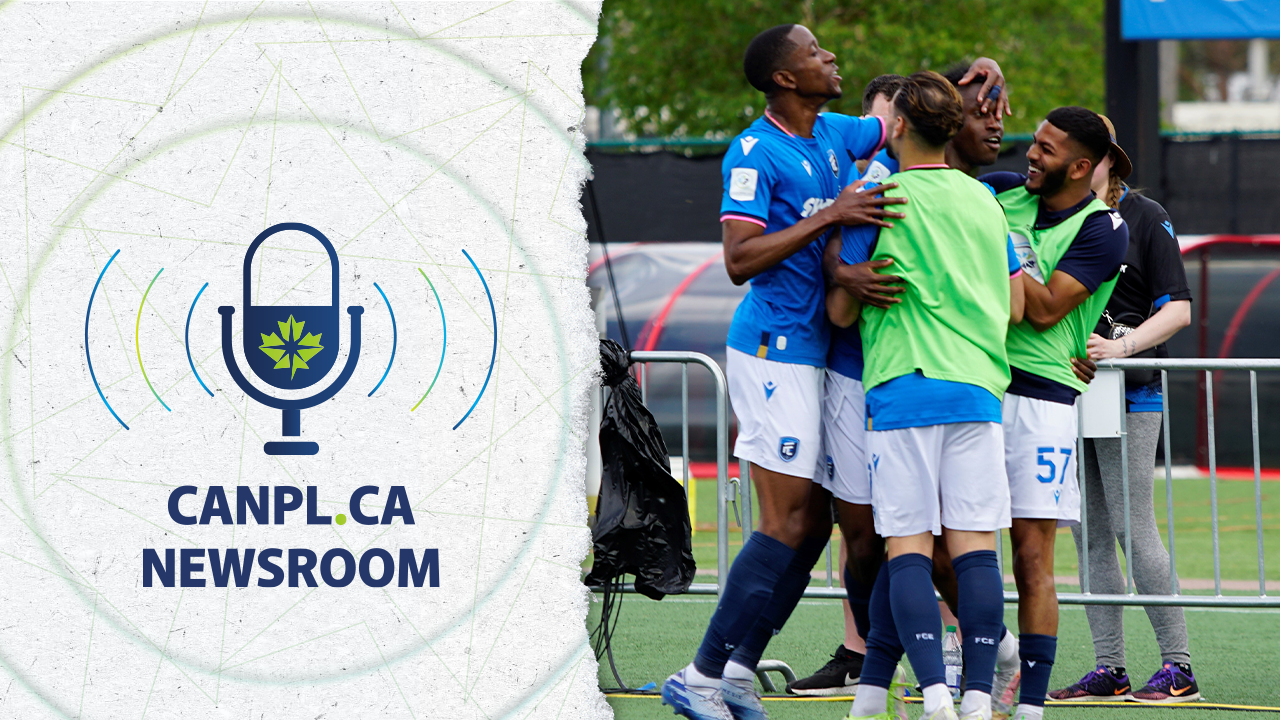 With another CPL weekend in the books, Kristian Jack and Charlie O’Connor-Clarke are here again to break down the goings-on around the league.

First off, it’s a trip out east to Halifax, where HFX Wanderers FC fell 3-0 to Forge FC in a dominant match for the Hamilton side; Benedict Rhodes joins the show to discuss how it all went down (2:48). Then, we move over to Alberta, where FC Edmonton are rejoicing after their first win of the 2022 season — a 1-0 triumph over Atlético Ottawa. Alexandre Gangué-Ruzic comes on to add some context and explain why it was such a special moment for Alan Koch and the Eddies (17:35).

Lastly, the gang heads back to York Lions Stadium for a chat about York United and Pacific’s 0-0 draw over the weekend (32:55). OneSoccer’s Adam Jenkins is the show’s special guest this week, as he helps break down Pacific and York, before a brief preview of the Nine Stripes’ upcoming Canadian Championship semifinal clash on Wednesday against the Vancouver Whitecaps (38:40).