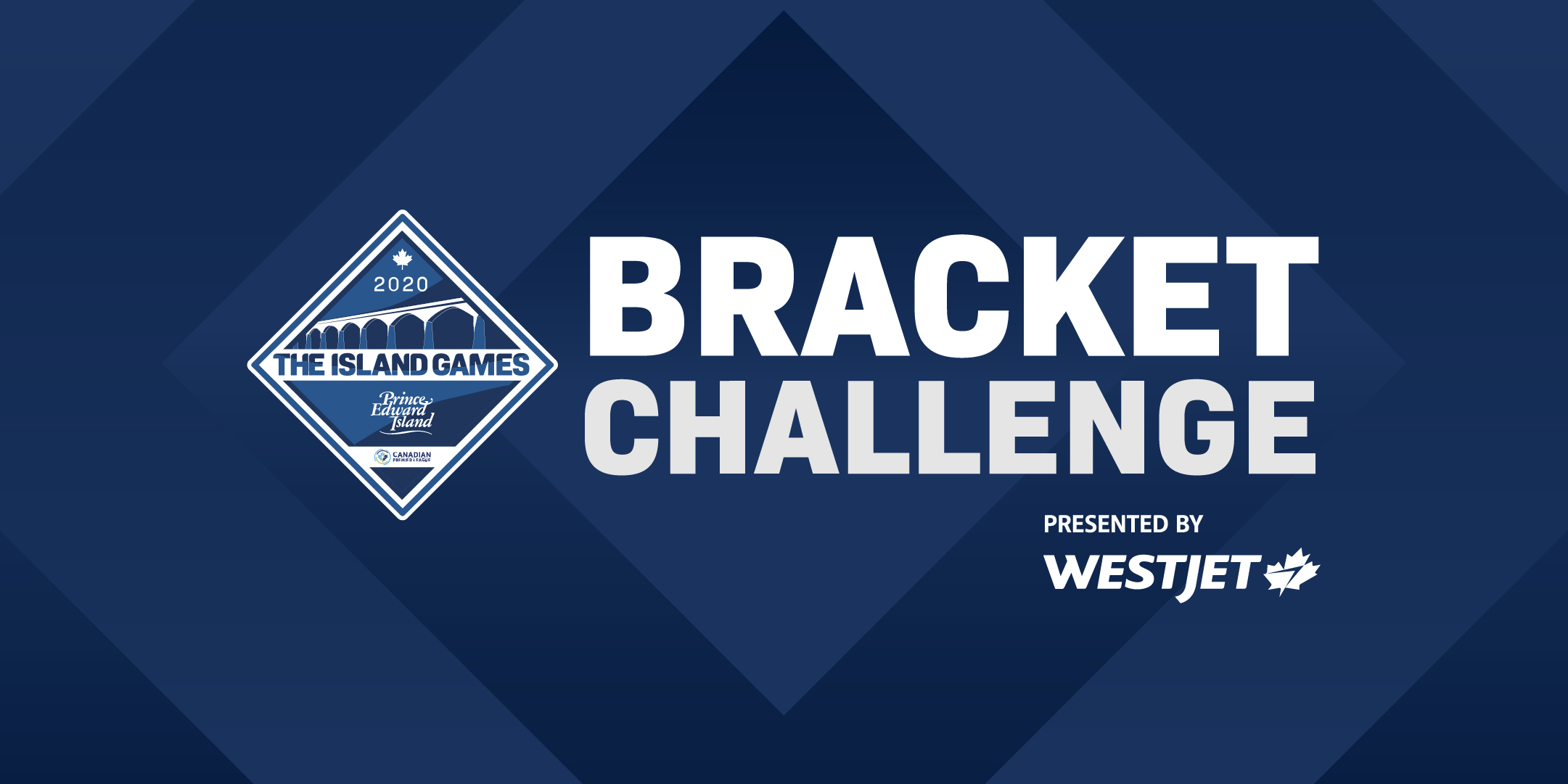 CanPL.ca takes the ‘Bracket Challenge’ for The Island Games
2020-08-11
by
CanPL.ca Staff
News

The Island Games are almost here.

CPL clubs have made their final roster moves, players are comfortably in the bubble, and the pitch at the University of Prince Edward Island is ready to host a slew of matches over the next six weeks.

So, with all that out of the way, let’s have some fun.

CanPL.ca has taken a stab at The Island Games Bracket Challenge presented by WestJet – a simple three-round pick’em contest: guess how the eight teams will finish in round one, the standings for round two, pick the two finalists, and predict a 2020 CPL Champion.

You can do it yourself here – though you must have your bracket submitted by 6:00 p.m. ET on Thursday.

I know we’ve been talking for several months now about four CPL teams looking a cut above the rest, but I’m not totally convinced it’s going to shake out that way at The Island Games. That’s not to say the additions Pacific have made aren’t impressive — Marco Bustos, Alejandro Díaz, Thomas Meilleur-Giguère, are all excellent players.

Still, something unexpected is almost guaranteed to happen in the opening round-robin. Pacific has a new coach with a new system, which might make it harder to get their feet under them. That’s why I’ve put the top two teams from 2019, Forge FC and Cavalry FC, at the top of round one, simply because I feel like they’re much more likely to hit the ground running. They’ll be fairly similar to their year one squads with a similar system.

Round two, though, is where it gets interesting. York9 FC settled into a heck of a rhythm in late 2019; if they’d been able to run this roster out over a full season, I think they’d do the same. The squad is much improved, and if somebody (Gabriel Vasconcelos, maybe) can finish clinically, they’re one of the league’s best teams.

I have the Nine Stripes picking up steam late and taking the 2020 CPL championship in a heated 905 Derby upset.

First off: The CPL’s top four is real. You’ll see.

Selecting the first stage “winners” was a simple process. I doubt a team such as FC Edmonton or Valour FC could break the superior quartet formed this off-season by York9 FC and Pacific FC’s improvements, and Finals 2019 participants Forge FC and Cavalry FC, who are the class of the league.

From there, the predictions get difficult.

I’ve earmarked PFC as the competition’s “late bloomer,” with big-ticket newcomers such as Marco Bustos and Thomas Meilleur-Giguère taking time to gel into a new system, and for coach Pa-Modou Kah to get his bearings. In round two, they’ll shock Forge and Cavalry with back-to-back wins before facing York9 in the final.

At that point, I prefer PFC’s best group against the one likely fielded by York9. Terran Campbell is as steady of a forward as you can get, while Marcel De Jong and Jamar Dixon offer veteran leadership that Y9 doesn’t have. That should be enough to win the 2020 CPL Championship, as long as Pacific gets that far.