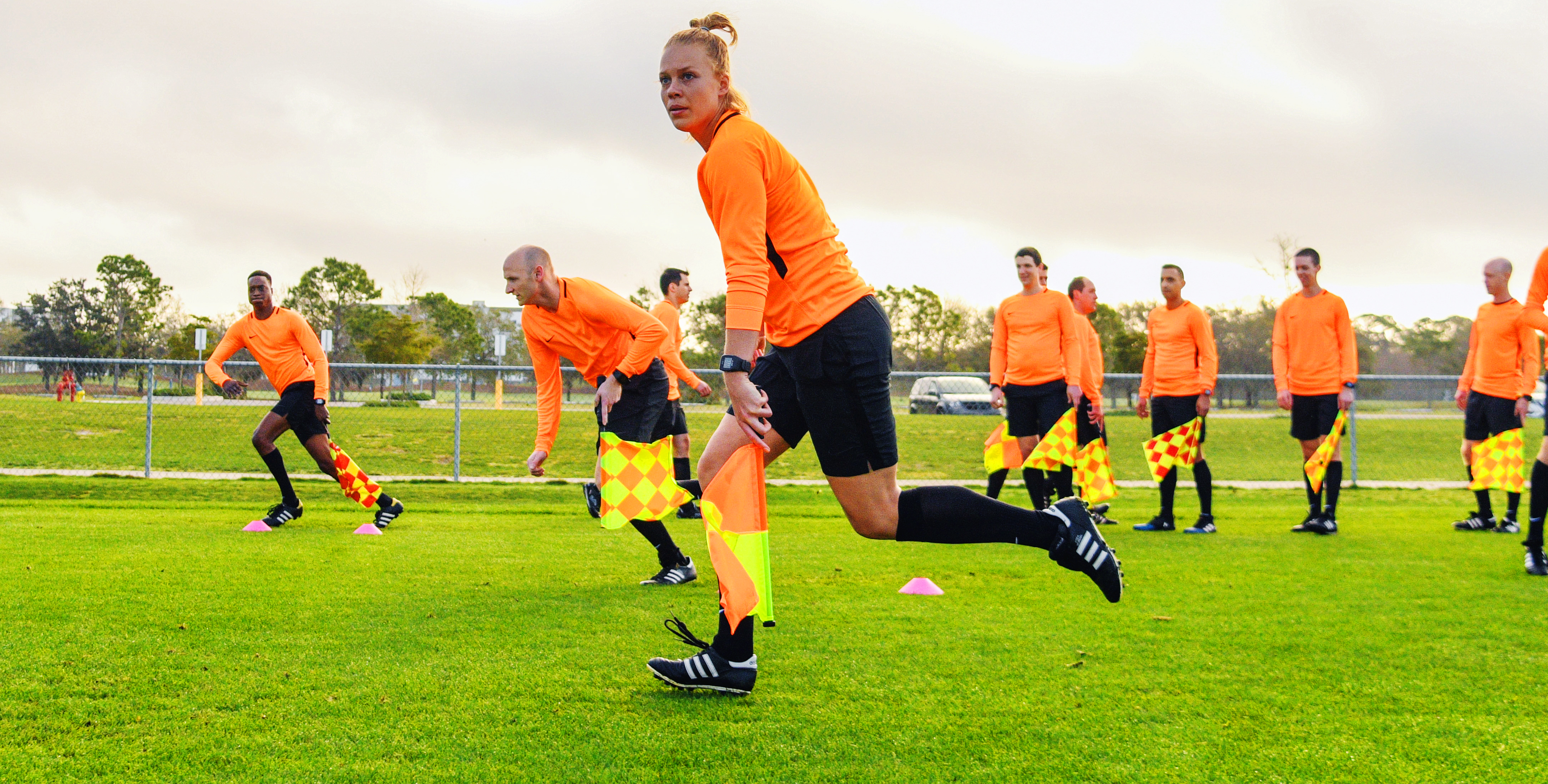 Canada Soccer confirmed it received permission from the International Football Association Board (IFAB) to implement the 2019-20 Laws of the Game for this year’s Canadian Championship.

In addition, the Canadian Premier League will implement a list of changes the IFAB approved earlier this month.

The changes are as follows:

Canadian Premier League players and staff will be introduced to the new Laws upon gathering in the Dominican Republic next month for the continuation of preseason.