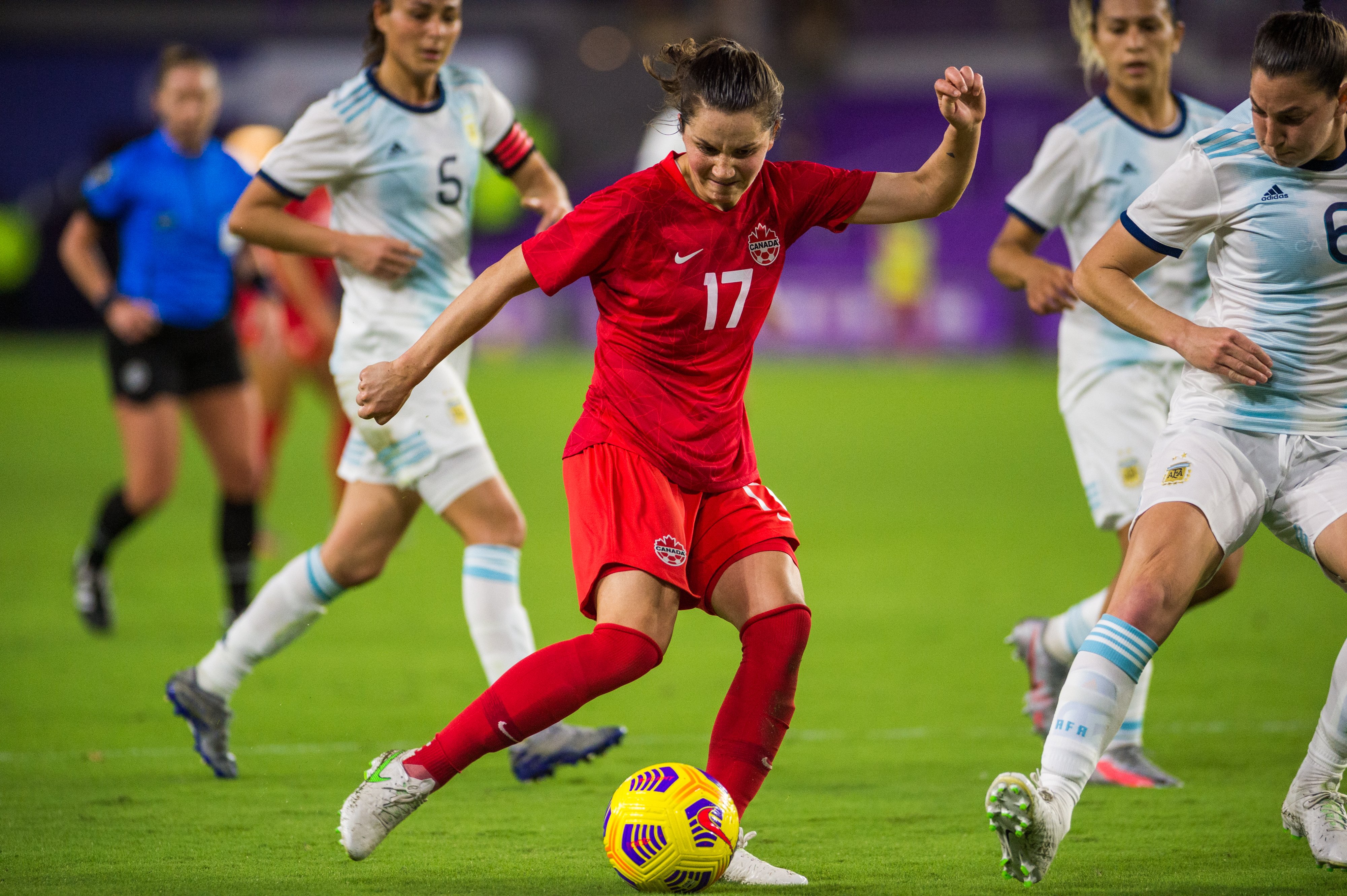 Canada Soccer announced on Monday morning that the women’s team has added one more match to their calendar. They’ve agreed to play an away friendly against Wales on Friday, April 9 as part of their preparations for this summer’s Tokyo Olympics.

The away match will be part of the official FIFA international window in April, within which Canada’s women will also be playing England on April 13. The exact venue for the friendly with Wales is yet to be determined.

Wales are ranked 31st in the latest FIFA women’s world rankings (tied with Argentina, who recently lost to Canada at the SheBelieves Cup), while Canada sits eighth.

The two nations have met just once before, in a 2002 clash at the Algarve Cup in Portugal. On that occasion, Canada won 4-0, with a pair of goals coming from a then-teenaged Christine Sinclair.

“The matches against Wales and England in April will be a great test for us as we build towards the Tokyo Olympic Games this summer,” Canadian coach Bev Priestman in a media release.

Canada recently completed its three-match run at the SheBelieves Cup in Orlando, Florida, where it played the United States, Argentina, and Brazil. Having already qualified for the Olympics by virtue of the Concacaf championship in early 2020, Canada will spend the next few months tuning up for the Olympic Games in a bid to win a third consecutive medal.