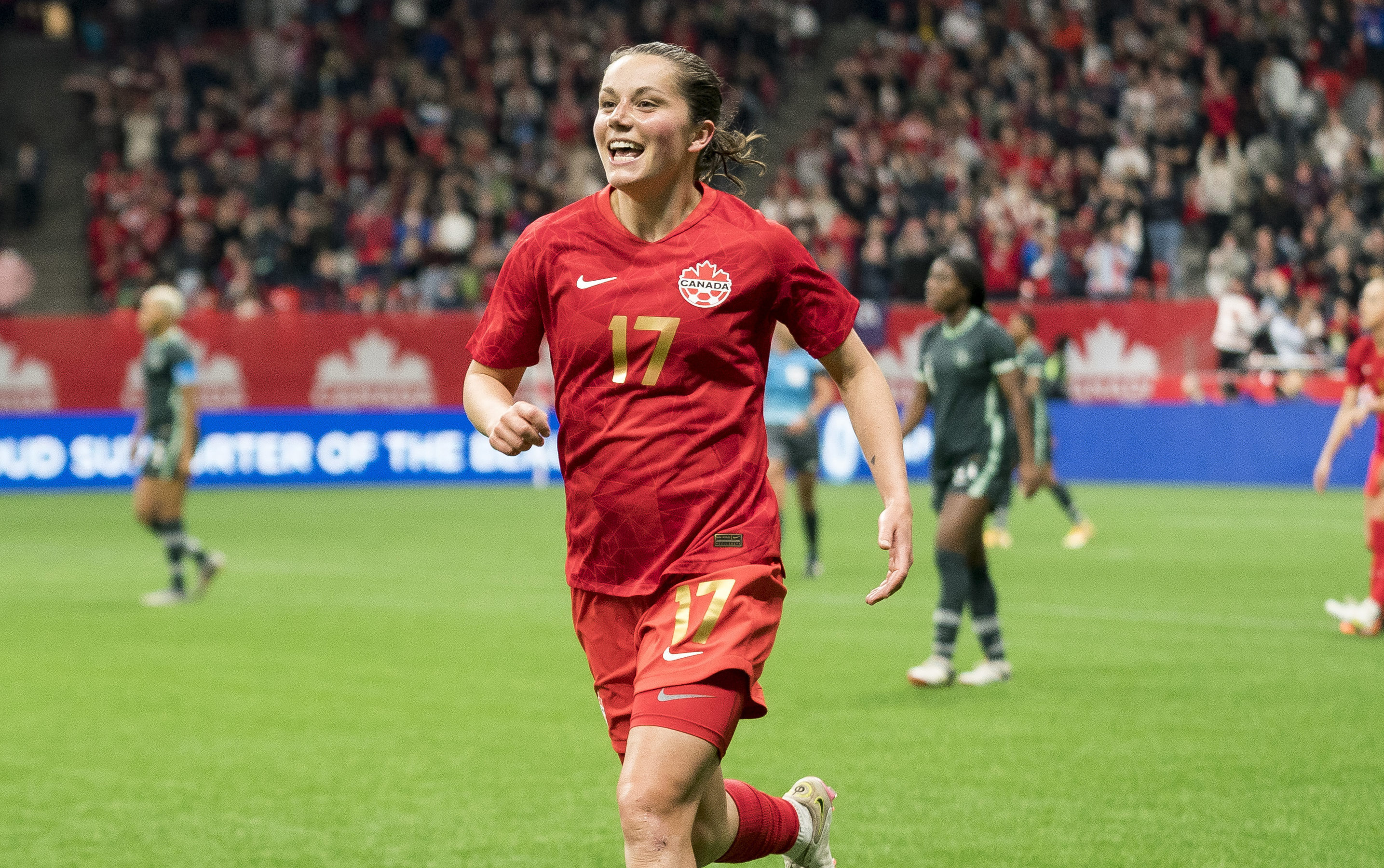 FIFA released its list of nominees for The Best FIFA Football Awards 2022 on Thursday, and among them are two members of the Canadian women’s national team.

Fleming had another strong year for club and country in 2022, including picking up some silverware with Chelsea and coming close to doing the same with Canada. At the club level, Fleming’s role with Chelsea has increased, with head coach Emma Hayes giving the 24-year-old midfielder more playing time, especially thus far in the 2022-23 Women’s Super League season. Fleming has played in eight of Chelsea’s ten WSL matches, as well as in all six of their UEFA Women’s Champions League group stage games — of which they won five and topped Group A.

In 2021-22, Chelsea won the WSL and Women’s FA Cup double, with Fleming playing the final 40 minutes of their 3-2 extra time win at Wembley Stadium over Manchester City in the final of the latter competition.

For the national team, Fleming was recently named Canada Soccer Player of the Year for the second consecutive year. Fleming was a key contributor as Canada qualified for the 2023 Women’s World Cup, thanks to a Best XI-worthy performance at the Concacaf W Championship, a competition in which she finished tied for the most goals with teammate Julia Grosso, Alex Morgan of the United States and Khadija Shaw of Jamaica.

Also representing Concacaf in the Best Women’s Player category is the American striker Morgan, among a group of the game’s biggest superstars.

Joining Fleming on the list of nominees for FIFA’s top awards is her national team head coach Bev Priestman. Unlucky not to win the 2021 award, or even being in the top three, after leading Canada to the Olympic gold medal, Priestman receives a nomination again for another strong year at the helm.

Canada qualified for the 2023 Women’s World Cup — their primary objective — with a second-place finish at last summer’s Concacaf W Championship, and lost just three times all year, including the final of that tournament to the United States. Of the 17 matches they played, Canada won eleven, drawing three times as well. The only times they lost were to Spain in February at the Arnold Clark Cup, the aforementioned loss to the USA, and a 2-1 friendly defeat to Brazil at the hands of a late stoppage time winner in their final match of the year.

Priestman is up against Fleming’s Chelsea head coach Emma Hayes, among several other leading managers in the world.

Montreal-born Yassine Bounou, who was the standout goalkeeper of the recent 2022 World Cup after leading Morocco to the semifinals, also received a nomination, for The Best FIFA Men’s Goalkeeper.